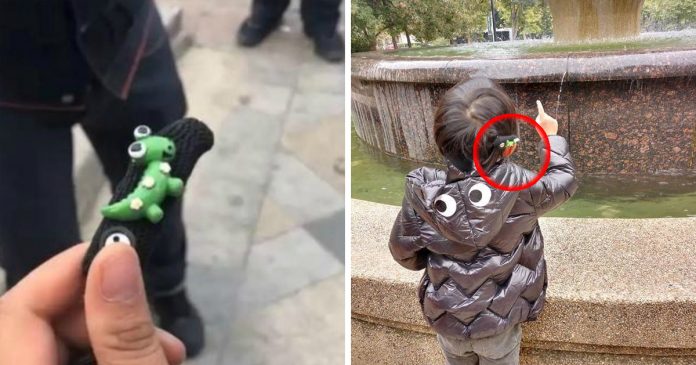 This is a heartwarming story when a whole city in Henan province in China helped a 3-year-old boy searched for his lost hearing aid.

The young boy from Zhengzhou city accidentally lost his cochlear implant when he went shopping with his family on October 21.

The boy is suffering from congenital deafness—a condition screened in all newborns in Henan province since 2017.

The hearing aid which cost the family 280,000 yuan (US$40,780) was fitted in April this year but due to its expensive cost, the family could not afford to replace it.

They reached out to a local publication for help to publish an article about the missing device.

Since news has spread out about the missing hearing aid, it went viral on Chinese social media and many individuals offered to help the boy to search for the implant. The boy’s mother Ms. Cheng, said that she received many calls offering to lend a hand.

Meanwhile, the local police also dispatched a team of officers to help search for it.

All the search efforts were not wasted after all when a woman called in to inform that she found the hearing aid while she was walking outside the shopping mall.

The woman initially thought that the hearing aid was a hair clip.  She put it away until she saw the plea for help and was very anxious to return it.

The kind-hearted lady later informed her husband and returned the hearing aid to the boy.

Thanks to the supportive individuals who was involved to help the boy by helping to spread the news about the lost hearing aid and searching for it, the boy managed to get it back.

Ms. Cheng was very grateful for all the help that her family received to search for the hearing aid. “I’m really touched by these kind people in the last two days, thank you very much!”