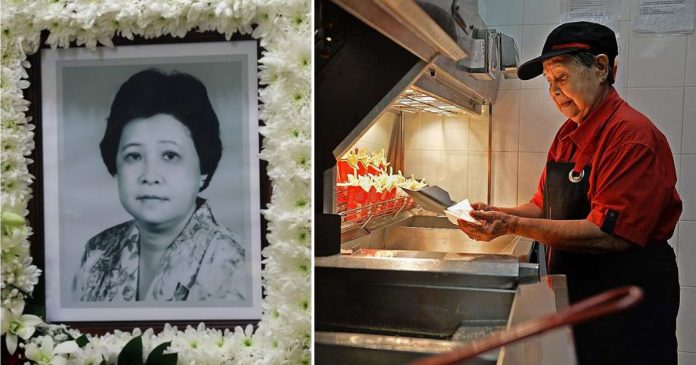 What retirement plan do you have in mind? At the age of 70, a cool grandmother in Singapore suddenly decided to work at McDonald’s and became one of the oldest McDonald’s employees in the world by the time she was 90.

Her story as an employee at McDonald’s began since 1988 until she became ill and weak last October.

Loved by her children and grandchildren, she astonished her family when she told them she was too bored staying at home. She was 70 at that time. 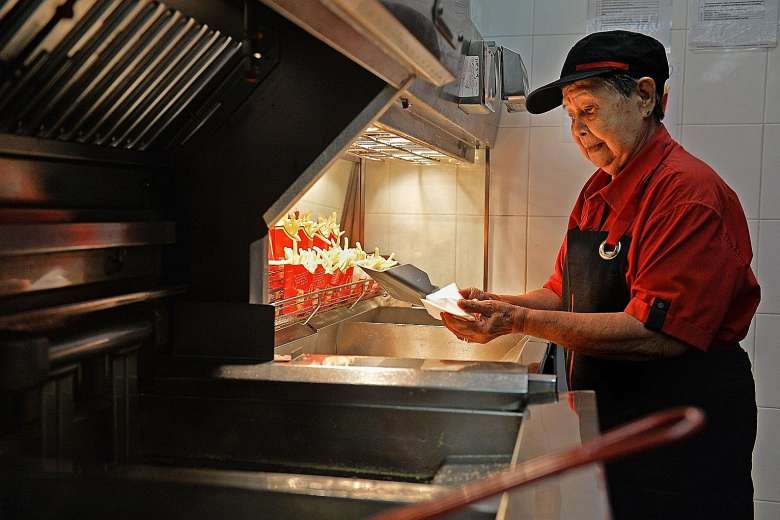 Mr. Tan, the son of Madam Goh told Wanbao, “We wanted her to stay at home and enjoy life at first, but she said she was bored at home and could talk to other grandmas at McDonald’s.”

It was Madam Goh’s first job after decades of being a housewife. She used to be a British helper during the 50s and 60s.

“Mum really cherished her ability to work independently, and she did not ask for money from her children,” Mr. Tan said. “She also kept the certificates and prizes she got from work carefully and treated them as treasures.”

In an interview with Straits Times two years ago, the late Madam Goh said that she had no difficulties picking up new skills and quickly adept at preparing everything on the menu. 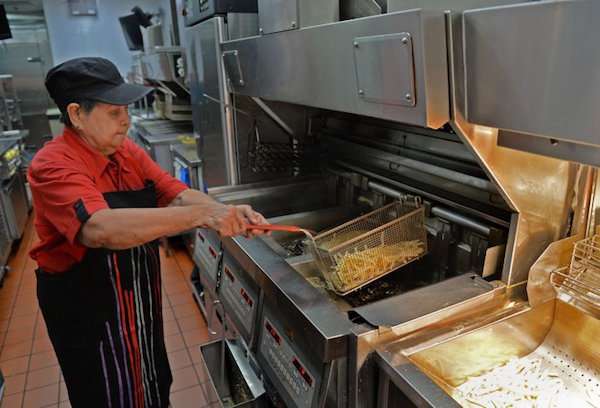 “My colleagues help me when they see me carrying heavy things or when I can’t keep up with orders,” she said.

As time passed by, Madam Goh began to garner attention from both local and foreign media. 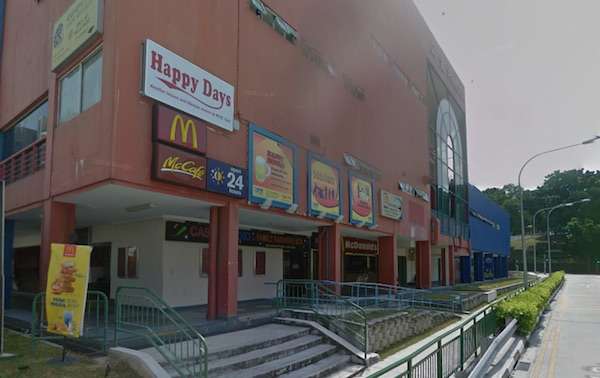 Even though she was relatively older than her colleagues, Madam Goh was frequently praised for her outstanding performance and customer service.

Unfortunately, Madam Goh was diagnosed with Stage 3 stomach cancer and passed away earlier this year on January 22. 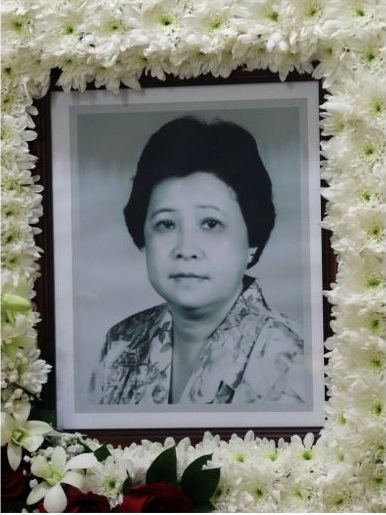 Prior to the diagnose, she had grown frail in which she had to reduce the number of days she worked at the restaurant from five days a week to just weekends for three hours.

“The doctor said my mother was too old and the chances of recovery were not high, so she decided not to have chemotherapy and to return home on Jan 4,” Mr. Tan said.

Age did not stop her from pursuing what she thought was best for her. Although she is no longer with us, we are happy that she found her sense of accomplishment in her work and admire her for it!

Heartwarming moment between bus driver and his special child has captured...