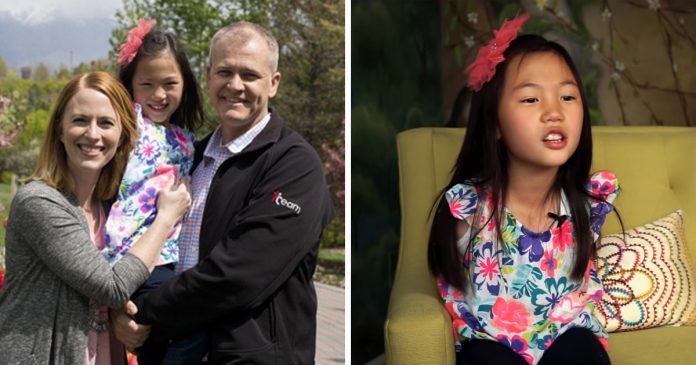 According to a report on NBC News, a majority of the orphan population in China are made up of children who were born with birth defects. Among them was 2-year-old Sophi Green who was put up for adoption in China when she was born. She was later taken in by Christianne and Jeremy and brought to the United States.

Sophi has adapted remarkably and now uses her feet to do everything. 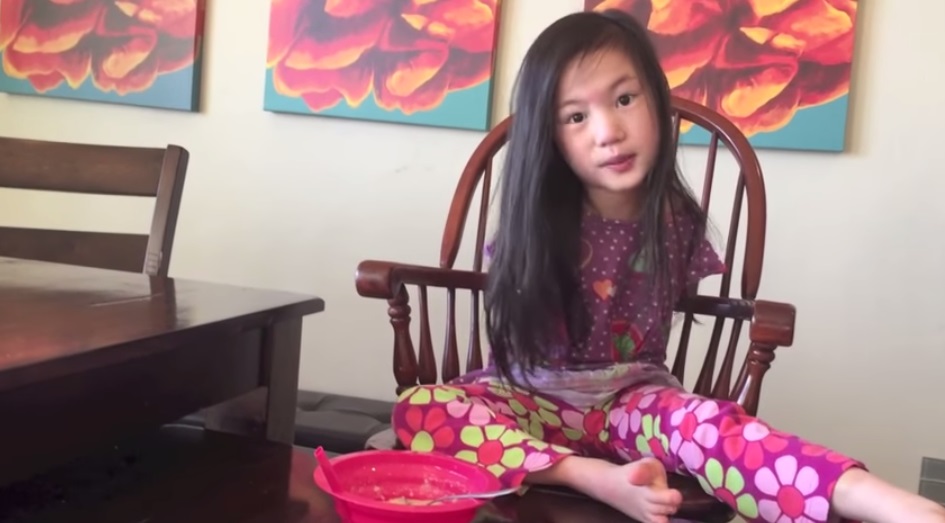 She says she uses her feet to paint, draw, write and to give her friends a manicure. 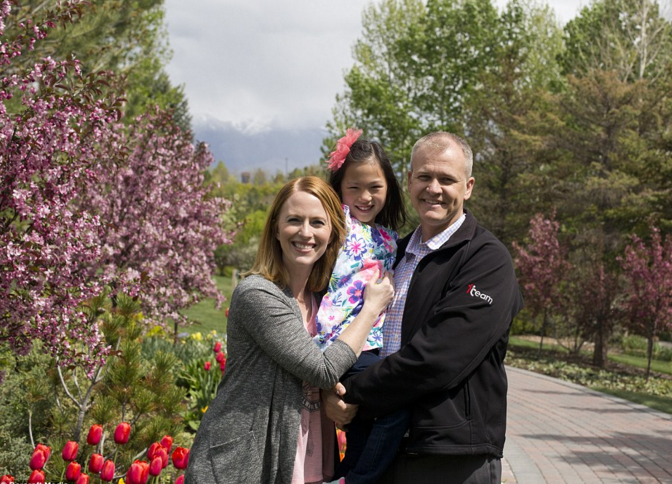 Sophi loves to dance as well, especially when her brother Connor plays the piano but admits that she has trouble keeping her balance sometimes when she is spinning around. 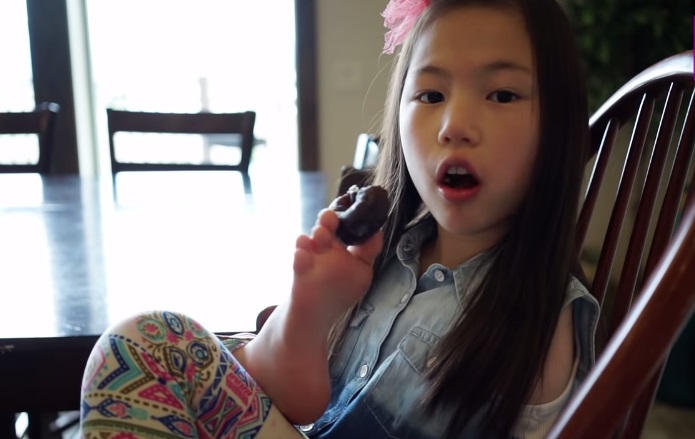 When she first went to school, her classmates all stared at her and kept asking her about her arms. This made Sophi felt insecure because of all the attention she was getting from her differences. 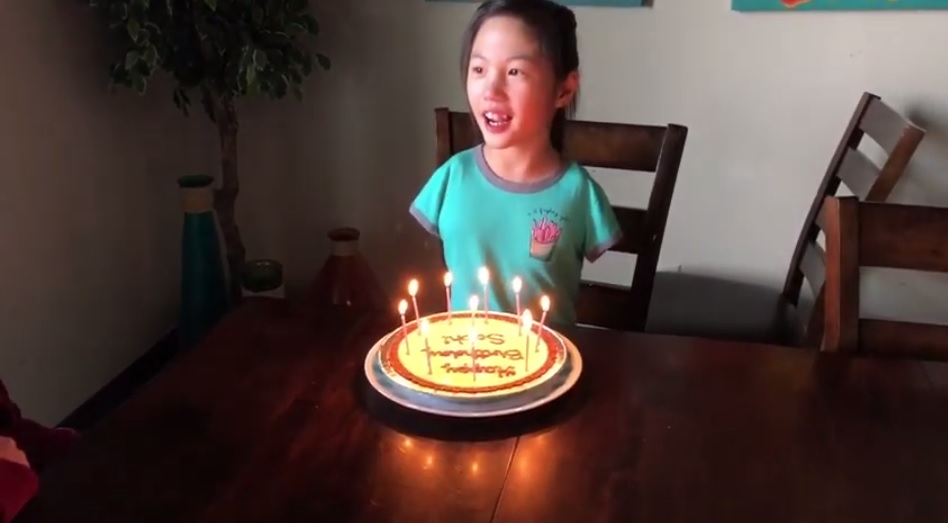 So Christianne and Jeremy made a video of all the things Sophi can do with her feet and explained to the class that she is no different from them. After that, they warmed up to her and now she’s the most popular student in her class! 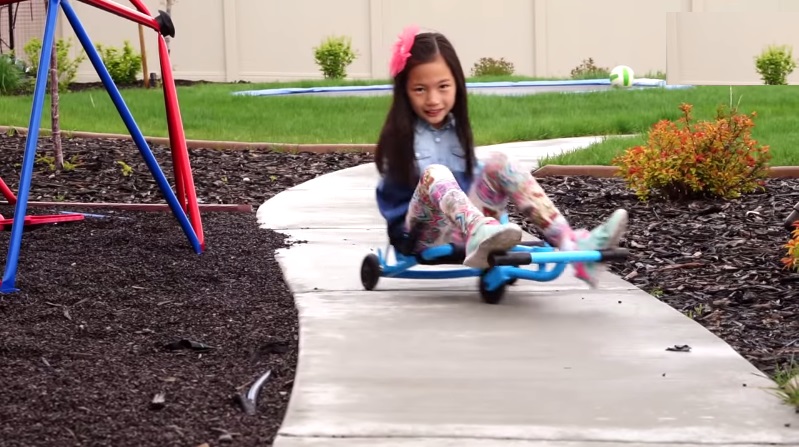 Christianne and Jeremy have ten children altogether. Seven of whom, including Sophi,  have been adopted and have disabilities. 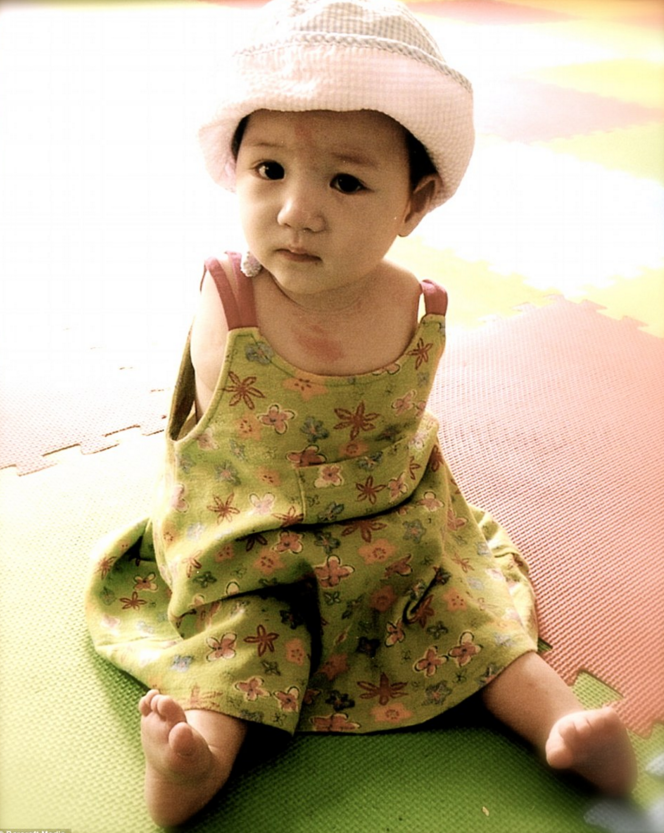 The couple adopted Sophi when she was 2-years-old from China. Christianne said that the first thing they noticed about Sophi were her “beautiful big eyes” which were just calling out for them to take her home. 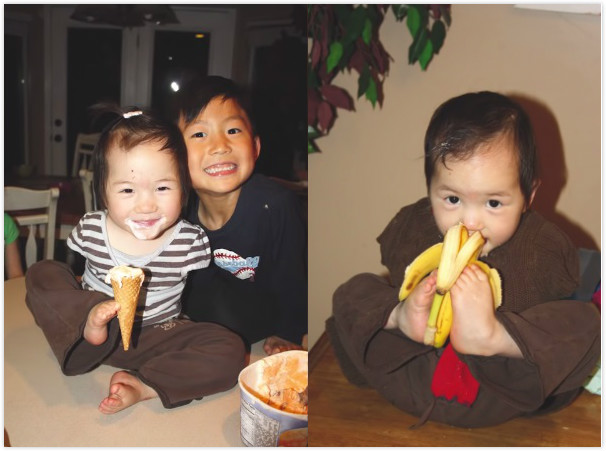 In addition to adopting Sohpi, the Greens also adopted her older sister Lexi, who is blind, on the same day. 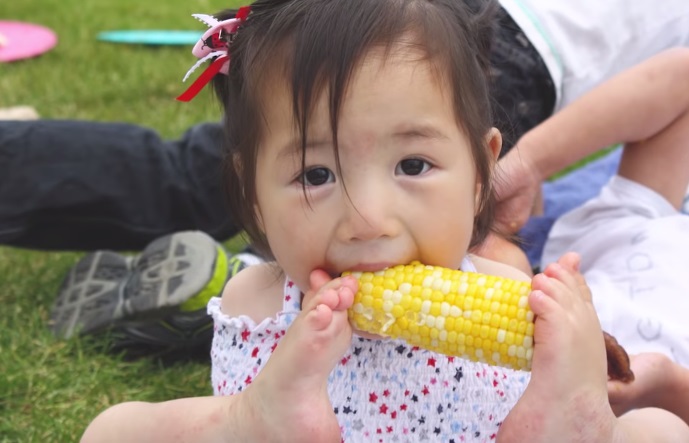 So far Sophi is thriving in first grade. She is popular and well-liked by her classmates and they love her outgoing personality. 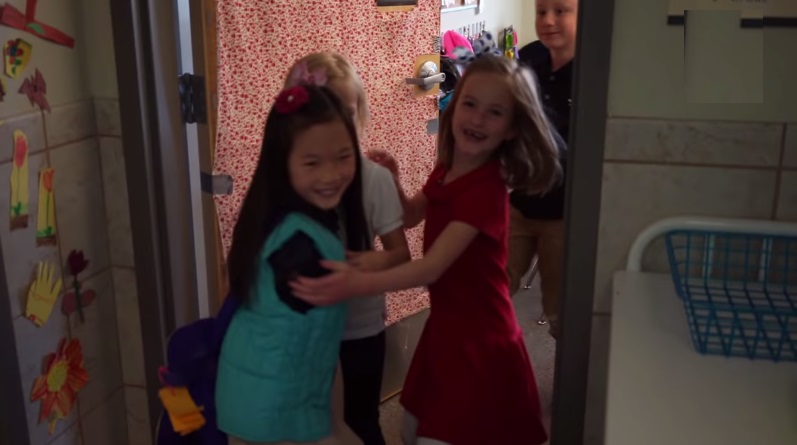 Her family realizes that she will eventually encounter difficulties as she grows older but that won’t stop her from achieving what she sets out to do. 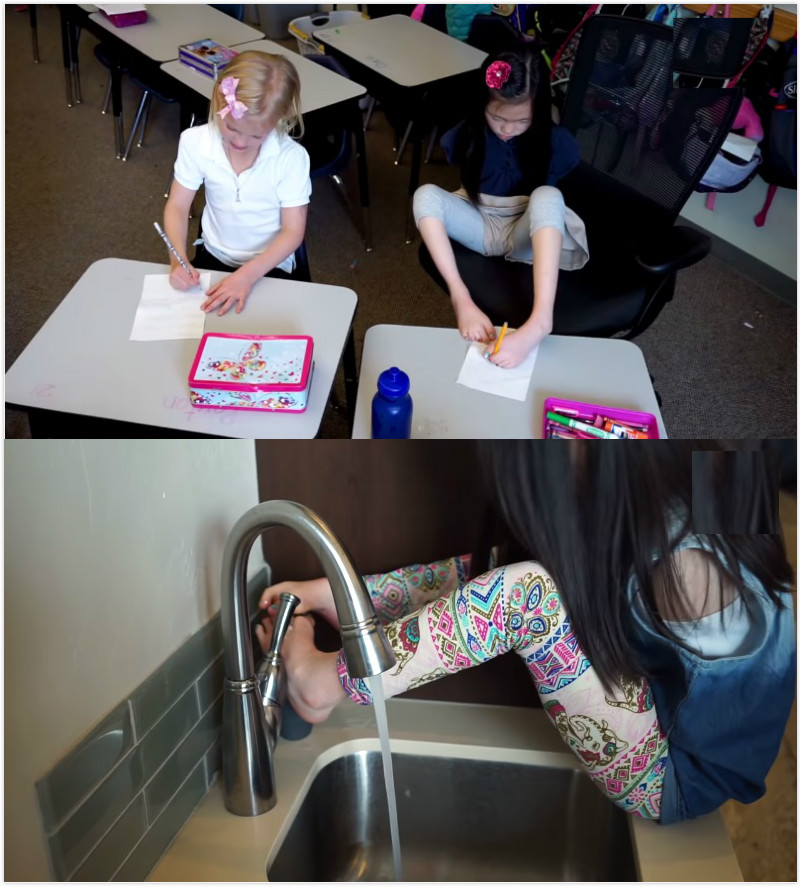 Watch her story below:

This female weightlifter broke world records but she has a Barbie-liked...