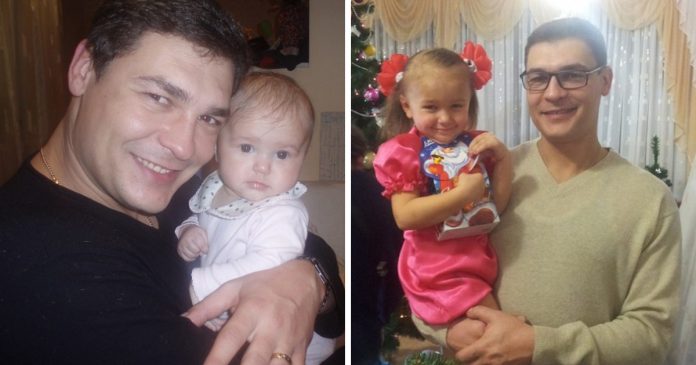 New Year’s Eve is a great time to gather with your loved ones in order to welcome the start of the year to come. Anastasia and Ruslan Odonec had double reason to celebrate because their New Year celebration was also a house-warming party since they had finally settled in their new home.

Their house was spacious and the bustle of conversations and activities soon filled it. Their children five-year-old Radomir and three-year-old Alesya were keeping themselves occupied with their friends and cousins in the family recreation room. While the couple was in the kitchen preparing food to dish out to their guests, they noticed that Alesya was missing.

Ruslan started calling out to her but there was no response. He found himself running from room to room and stopped at the recreation room in the basement. He found his little girl floating in the pool with her face down and immediately jumped in to pull her out. She wasn’t breathing and had no pulse.

Even though he did not know CPR, he recalled what he had seen others do before and performed it on his child while waiting for the ambulance that someone had already called.

He did this for ten minutes until the paramedics arrived. They inspected the child and declared her dead, there was nothing they could do to revive her.

Ruslan refused to accept that there was nothing they could do so he continued performing CPR frantically trying to bring his daughter back from the land of the dead. The medical staff told him to “stop torturing the dead body” but he did not listen.

Then, a full 40 minutes after he had taken her out of the swimming pool, her heart started to beat again! It was a miracle and everyone was astounded. They took her to the hospital to undergo emergency care.

Alesya had fallen into a coma and doctors struggled to keep her alive. After two weeks her condition stabilized and she woke up although she was not the same. 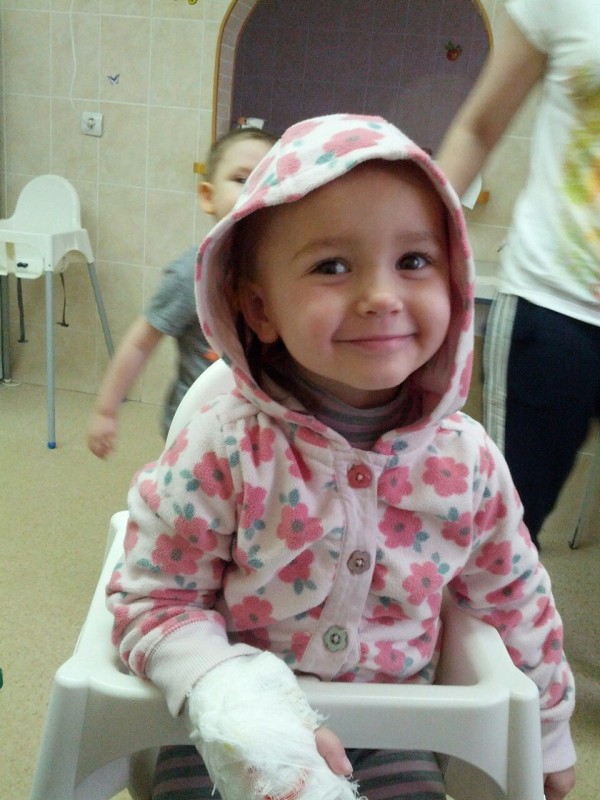 She could not speak, see or move but to her parents, the important thing was that she was alive. The girl surprised everyone one more time as she showed signs of recovery.

Alesya slowly started speaking, she regained her sight and through rigorous physiotherapy, she regained her ability to walk. She astoundingly made a full recovery and is growing normally all because her father did not give up on her.

We are so glad that she got through!