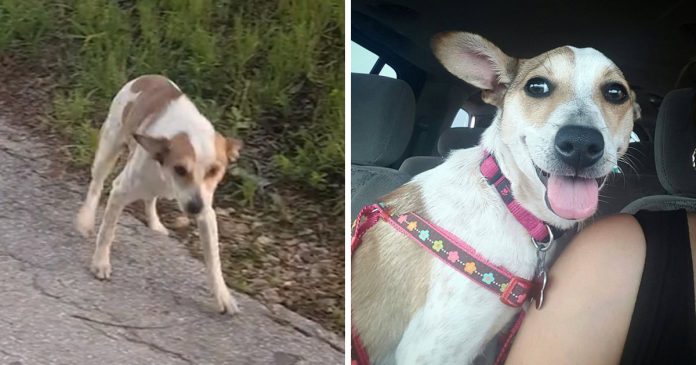 Judy Obregon is a dog lover so when she found out about Fort Worth’s Echo Lake Park, the infamous dumping site for unwanted dogs, she drives there every day just to look for animals that she could rescue.

Unfortunately, most of the time, she’s too late and the animals, which are often dumped in a tied-up bag are already dead.

Nevertheless, she never gives up. Obregon still drives to the dumping ground every day just in case there are any abandoned animals that need her rescue.

One day, while she was driving around the area, she spotted movements from one of the bags. It was at that moment that a dog lifted its head up and watched Obregon passed by. 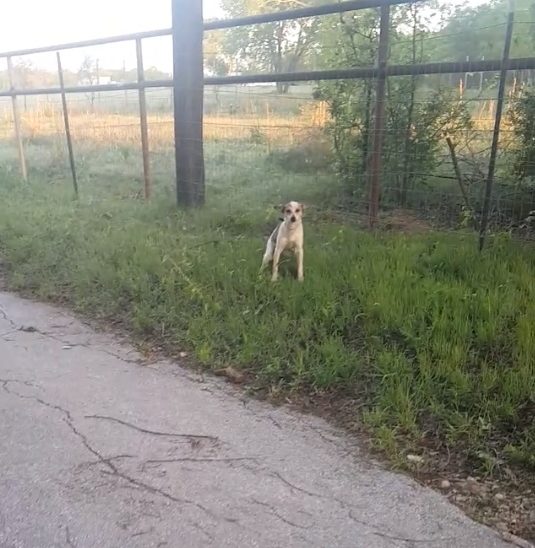 The lady who was surprised by the unexpected sight quickly pulled over and rushed to the dog.

It was really heartbreaking when Obregon noticed that the dog cried and tried its best to get closer to her although it had to drag its limping leg with much difficulty.

However, it was even more heart-rending when she finally realized what was tied around the dog’s neck.

“I didn’t notice what she had around her neck until I put her in my vehicle,” Obregon said in an interview with The Dodo. 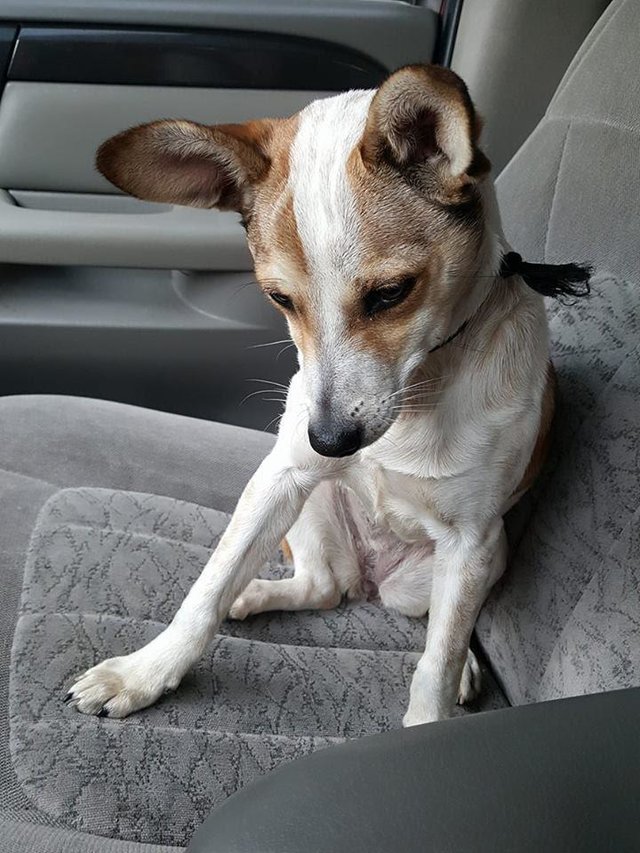 It was a shoestring that was tied around the dog’s neck and as Obregon was leaving the site, she noticed another part of the shoestring somewhere on the fence.

The lady thought that the dog may have strained its leg after trying to break free from the string. 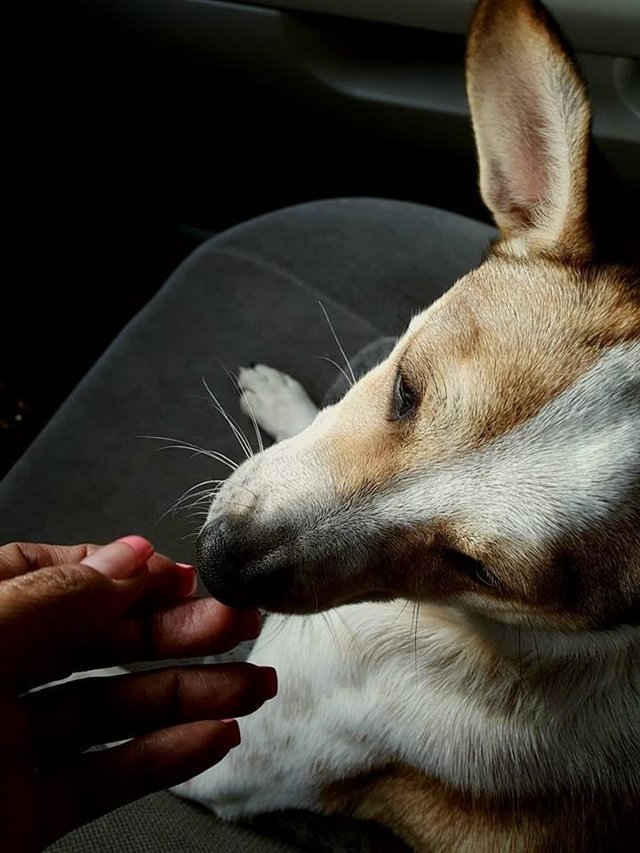 She said that when she first saw the dog, it was standing at the same spot next to the string, as if waiting for its owner to bring it back home.

The dog, who is now named Callie gave Obregon a kiss on the cheek as they leave the site together.

Thankfully, Callie was found healthy after a check-up at the vet.

Callie has a healthy appetite which is a huge relief to Obregon since dogs that are abandoned often fall sick. 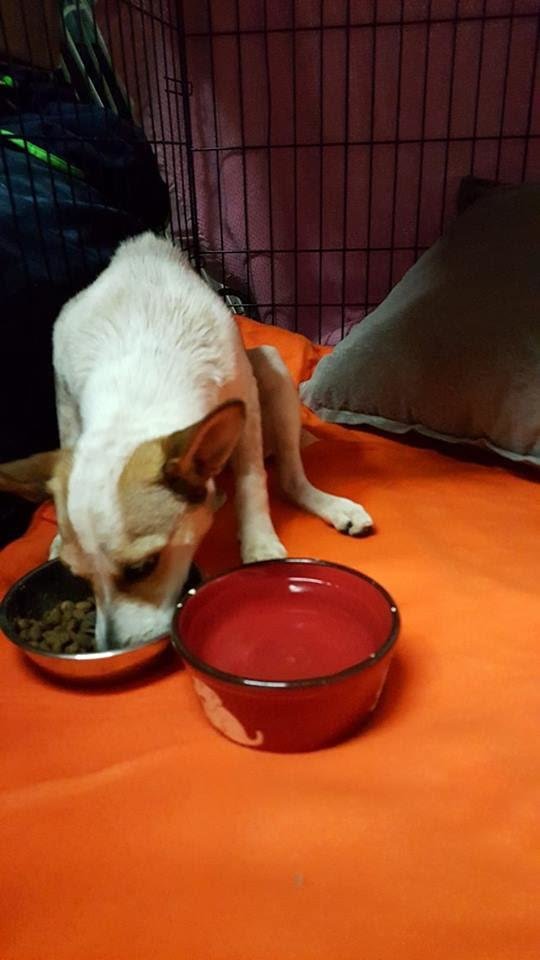 A day after it got rescued, Callie has already started smiling and acted as if nothing happened. 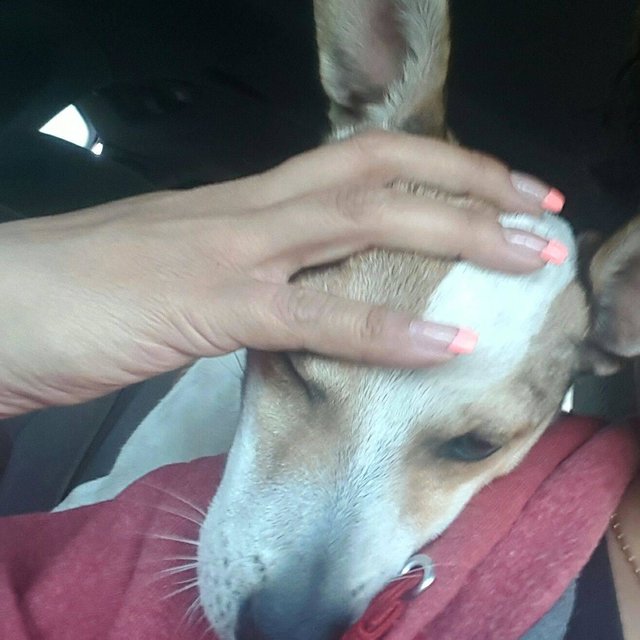 “Dogs like this make me cry all the time,” Obregon said. “They are just so forgiving. I can see it in her eyes.”

“She’s coming around to the point that she doesn’t give a damn about what happened to her before,” the lady said. 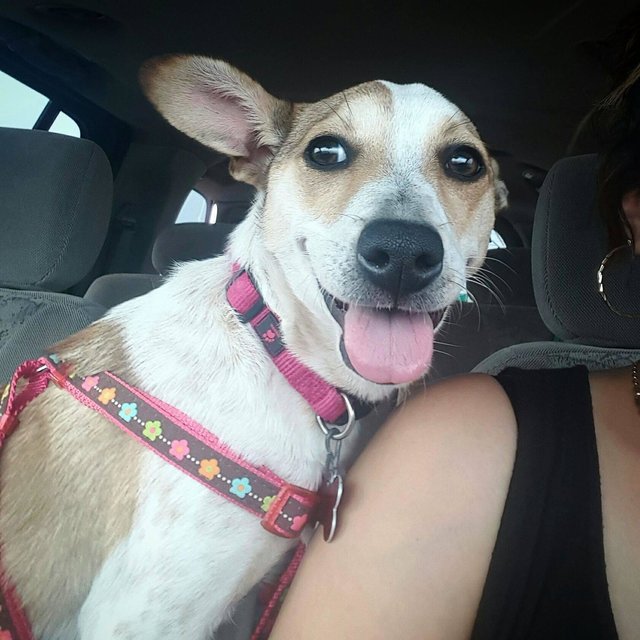 “Her past is behind her.”

Squirrel comes back almost every day to visit the family who...