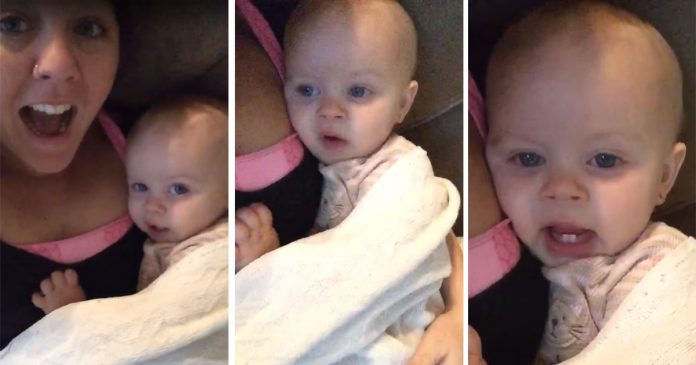 Michelle Neely knew that young children could learn a lot from observing their parents but she did not expect her 15-month-old daughter to learn to speak so quickly.

Even more surprising, her first sentence was the loveliest Michelle ever heard in her life.

In a video that has reached millions of views on YouTube, the mother can be seen cradling her baby, Gemma Kate in her arms. 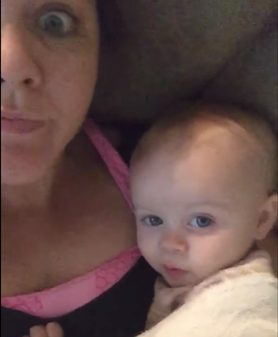 The video begins with Michelle singing “I love you” to her little daughter in a high-pitched voice.

As she sings towards the end, Michelle stretches the word “you” and turns to Gemma who is absolutely in love with her mother’s voice. 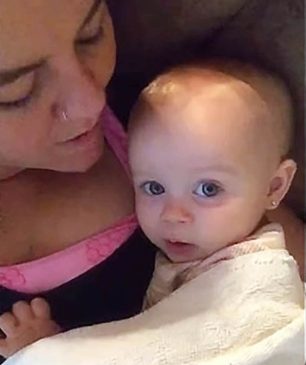 When the camera focuses on Gemma, the baby can be seen taking a brief pause before saying something that instantly melts Michelle’s heart.

“Aya Ouuuu,” the baby says to her mother, trying to imitate what Michelle has just sung to her earlier. 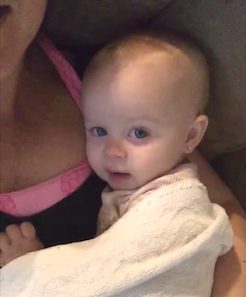 Michelle later sings the phrase back to her daughter and the two share a lovely exchange of “I love you” in their respective version before Michelle gives a sweet kiss on Gemma’s forehead.

The video which was posted on YouTube in 2015 has since been watched 8.1 million times!

See it to believe it here:

This Little Girl is Always Teased Being Born with a Soul of an Uncle; Photos of the Weary-Looking Kid is Shared by Her Beautiful...

Girl born without arms was put up for adoption by her...