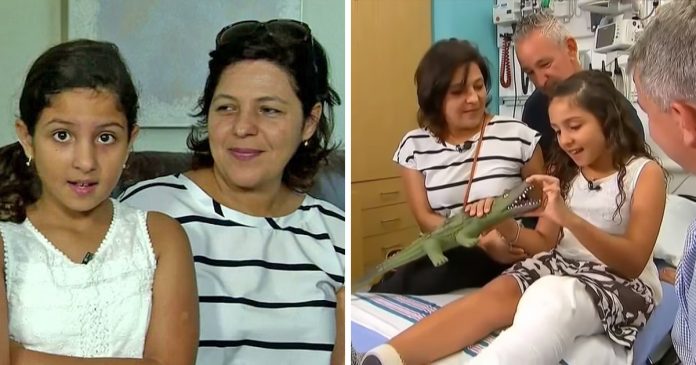 When we are put into a particularly terrifying or life-threatening situation, our body will produce an array of hormones that will allow you to either deal with the threat or flee to safety. This reaction is called the ‘fight-or-flight’ response and it is not only exclusive to humans as it’s exhibited in animals as well.

A 10-year-old girl had her life on the line recently when an alligator sank its teeth into her leg in Orlando Park. Juliana Ossa was having fun swimming in shallow waters when a gator decided to attack her and sought to make a meal out of her. She was only in two feet of water when the reptile locked it’s jaws onto Juliana’s leg, leaving deep puncture wounds in its wake.

She told Inside Edition, “I looked in the water and there was this mean, nine-foot gator in the water biting my leg.” 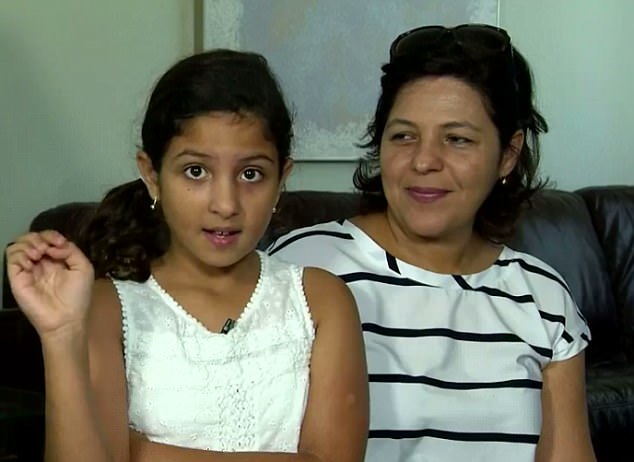 She tried hitting its hard skin to release her but her struggles had no effect on the gator. Then she recalled a survival tip that she learnt from Gatorland and put that information to good use. 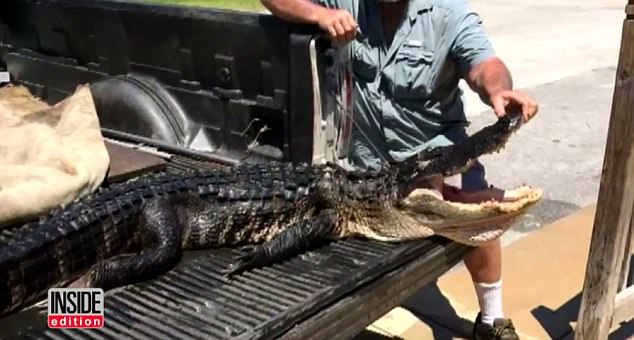 Juliana says, “I thought of what they taught me at Gatorland so I put my two fingers up its nostril. It couldn’t breath through its mouth so had to open [it] and let my leg out.” 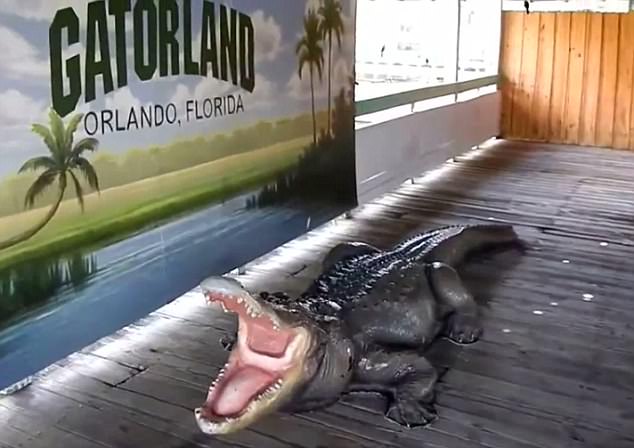 Her quick thinking and swift action saved her life! After the gator let her go, she was rushed to the hospital and was treated for non-life threatening injuries. 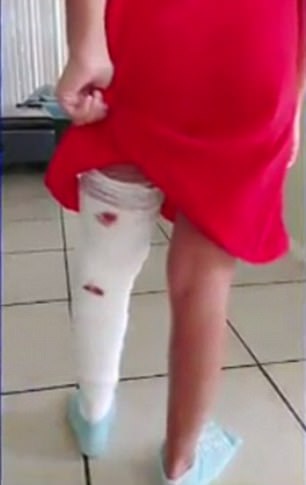 Juliana will make a full recovery and the gator was promptly caught after the harrowing incident. 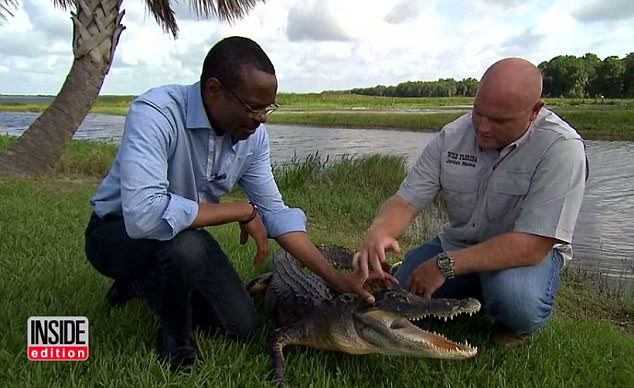 So in order to force a gator to open its mouth and release whatever it’s biting, aim for the nostrils!

Watch Juliana tell her story below:

86yo man is living his life to the fullest and shares...