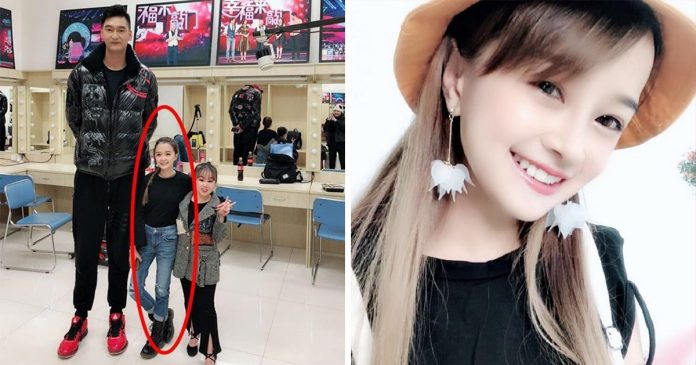 When a child is in their formative years, you would often hear parents nag again and again for them to eat well and drink lots of milk so their kids can grow big and strong.

With this being said, there is only so much a good diet can contribute to their eventual height and body physique because that is largely dependent on the genetic information that has been passed to them.

A Chinese woman named Ren Pei Yun in Wenzhou, Zhejiang province in China has lived most of her adult life being mistaken for a child because of her small stature. Some people may find it unfortunate because this woman’s height comes at a total of 51 inches but it doesn’t bother her in the least.

She has compensated for her small frame by having a huge and positive personality and this has helped her in pursuing her dreams of performing on the big stage.

It has taken her a long time to build up her confidence and boost her self-esteem because her height had always been a problem throughout her childhood. 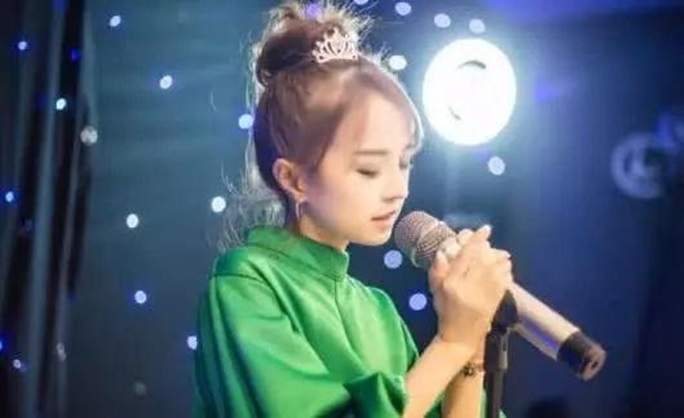 Even though her family members are of normal height, she was always shorter than the rest of the family which they didn’t see as a problem until she was refused entry into elementary school. 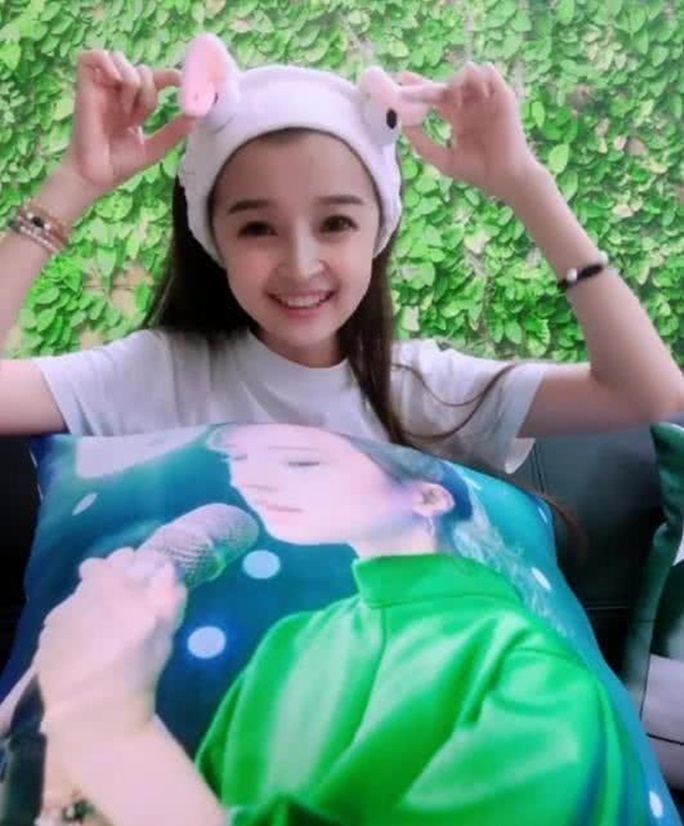 Her father who owns a fruit shop, went to numerous hospitals and tried to look for ways to help with her growth but nothing worked. Eventually, she was finally allowed to enrol at the age of 9 after heavy pressure was given to the school.

When she started going to school, she became extremely self-conscious because she was always at least a head shorter than her classmates but eventually reassured herself that her height didn’t define her. 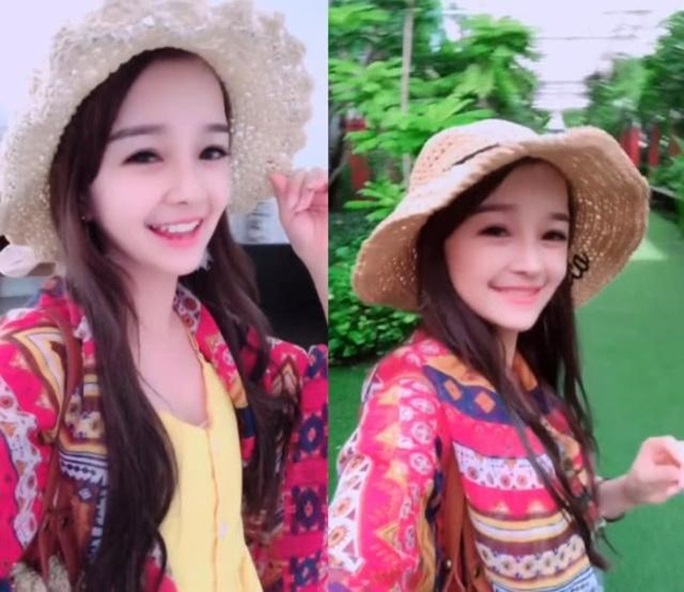 When she was 21, she decided to try her luck in entertainment and was recruited by the Beijing Heart of the Disabled Art Troupe where she felt completely at home with the warm and welcoming individuals in the group. 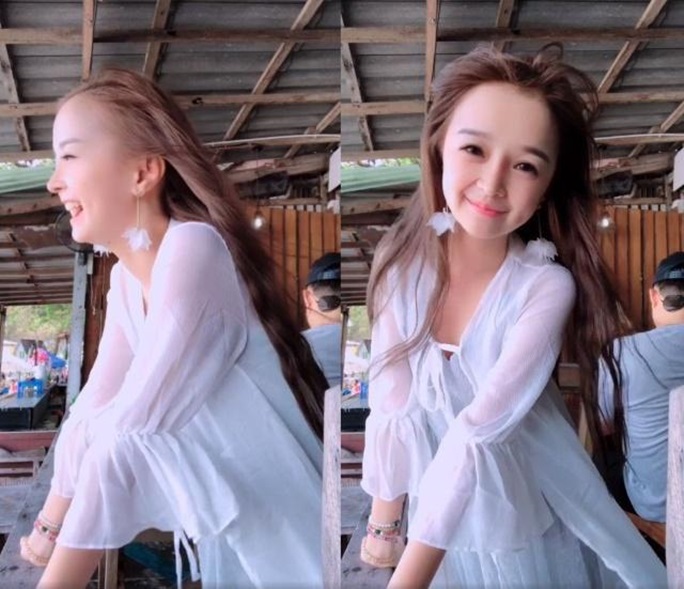 She then had the ambition to start an online fashion store and that was exactly what she did.

It turned out that people are in love with her products and she has since become something of a public figure. 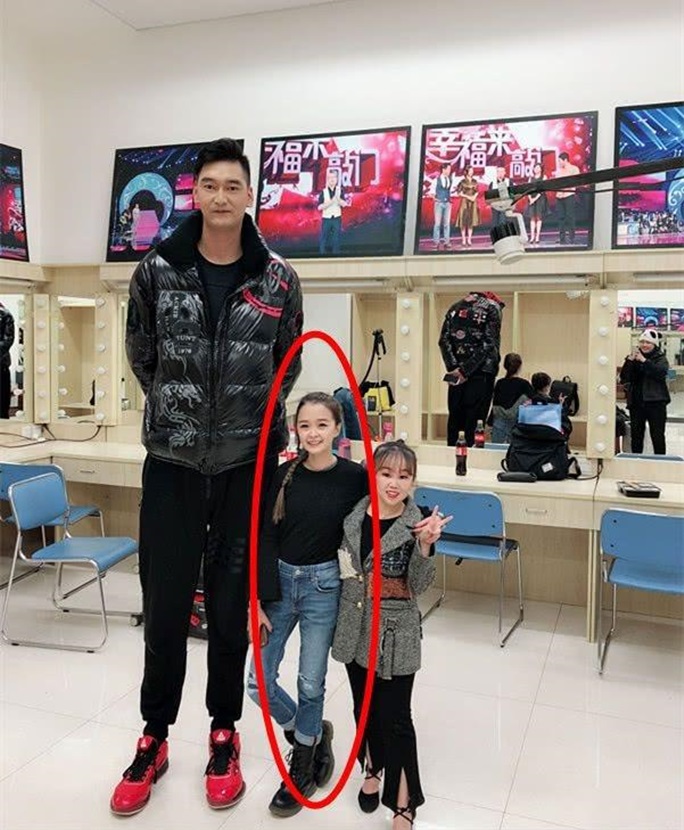 Presently, she is maintaining her business and does not show any signs of slowing down 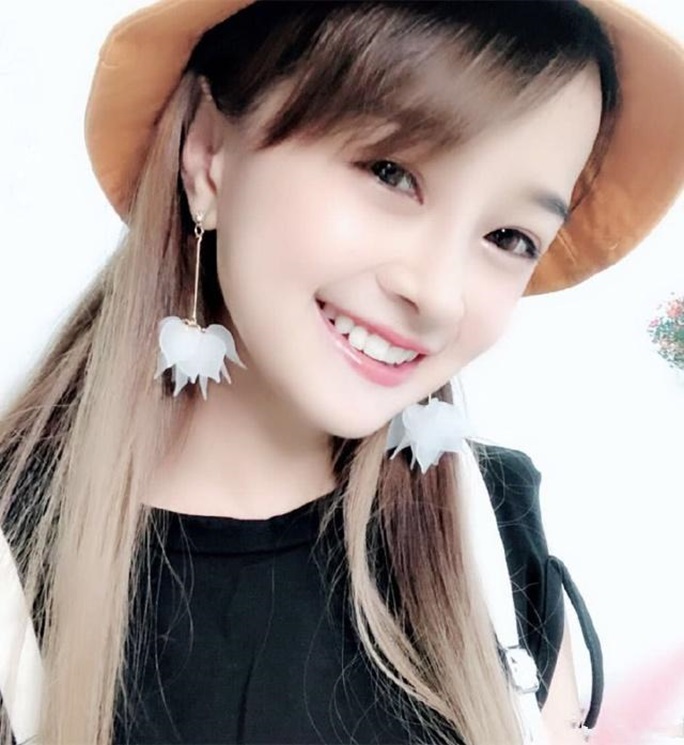