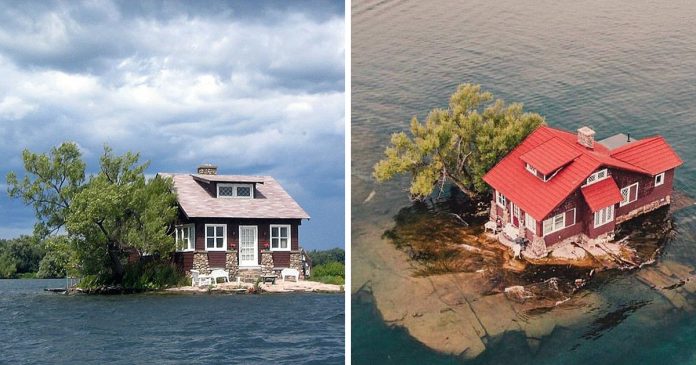 Many people believe that owning an island is a symbol of luxury and wealth because not everyone can afford to have a sea-bordered plot of land all to themselves. The truth of the matter is that owning an island is reserved for the extremely affluent. Consider “Just Room Enough Island” which is located along the Saint Lawrence River off Alexandria Bay, New York.

Thousands Islands refers to an archipelago of 1,864 islands which is located along the stretch of the Saint Lawrence River and it straddles the Canada-US border. Many of these islands are publicly owned but there are private islands in which people have chosen to inhabit. One such island is aptly named the “Just Room Enough” island because it has just enough space to house a couple of people, a tree and a few garden benches in the front yard.

This plot of land is the size of a tennis court but is considered an island because it has met the requirements which dictate that an island should be a piece of land that stays above water all year round and must be able to support a living tree. With that, “Just Room Enough” has just enough room to check-off all the conditions. 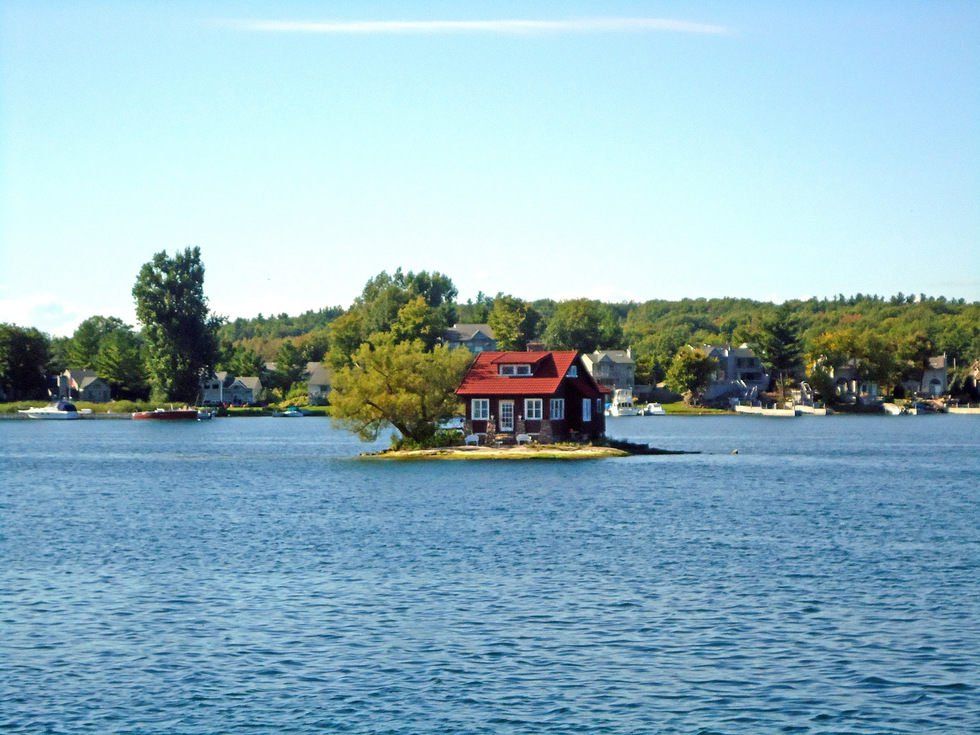 This island belongs to the Sizeland family since the 1950’s who wanted a serene getaway from the bustle of their day-to-day lives.

Seeing that the island has been named the smallest inhabited island in the United States, it has become somewhat of a tourist attraction much to the Sizeland’s dismay. 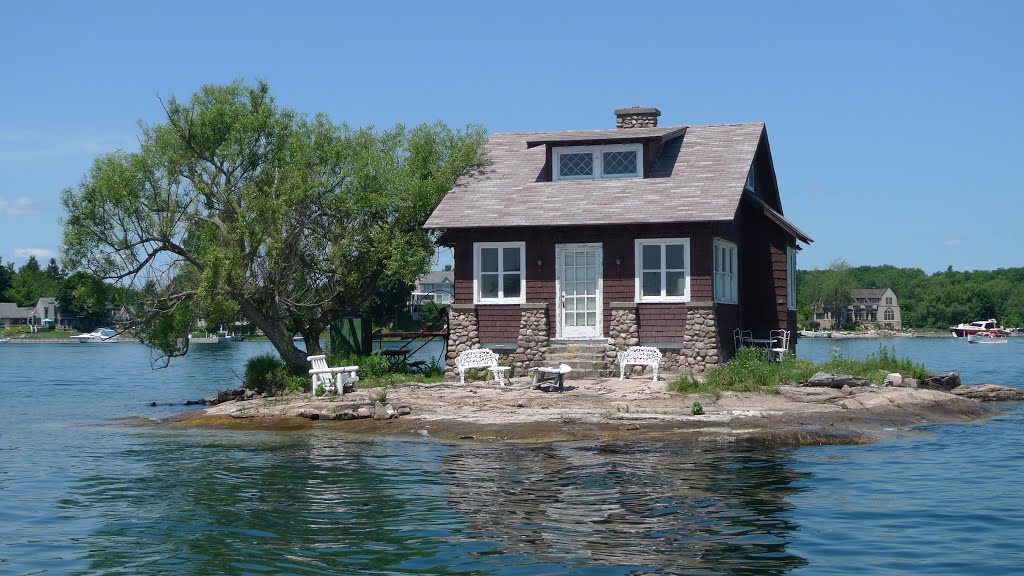 All the attention beats the purpose of owning the island which was intended to be an escape from the public. 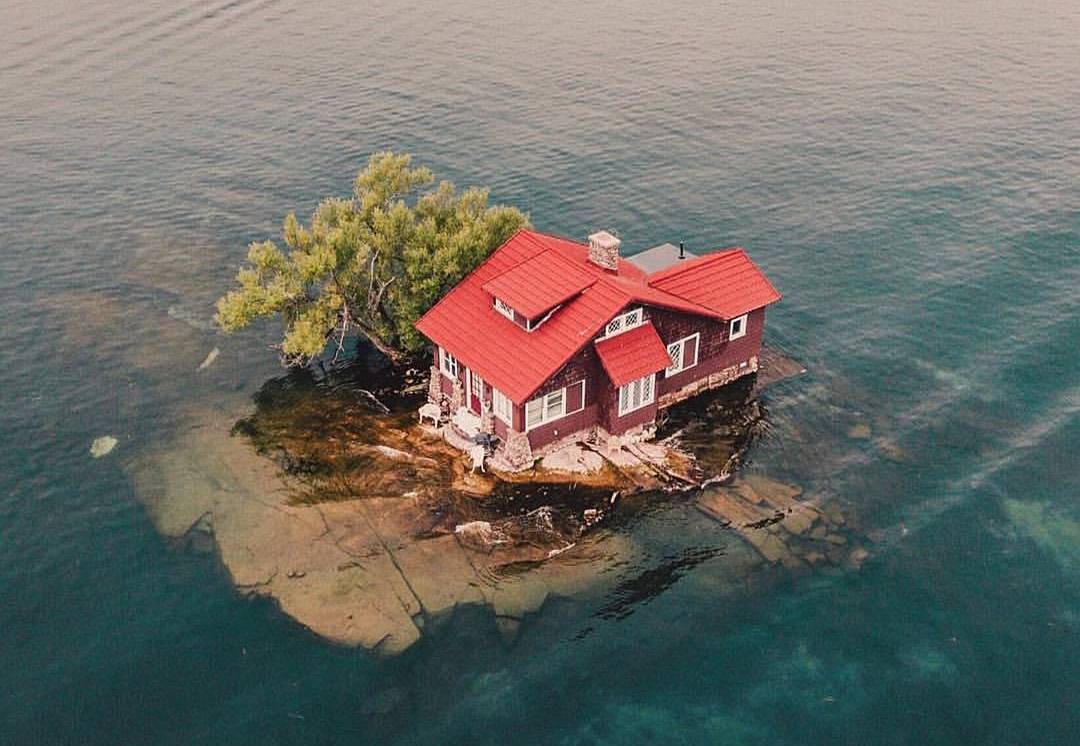 The land is half the size of Britain’s Bishop Rock, in the Isles of Scilly, which was the former smallest inhabited island in the world before losing its Guinness Book of Records title in 1982 after its lighthouse was automated and no longer required a human to operate it.