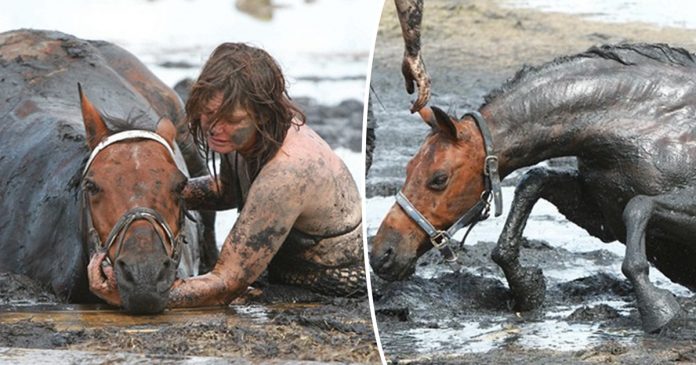 Nicole Graham brought her daughter for a relaxing horse-riding on the beach when the worst incident nearly took their beloved horse’s life.

In a video that draws headlines around the world, Graham can be seen clinging to Astro, her horse who sink deep into mud that is dubbed as dangerous as quicksand.

Graham went out for an afternoon ride with her daughter on the coast near Geelong, south of Melbourne when Astro suddenly sank into the mud. 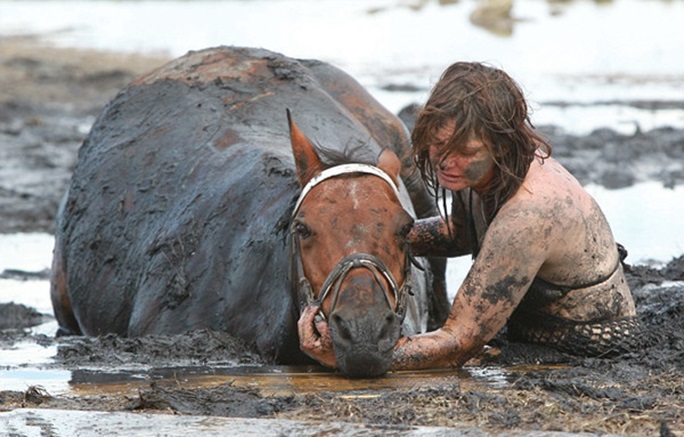 The mother went into panic mode when she saw the 18-year-old horse was quickly swallowed into the mud but before she could shout for help, her daughter’s horse later also sank into the mud. 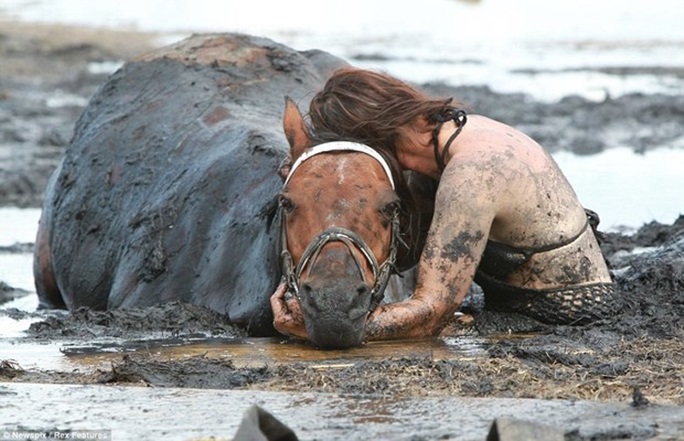 Graham immediately rescued her daughter, Paris, and the smaller horse and turned to Astro to pull him out of the mud. However, her efforts only caused Astro to sink deeper.

While Paris ran to their car to call for help, the mother bravely stayed by Astro’s side, worried that they might not be able to free him before the tide came in.

She clung to Astro’s head in an attempt to keep his head high from the mud. 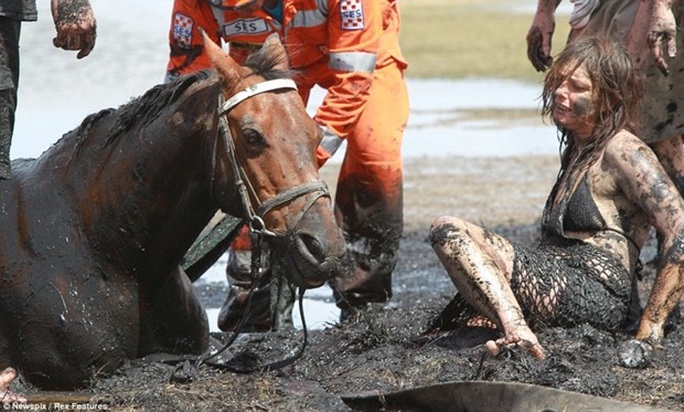 Thankfully, the horse was later rescued by rescuers after three hours stuck in the mud.

Graham described the incident as ‘terrifying’. “It was terrifying. It was also heartbreaking to see my horse exhausted and struggling,” she told Daily Mail.

“We went straight down and under. There was mud everywhere and every time I moved it sucked me back down. It wouldn’t let us go,” she added. 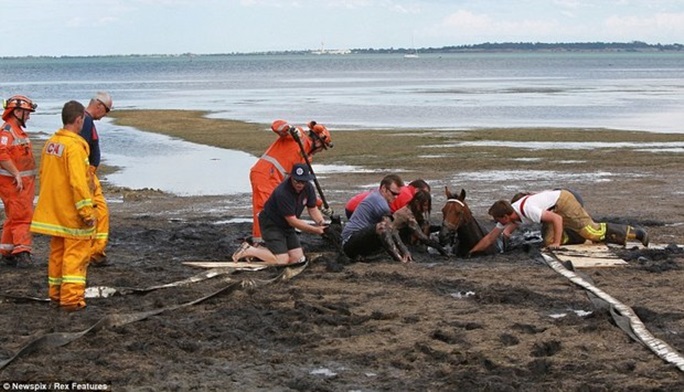 The mother was in absolute shock when it happened as she never encountered such incident before.

“I’ve been riding here for 20 years and never had a drama. I’ve never seen any signs and didn’t realise it was so boggy.” 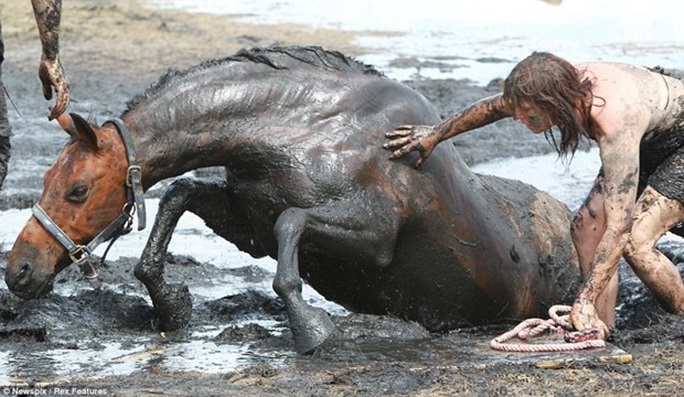 “When I saw the dust from the rescue trucks I was so relieved. I was starting to get overwhelmed.”

Fortunately, both Graham and Astro won the race against the tide and the horse was dehydrated when it was rescued but he had coped well 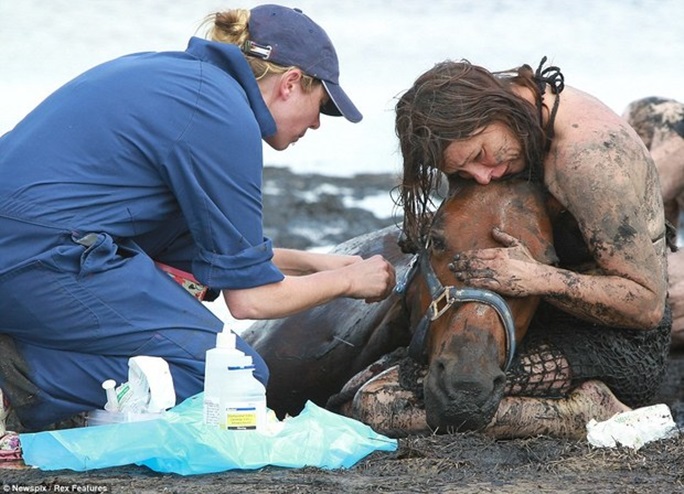 Polar bear in the zoo takes up man’s push-up challenge—he is...