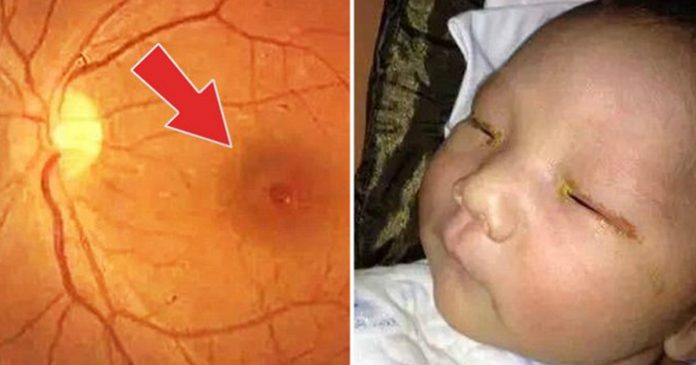 These days, many smartphones are equipped with a small, bright white LED which also functions as a flashlight for the camera when the natural lighting is insufficient when taking a photograph.

However, not everyone is a fan of this feature as the blinding, strong flash often leaves most people ‘blind’ for a few milliseconds. Even though light from a standard flashlight cannot cause damage to the eyes, however, it is seriously detrimental to infants’ eyes.

According to a report by People’s Daily Online, a baby is left blind in one eye after the strong flash damaged his eye. 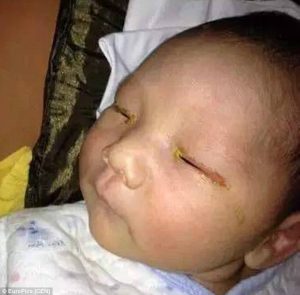 The baby’s parents noticed that there was something wrong with his eyes soon after the photograph was taken.

Due to the strong flash, doctors said that the baby suffered from reduced vision in his left eye and blindness in his right eye from the flash of the camera which was held less than 10 inches away from the three-month-old baby.

The ray is said to have caused permanent damage to the baby boy’s macula cells, the part of the eye where incoming light rays are focused.

For young toddlers and babies, their maculae are not fully developed until they are four years old, hence, why they are very sensitive to strong lights 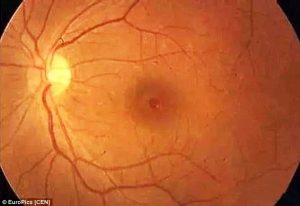 While babies also shut their eyes when exposed to light on reflex, just a few milliseconds can cause permanent damage to their eyes. 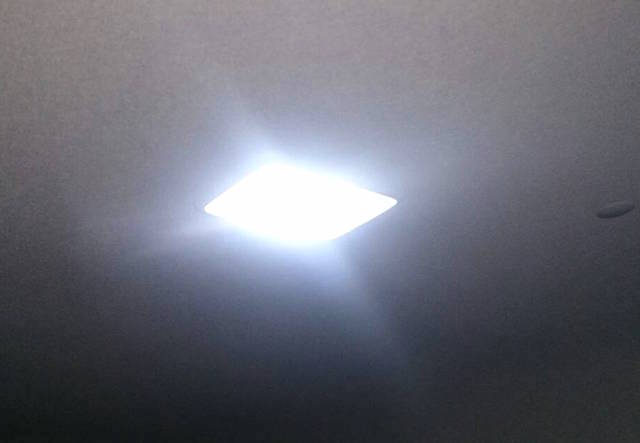 If you find this article beneficial and informative, why not click ‘Like’ and ‘Share’ it with your friends and family to remind them about these potential hazardous mistakes?