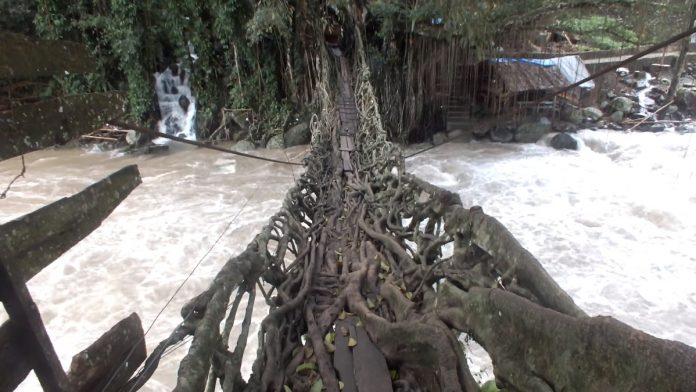 There is a magnificent bridge in West Sumatra, Indonesia that is made off entirely from roots of trees!

The root bridge which the locals called “Jembatan Akar” is located at Batang Bayang River. The 30-meter bridge connects two tiny Indonesian villages and although it looks like the roots naturally intertwined together, it is actually cultivated by a local teacher.

Later, the roots of Banyan trees at each side of the river began to grow along the frame and the bridge began to take shape.

However, the process was arduously long that the root bridge took 26 years before it became sturdy enough to be used.

Each passing year, the roots continue to grow stronger and longer, providing the bridge sturdy support 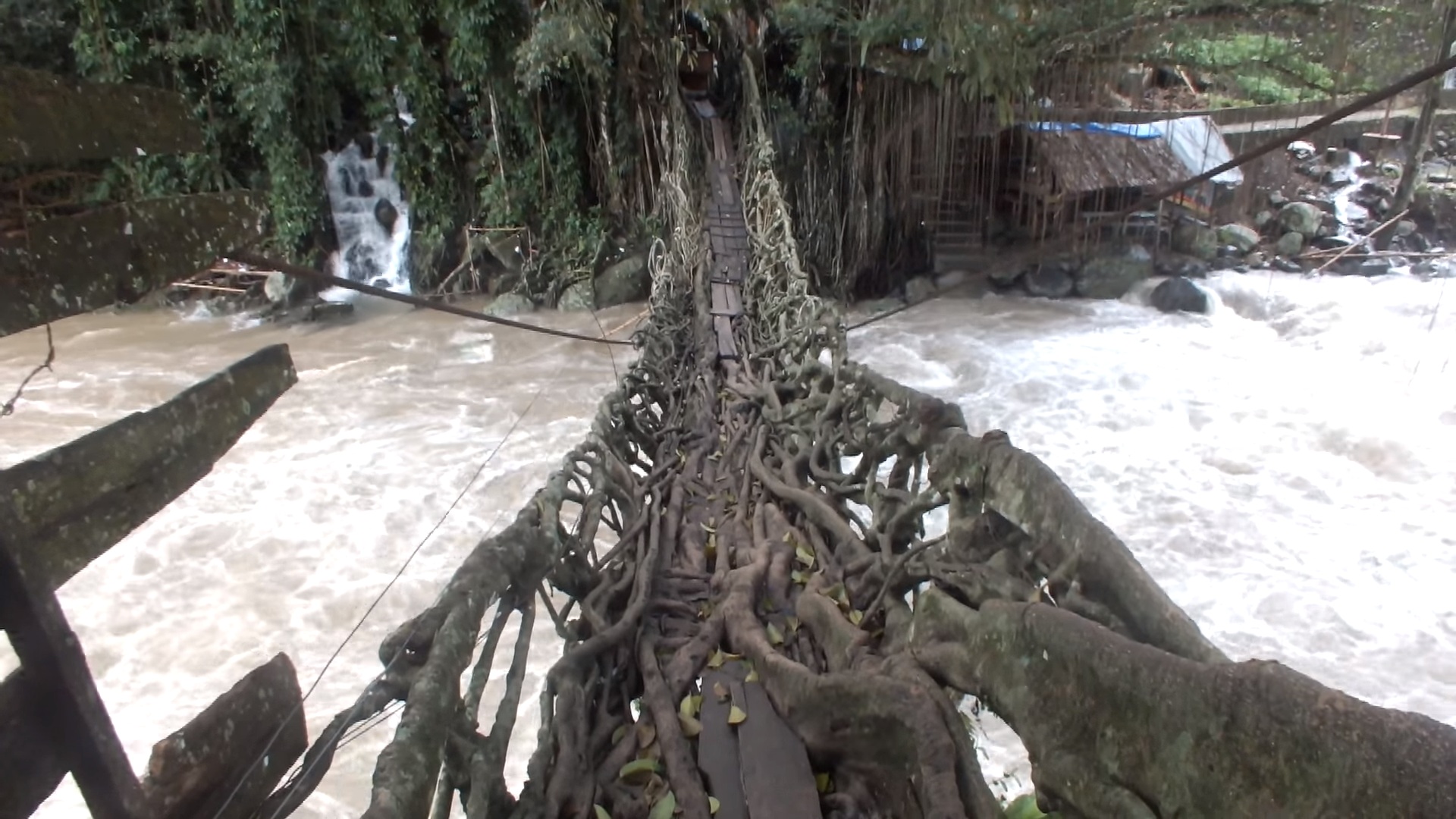 Later on, metal cables and wooden planks were also used to support the root bridge better.

Year after year, the root bridge continues to serve the villagers who live nearby and also tourists who are fascinated with it.

Unfortunately, the mastermind behind the amazing root bridge is no longer around to see what his idea has grown into 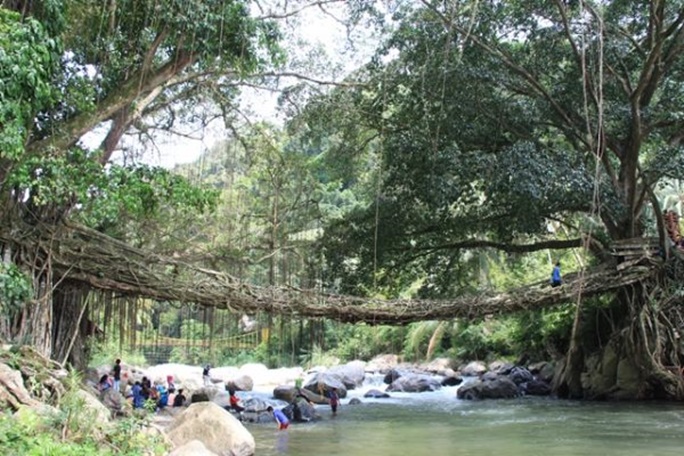 It might have started from a teacher who sincerely wanted his students to be able to cross the river safely but thanks to him, now, thousands of people have also benefited from the bridge.

Woman born with 12 fingers and toes draws attention with body-positive...