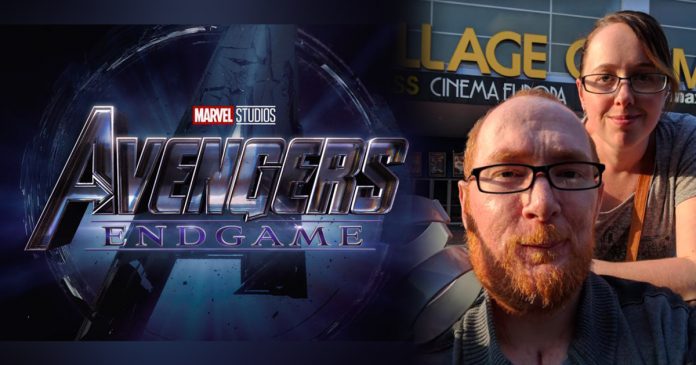 Not everyone can get an invitation to exclusive pre-screening of the highly anticipated Marvel’s”Avengers: Endgame”, let alone to watch it before it hits theaters but it looks like this dying Avengers’ fan will come true.

Just a week ago, 33-year-old Alexander Q posted on Reddit about his last wish to watch the latest sequel of Avengers’ series before his time is up. 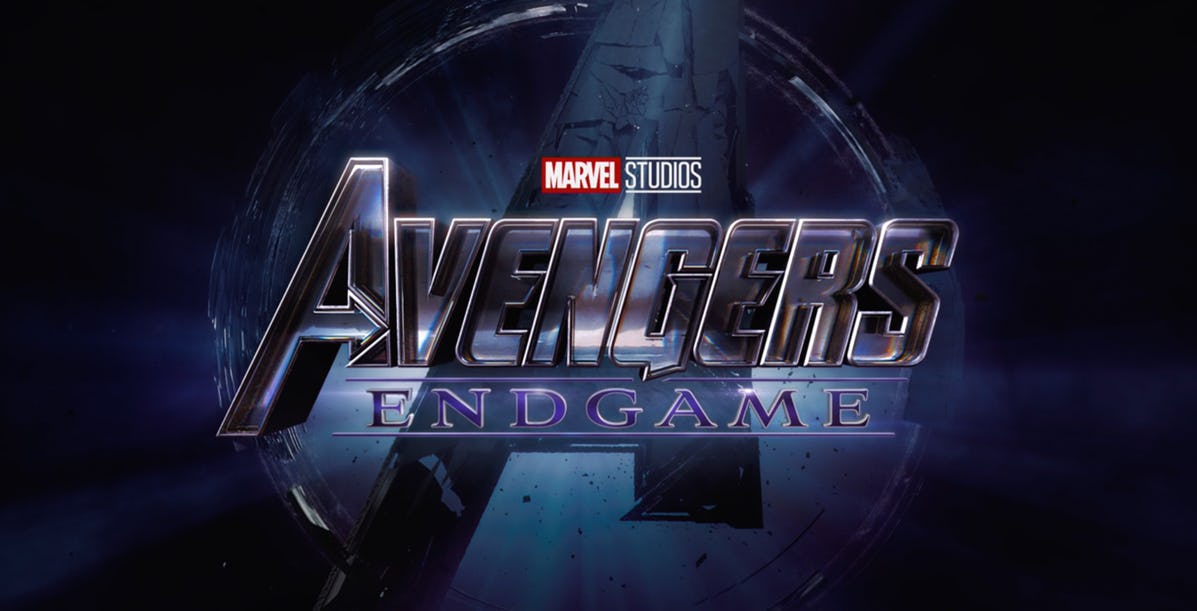 “I’ve heard of people getting early screenings before. How do I get in on this action?”

“I’m not a child or anyone with a particularly tragic story. Just a normal guy. I’m 33, lost my sister three years ago to the same rare genetic disease it turns out I have too. I’ll leave behind a devoted girlfriend and an adopted greyhound.”

As the movie is set to release on April 26, Alexander wrote that he did not have much time left as he was only given three more months to live. 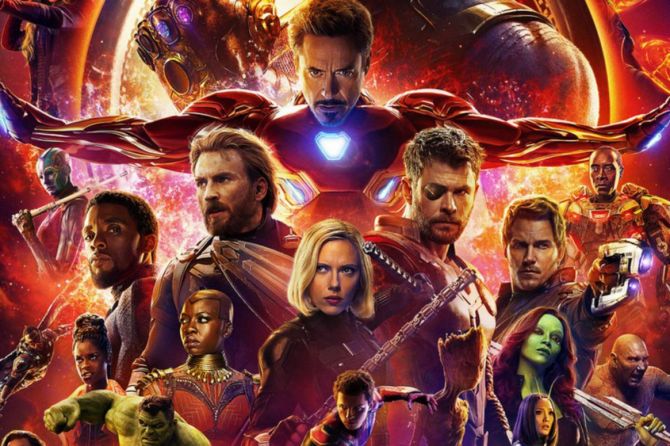 Needless to say, Alexander’s dying wish has prompted the internet to help turn his wish into reality as the online community started to run a campaign where they tagged Reddit accounts of directors Joe and Anthony Russo.

The campaign also went viral with many people used the hashtag #Avengers4Alexander on social media sites.

Thanks to the viral campaign, Alexander later updated that Disney has reached out to him.

“We did it Reddit!” Alexander wrote in his recent updates.

@ManaByte
Disney have reached out and we're discussing options. Thank you all so much. This is everything I could have hoped for!

“Disney have reached out and we are discussing options. I cried when I read their email. It’s everything I hope for and I owe it to all of you.”