What’s the most exciting thing ever happened to you in a shopping mall? As for this adorable three-year-old Ava Kinsler, it would definitely be the time when she met her ‘twin’!

Young Kinsler from the UK was out to shop for clothes at Marks & Spencer with her mother, Jo Kinsler when she stumbled upon her ‘twin’. As soon as she entered the premise, Kinsler dashed over to one particular spot and started shouting “It’s me! It’s me!” excitedly.

It turned out that Kinsler saw a wavy-haired kid mannequin model that looked exactly like her! What’s more amazing, the mannequin shared the same height as Kinsler’s and even had the same leggings! Her mother can’t help to laugh when she discovered the mannequin herself.

Besides looking alike, Kinsler and the mannequin shared the same taste in fashion. They’re wearing the same leggings! 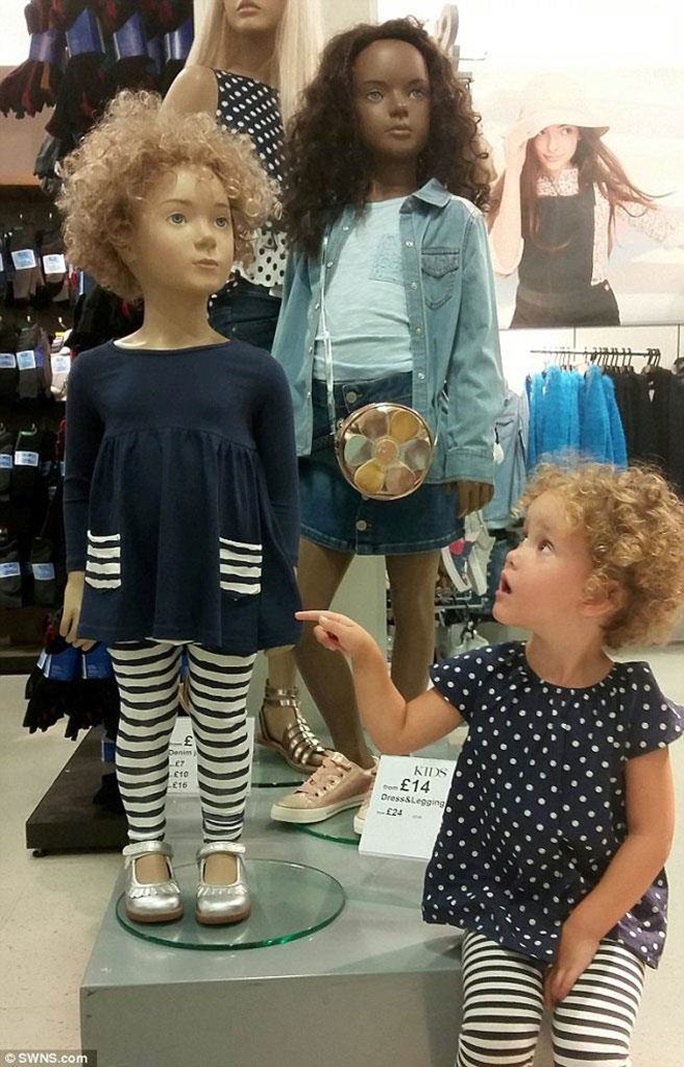 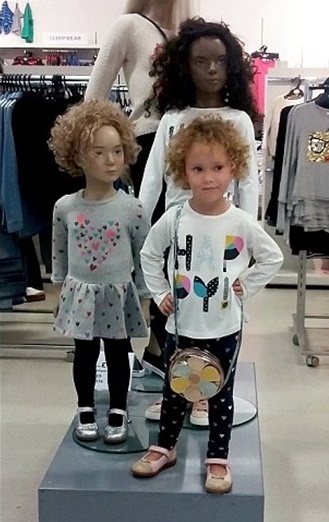 “I was just shocked and she was shouting “It’s me! It looks like me!”. It’s just the hair is spot on and it matches hers which is just really unusual. Everyone nearby was having to do a double take. I don’t know if they thought that the mannequin was moving or something,” said Kinsler’s mother.

Stunned shoppers were left agog and jokingly said the family should charge Marks & Spencer for using Kinsler as a model!

Looking at this funny situation, the Marks & Spencer’s staff invited Kinsler back to the store and decked out the doll in the same clothes as the little girl. 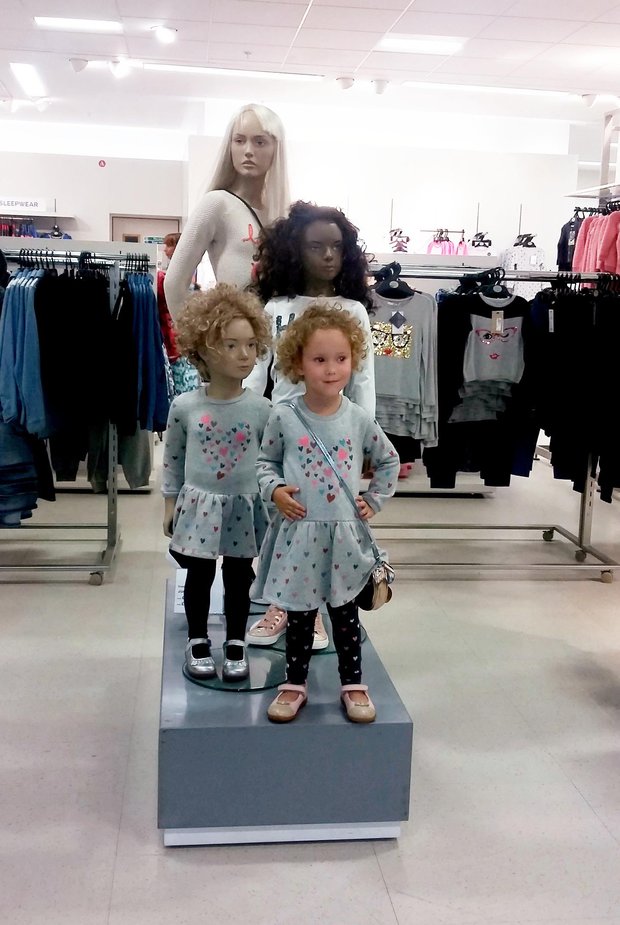 One picture with the staff! 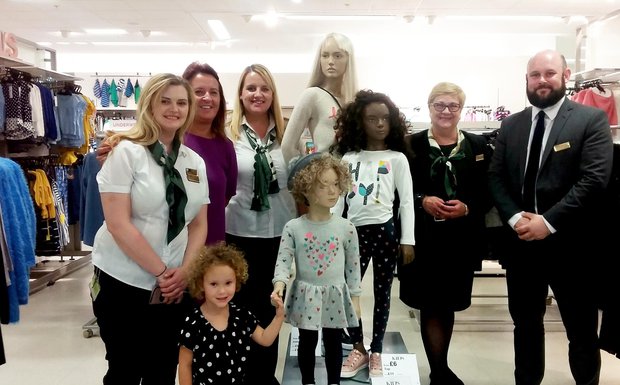 “It was just so cute to see something like this, especially with everything going on in the world. Every time we go back into town now she asks to go and see her Ava doll, and she gets most disappointed if it is not there. If it is there she gives it a high-five. It is just so lovely,” told Kinsler’s mother who lives nearby Westcliffe.

The resemblance is uncanny!

A 19-year-old Nurse and an 89-year-old Man with Dementia Got Married...