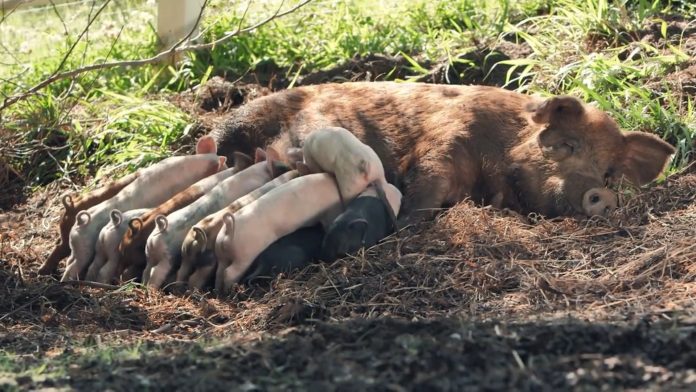 Emma the female pig was in really rough shape when she arrived at Apricot Lane Farms in California. She was very weak as she was severely underfed and underweight when she was brought to the farm. In addition to that, Emma was also heavily pregnant. An average and healthy sow would normally give birth to a litter of 10 piglets from a pregnancy that lasts for 3 months 3 weeks and 3 days. However, John Chester, the owner of the farm, was told that Emma would be lucky to give birth to 6 piglets.

Remarkably, when the time came, Emma gave birth to a whopping 17 piglets. 13 out of the litter were healthy and survived. 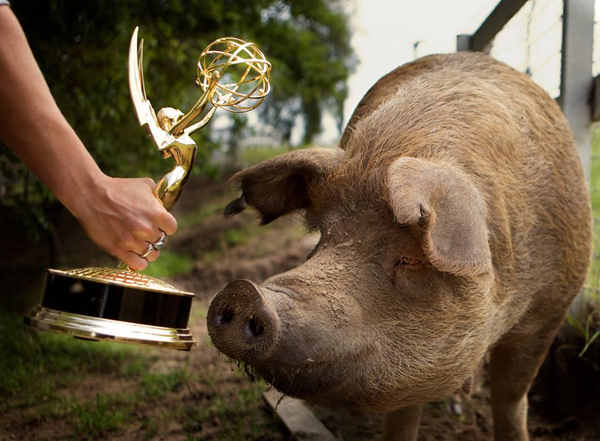 Chester was beyond shocked but his wife Molly was ecstatic! Emma, on the other hand, was completely exhausted from the intense labor. 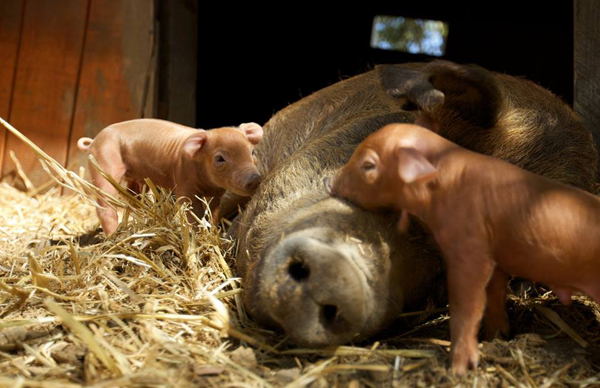 Her conditioned worsened following the pregnancy as her fever spiked, her udders hardened and she subsequently stopped producing milk. Chester thought it was best that he separates the piglets from their mother to give her time to recover. 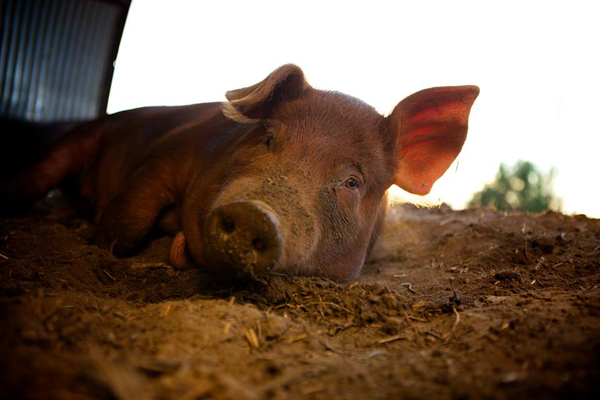 Chester reflected on the experience and said “Bottle feeding 13 piglets three-to-four times a day was not an easy task. If Emma died, that was going to be our future.” 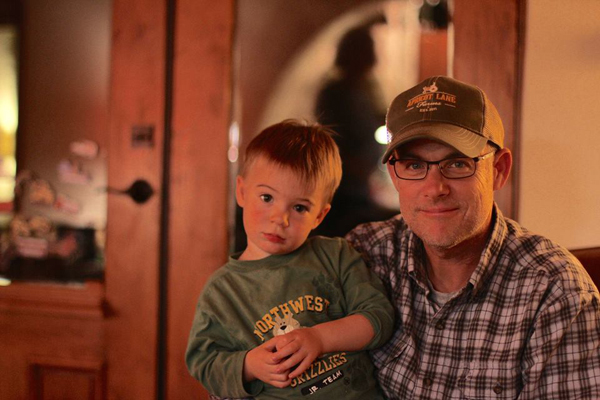 Emma did not get better though and so Chester thought of a plan that might just work. He figured Emma might need a reason to live and that is why he reunited her with her 13 piglets in the same enclosure. 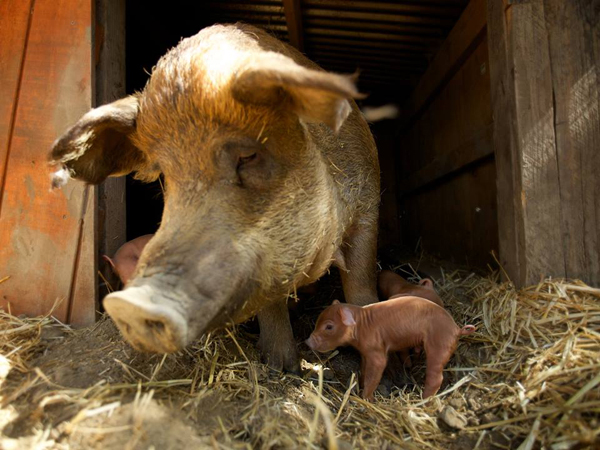 Miraculously, Emma started looking better moments after the piglets were brought to her. She started eating again and nurtured her brood until they were old enough to roam their own pastures. 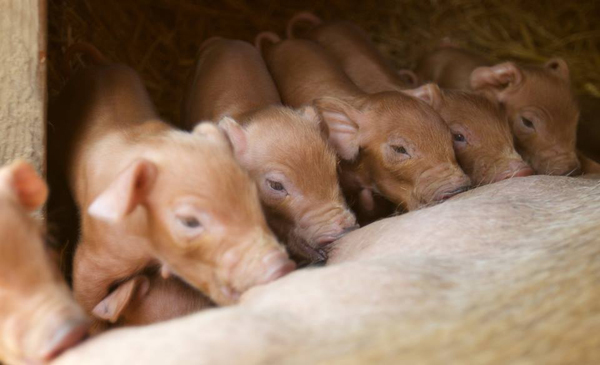 She gained a significant amount of weight and was healthy from then on. 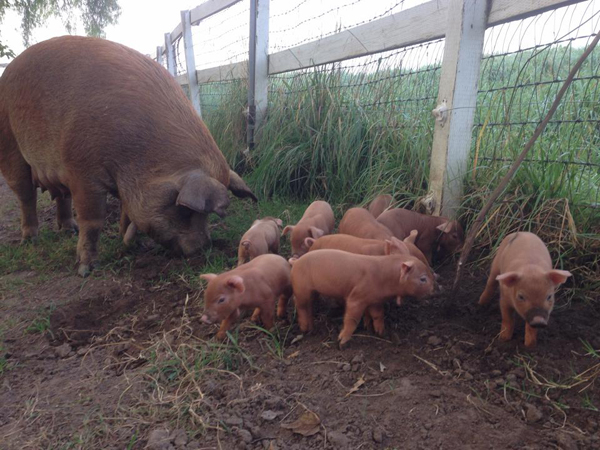 Watch Chester and Emma’s story in the video below: