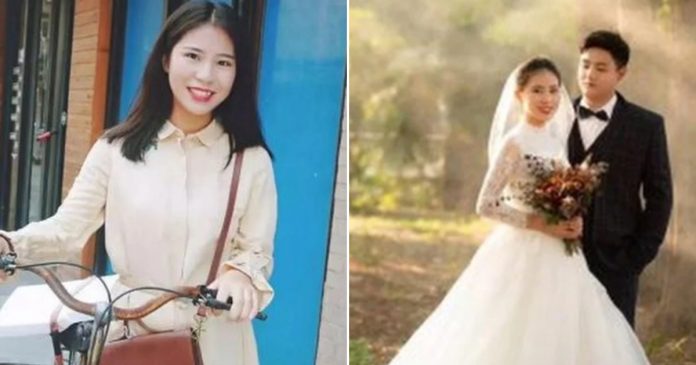 Abandoning infants is considered a criminal offense but cases such as these are not uncommon. There has been an initiative set up by the civil affair authorities in recent years where they began setting “drop points” in order to minimize the harm to abandoned children. A 20-year-old woman named Zhang Xiaoying was not so lucky as to have had these safe facilities around when she was abandoned on a bridge by her parents two decades ago.

Xiaoying was abandoned on a bridge in Fuyang which is part of the Anhui province. Luckily she was found by a construction worker who picked her up and tried to look for her parents but there was no sign of them.

The worker named Zhang Honggi decided to take responsibility for the child and bring her home to raise her. He named her Zhang Xiaoying and decided that the day he found her would be her birthday.

Xiaoying recalled, “My stepfather told me I looked several days old and was wrapped in red cloth. I was given a bath and given the clothes of my step-aunt’s child.” 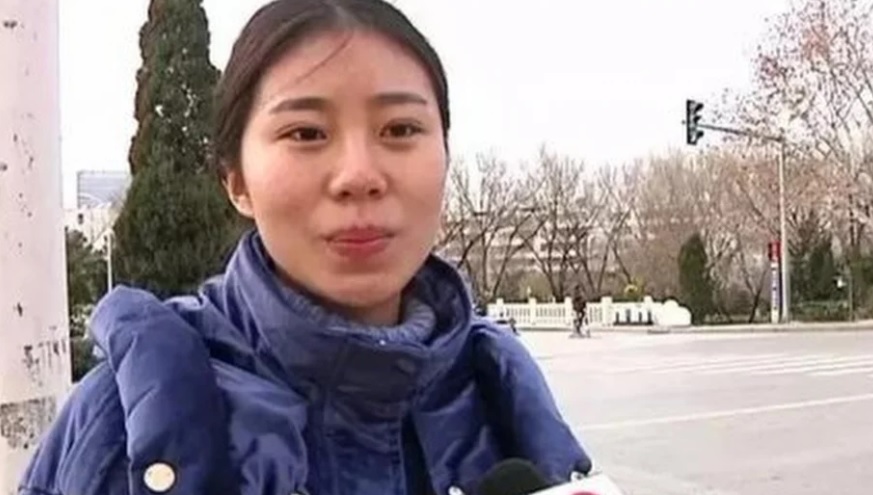 Xiaoying had to drop out of school at the age of 10 and support herself when her stepfather died at a construction site in 2009. Since then she had to live with several different relatives and she worked hard to earn a living by washing dishes as well as serving as a waitress in restaurants.

She had always thought of her biological parents and said, “I tried to look for them three years ago and went to that bridge at night, but I haven’t been able to find them.”

Her search has grown desperate since it is only days away from her wedding and she sincerely hopes for her parents to be there. She went to the length of contacting the Fuyang Broadcasting and Television Station in hopes of putting out an appeal to the city of 10 million people.

In her interview which was broadcasted, she said, “I will be getting married in 10 days. I wish my biological parents could be at the wedding. I want to know how old they are and how their health is. I am also curious why they did not want me back then.”

The Fuyang police caught wind of her appeal and invited her to take a DNA test to see if they can find a match and thereby determine who her biological parents are.

Only time will tell if Xiaoying manages to track down her parents before her big day. Fingers crossed!

Loving boyfriend turns himself into a human chair for his girlfriend...