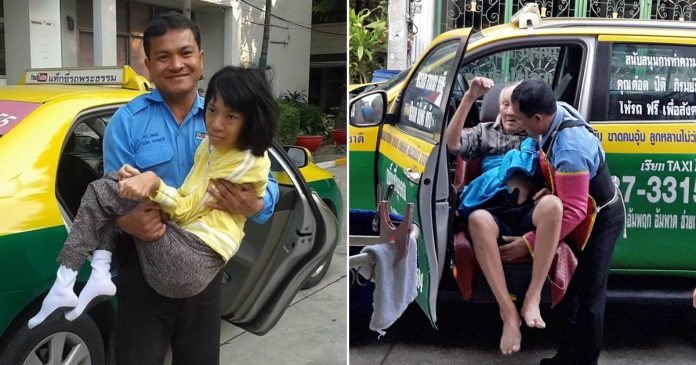 Many people know that an ambulance ride to the hospital could costs at least a few hundred dollars in certain countries. For this taxi driver from Thailand, he knows how the poor can barely pay for the medical bills, let alone the costly ambulance ride.

Suwannachat Phromchat, 42, has been working as a taxi driver in Thailand for 24 years. Throughout his career, he has helped bring hundreds of people who cannot afford an ambulance ride to the hospital for free.

The selfless taxi driver even helps those who cannot walk on their own especially the elderly by carrying them all the way to the hospital emergency department.

Some people might think that he could make a profit by charging the passengers but Suwannachat has his own reason.

It all began when he was young. As he came from a poor family, Suwannachat was determined to work to help ease his family’s burden.

When he was only 15 years old, Suwannachat first started working at a fishing boat. Unfortunately, the boat owner refused to pay him even when he worked for him for a few months.

Devastated by the incident, Suwannachat decided to quit and go home. However, he did not have enough money to buy a ticket and was left alone on his own.

Luckily, as he wandered on the streets, some kind passersby gave him some money. Moved by the kindness he received from strangers, he decided to give back to society in the future.

Thankfully, Suwannachat managed to get back on his feet later and became a taxi driver.

One day, he saw an old man being refused by another taxi driver because of his disability.

It was at that moment Suwannachat decided to help the poor and the needy to go to the hospital for free.

He even uses donations that he receive to further help those he sent to the hospital and pays them a visit after they have been discharged.

It is certainly not easy to work for free but Suwannachat knows it better than anyone else how it feels to be helpless and penniless.

Thanks to his selfless act, many people especially the poor and the needy can easily go to the hospital and receive treatment. 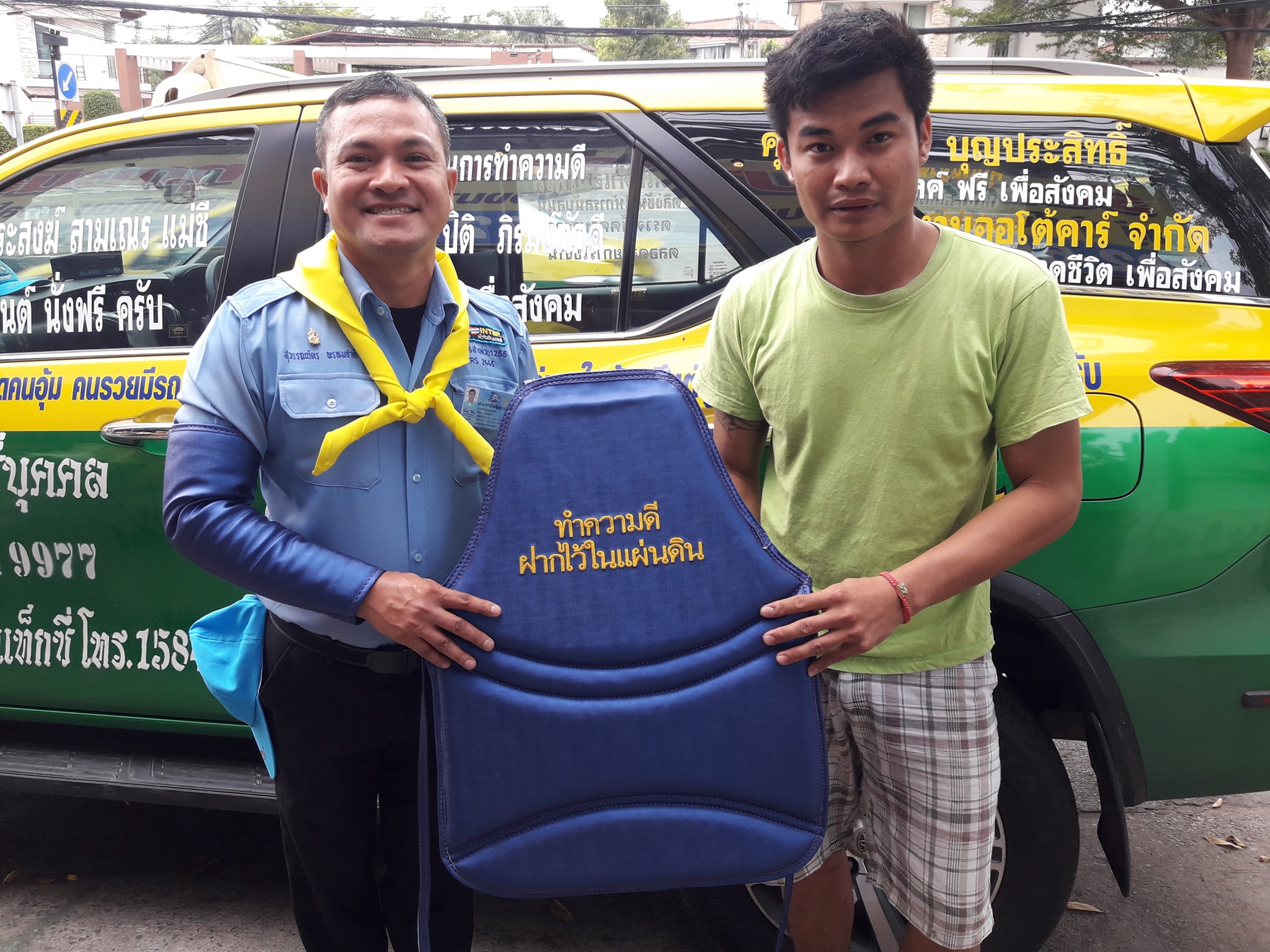 To Suwannachat, he believes that helping others is what makes life worth living.