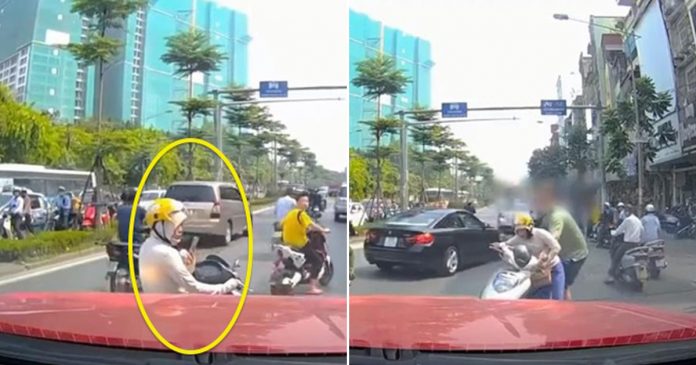 If you’re a motorist driving on a busy street and have an important phone call to answer, the logical thing to do would be to stop your vehicle by the side of the road and answer it or wait till it’s convenient to call the person back.

With this being said, the world is home to some strange people, including this woman who decided to stop right in the middle of a busy street to answer a phone call.

That was what sparked outrage after viral video revealed a woman using her mobile phone while riding her motorcycle on a busy road in Vietnam.

The man driver was going about his day as per usual, braving the congested roads when suddenly a woman on a motorcycle decided to stop in the middle of the road to answer her phone. This obstructed the whole lane and the driver was not going to put up with it.

The video taken from the dashboard camera of the driver shows that the motorcyclist came to a dead halt in the midst of ongoing traffic. 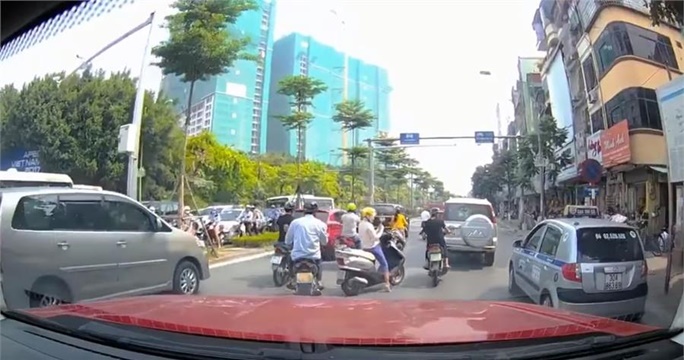 She just stopped in the middle of the lane to answer her phone. The driver would not tolerate this nonsense and promptly got out of the car to tell her to move out of the way because she’s obstructing traffic. 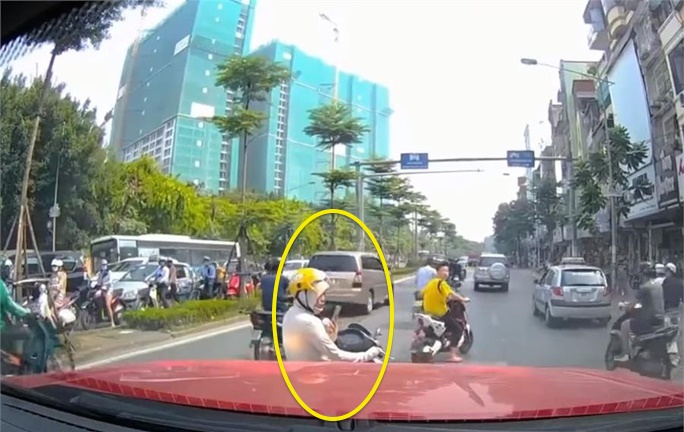 The woman ignored and this made the driver angrier. He starts to push the motorcycle out of the way. 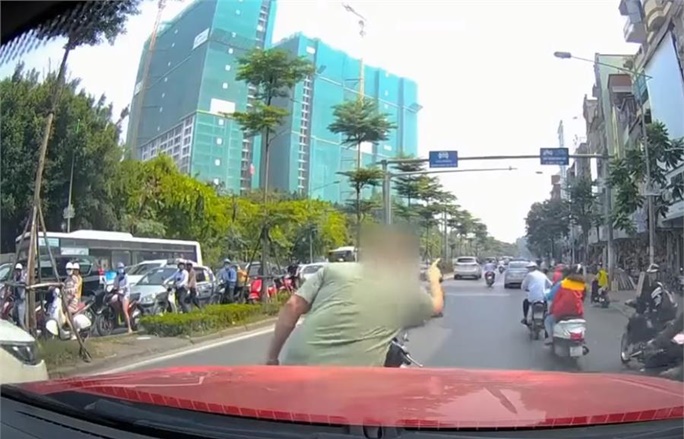 When the woman still did not budge, the driver took to brute force in order to move her motorcycle to the side of the road. People who passed by only watched the scene without getting involved. 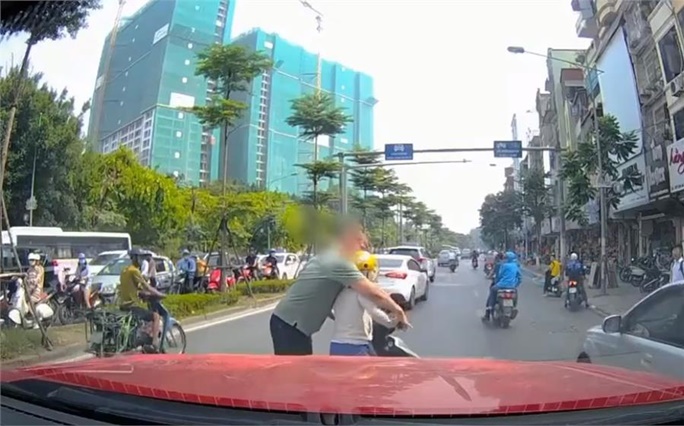 The stubborn motorcyclist tried to put up a fight but the male driver was determined to move her vehicle out of the way. 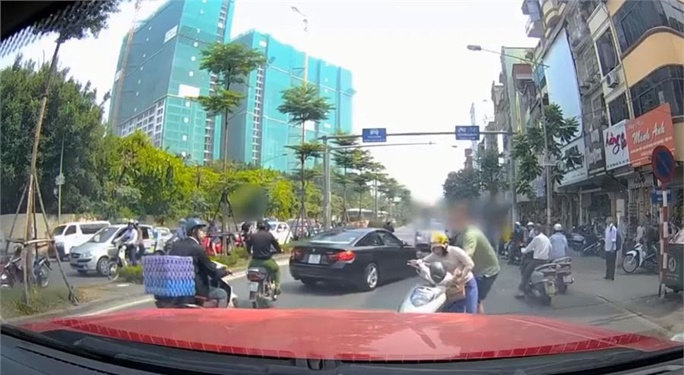 Finally, a couple of officers showed up and rectified the issue. 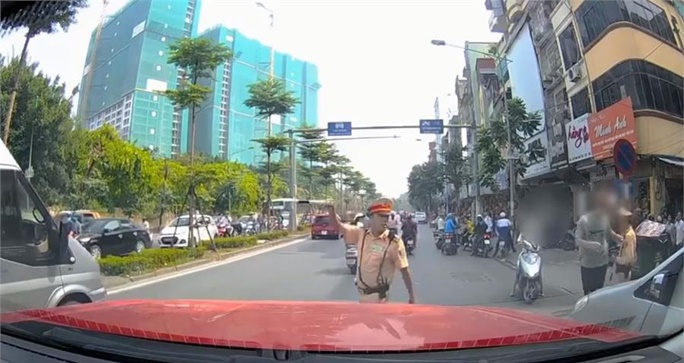 Watch the scene unfold in the video below: