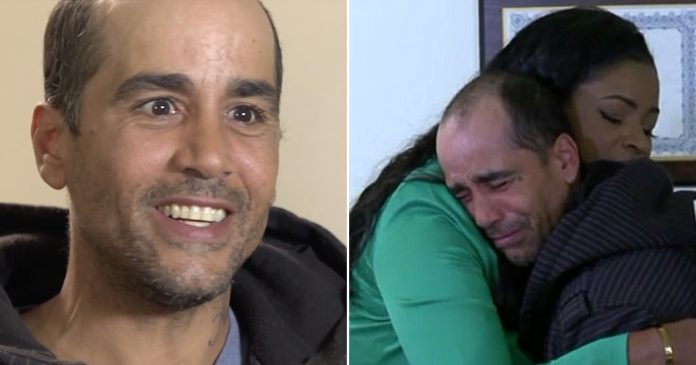 There is a generally negative perception a majority of society holds towards homeless people. They are stigmatized and looked down upon by most people who pass them on the street. Here to hopefully change this perception is the incredible story of Elmer Alvarez and how his good deed changed his own life.

Alvarez was walking the streets of New Haven when he settled on a busy street corner. He noticed a piece of paper lying by his feet and when he picked it up, he was stunned to see he was holding a check for $10,000!

After getting over his shock, he immediately thought of a way to return the check to its owner. 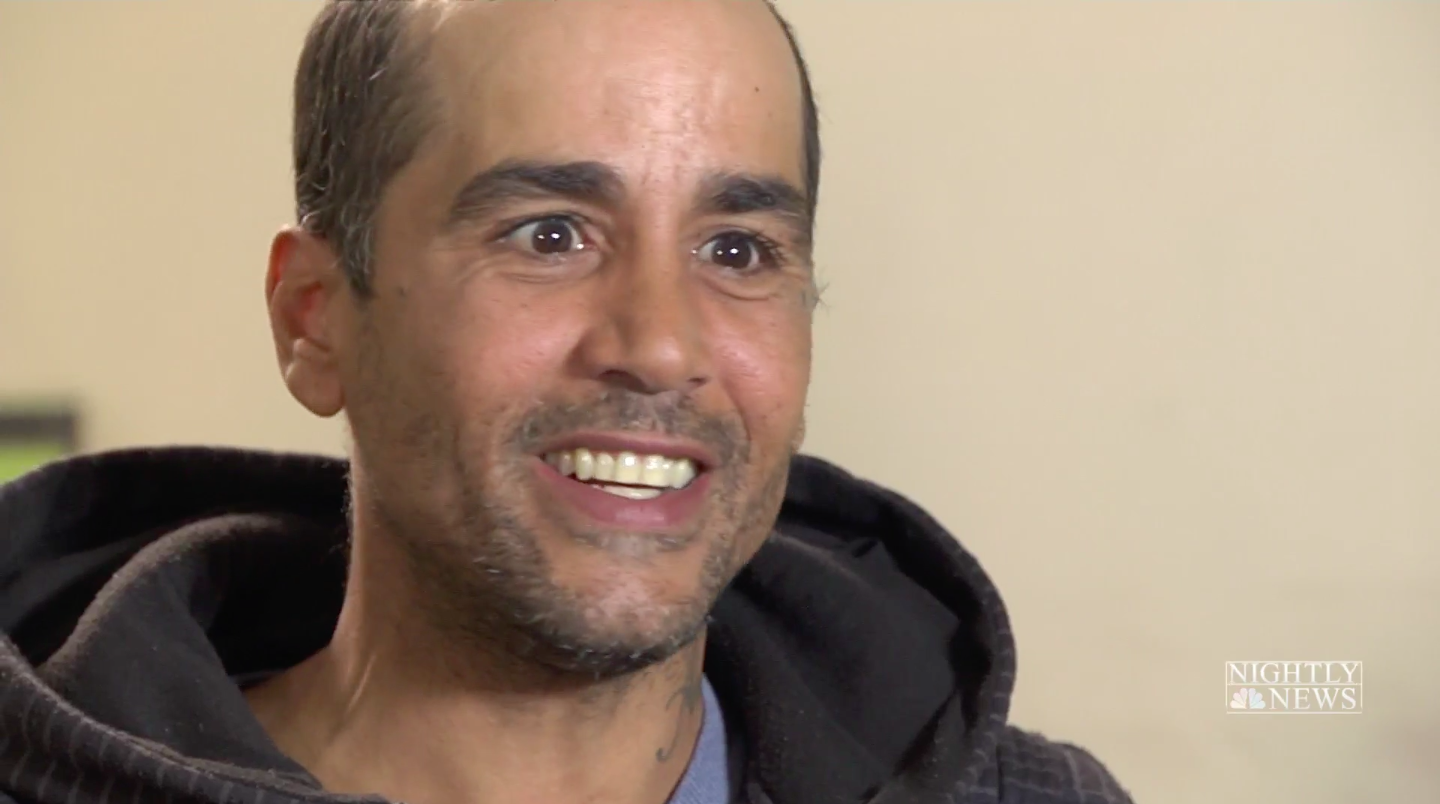 He enlisted the help of a friend of his to call the owner of the check. Dr. Roberta Hoskie, a full-time real estate agent, answered the call and was surprised because she did not realize her check was missing. She met Alvarez shortly after the call and couldn’t thank him enough for returning the check to her. When she found out he was homeless, she had to make sure she repaid the amazing act of kindness somehow.

Two weeks after the incident, Dr. Hoskie presented Alvarez with his very own place at the Great New Haven Chamber of Commerce. She told him that she’d already paid six months of rent for him and Alvarez instantly broke down into tears. 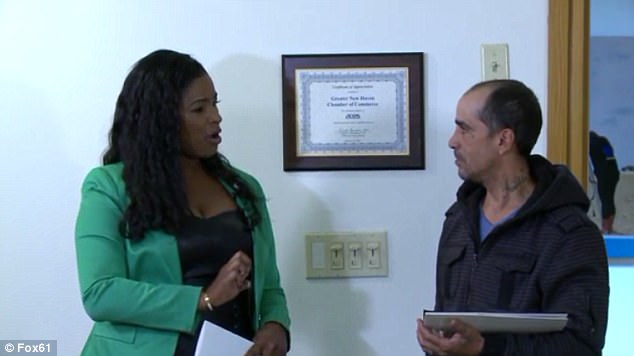 Dr. Hoskie recalled in an interview with NBC about how she and her daughter were also homeless once. She was living in the Douglas House Shelter in New Haven before getting herself back on her feet. She went on to become a local real estate agent and creating her own business as well as establishing seminars and business classes. Her achievements have become an inspiration to residents of New Haven and she was awarded the New Haven Register’s Person of the Year in 2015.

She figured that simply giving Alvarez a place to stay would not be enough and she wanted to make sure he stayed off the streets for good. She gave him a scholarship at her real estate school so he can learn to be financially independent. 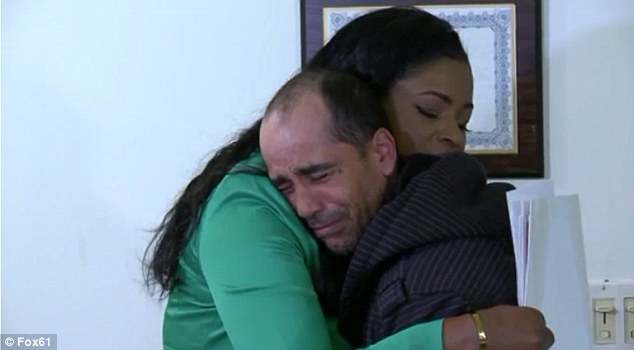 Dr. Hoskie only asked for one thing in return and that was for Alvarez to help one other homeless person get off the street when he is successful in the future. He had no problem with the condition because he knows all too well how depressing and hopeless it can be for a homeless person.

He has been studying for close to six months now and has to take one last exam before getting his certification. He already has a few ideas on how to get more people off the streets and discusses them with Dr. Hoskie who he keeps in touch with.

Alvarez is a living proof that being a good person is self-rewarding. He handed over the check with no intention of receiving anything in return and Dr. Hoskie had to look extensively to find him and repay his kindness. 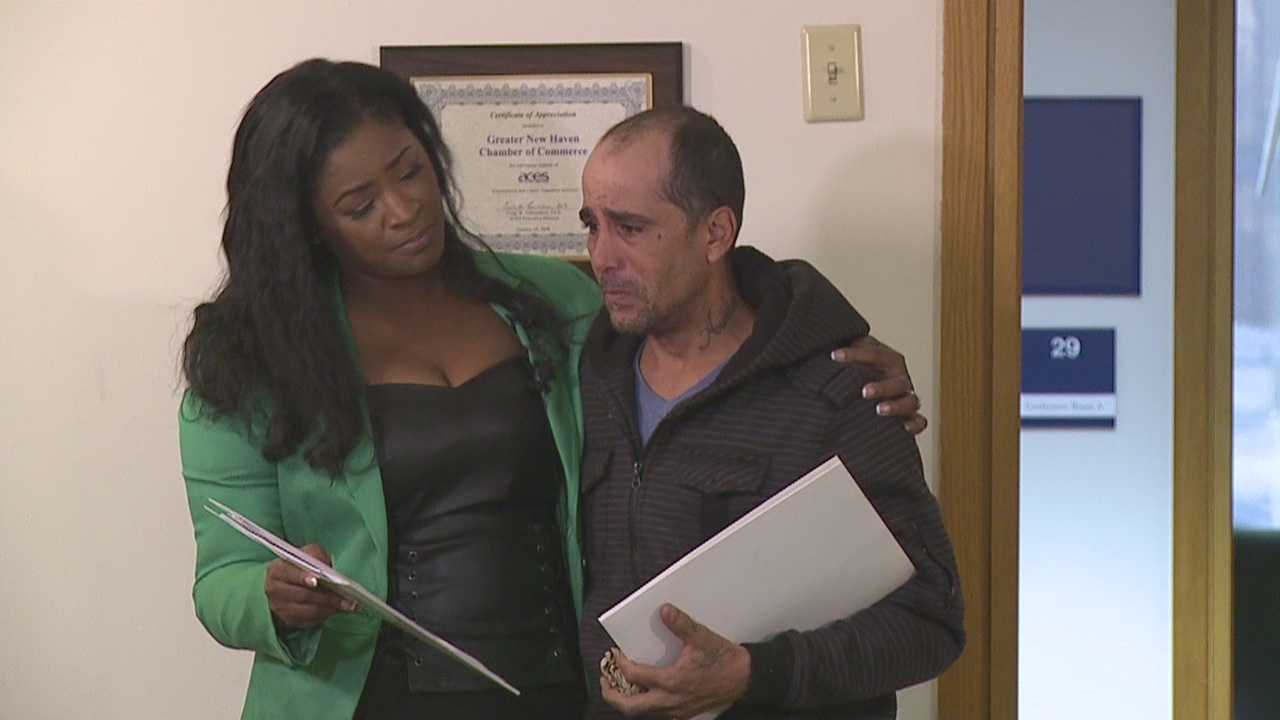 This 15-month-old toddler has an heated argument with her daddy—by using...

Heartbroken elderly man gets stood up alone in the cinemas raises...