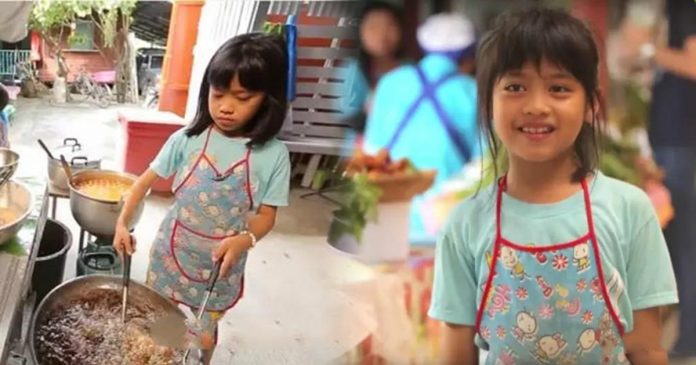 Sarocha Intasai may be only nine years old but she is already skilled at frying chicken and knows the ins and outs of handling business.

Every weekend, Intasai or better known as Bew among her family members will help her grandmother at Aunt Reang’s restaurant in Bang Nam Pueng market.

“I first came to help grandma sell food when I was three. My first sale was namprik (chili paste),” the girl said. 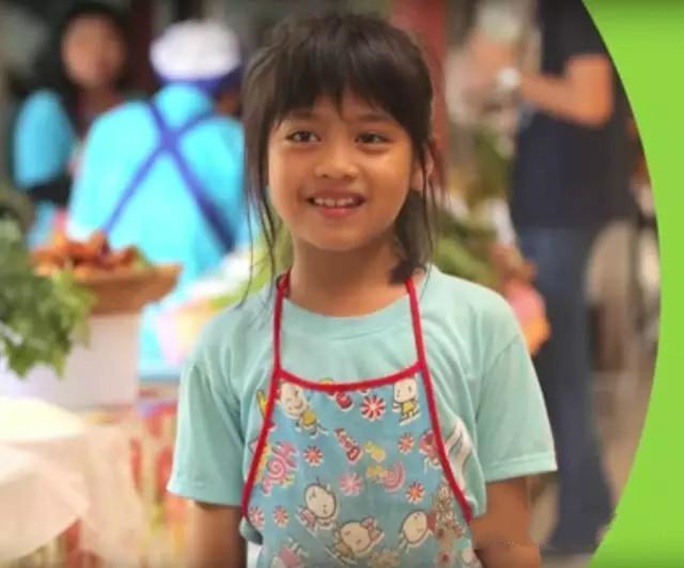 At the tender age of nine years old, Bew had no other options but to start working and help her grandparents. 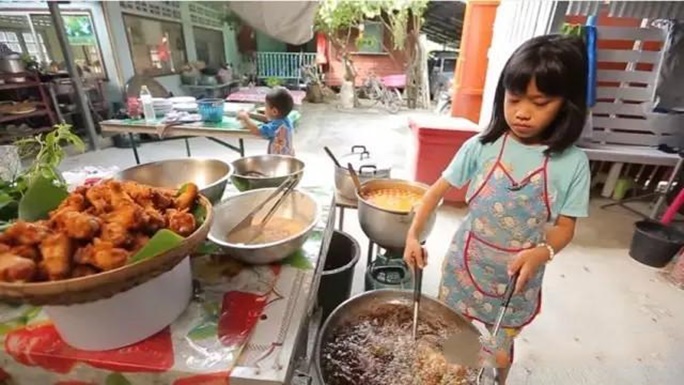 The young girl’s parents were separated when she was three years old.

Her mother was sentenced to jail for drug abuse, leaving her with no choice but to live with her grandparents.

However, her life was not getting any better. Her grandparents live in a small house on a piece of land owned by a Buddhist temple with a rent of 1000 Baht (US$31.89) annually.

Apart from her grandparents, Bew also shares the small space with her 70-year-old great grandmother and her two stepbrothers aged four and two years old. 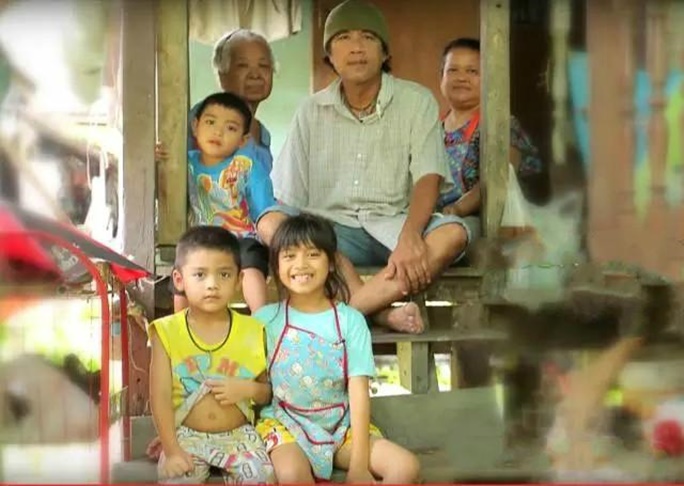 “We live in a house that most people think it’s small, but I think it’s big and warm,” Bew said. 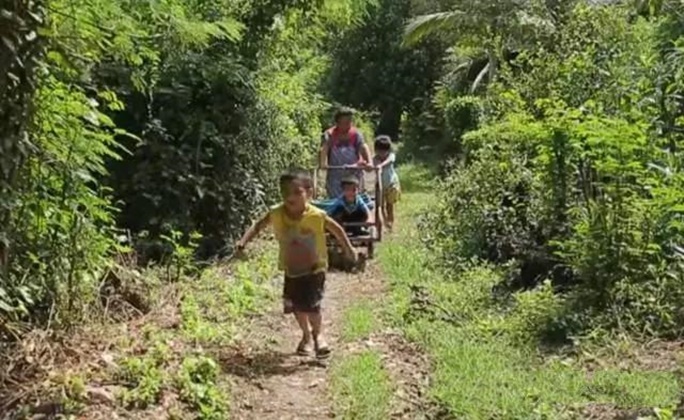 Even though she is still very young, Bew knows how hardworking her grandparents are to support her and her brothers. 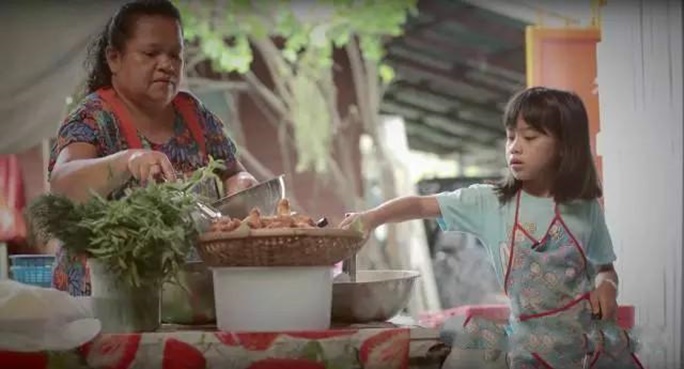 That is why the girl offers to help her grandmother at the restaurant. 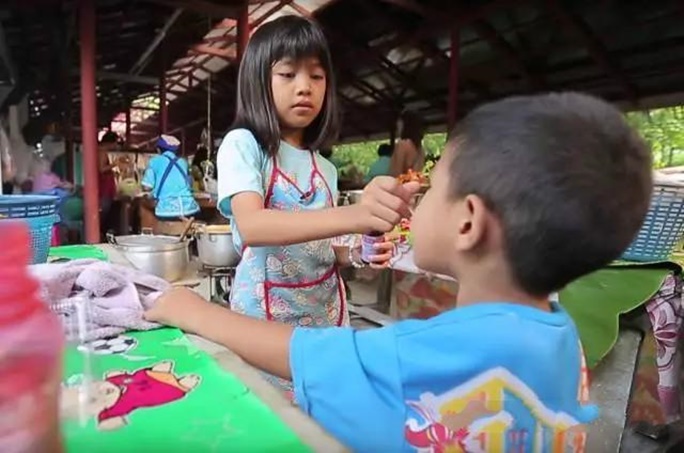 “Grandpa and grandma work hard to feed everyone. If my brothers don’t have money, I’ll give some of my allowances to them,” she said.

“If I play, I will not earn any money. So I would rather work.” 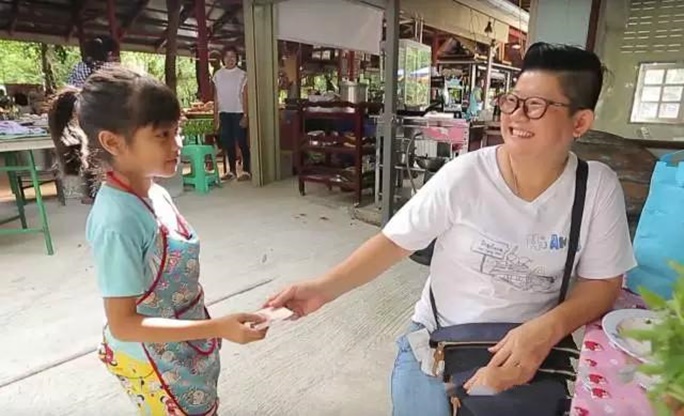