The country of Bangladesh has seen rapid and unplanned urbanization spurred on by globalization. This dysfunctional megacity has been dubbed one of the least livable cities in the world for multiple years in a row now.  The country’s capital of Dhaka is one of the most densely populated areas on earth with over 44,0000 people sharing each square kilometer and this number is rising as more people are migrating to the city from the rural areas.

With this unending increase of people and poor management of infrastructure, Dhaka is no stranger to flooding caused by clogged sewers. This leads us to one of the worst jobs one can imagine in the modern world and that is Dhaka’s infamous sewer cleaners. During the monsoon season, the city of Dhaka floods several times a month and it is up to these sewer cleaners to find and unclog drains and sewers.

Some of these men use bamboo sticks to try and unclog the sewers but when this doesn’t work, they are forced to dive into the liquid filth half-naked in order to free the clog with their bare hands 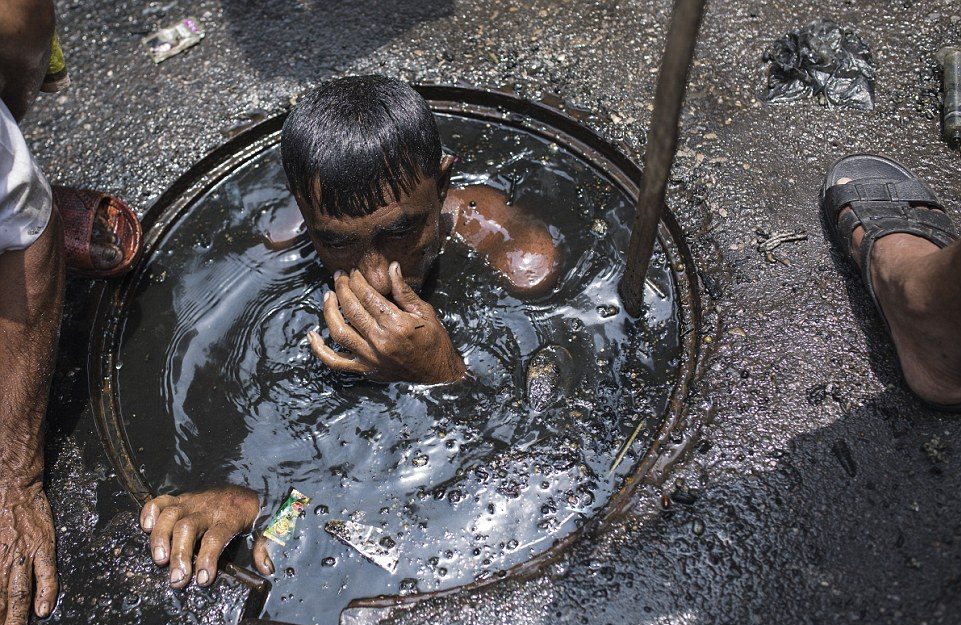 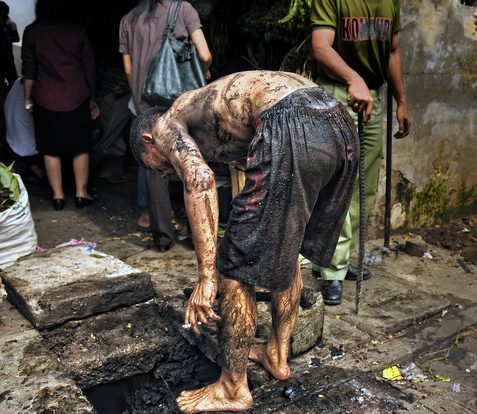 Bangladesh is home to a majority Muslim population but these sewer cleaners are mostly Hindus who belong to the lowest caste known as the dalit. They are also known as the “untouchables” and are stuck with menial jobs 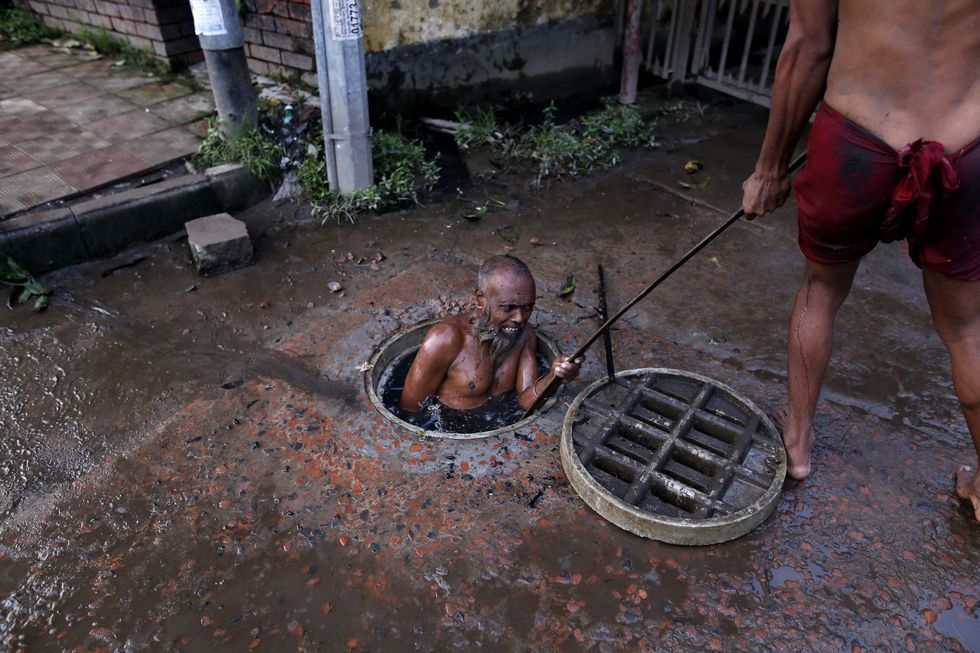 During the war for the country’s Independence from Pakistan, Hindus were persecuted and to this day they are subject to many forms of discrimination. These sewer cleaners are known by their derogatory term which is “methor” or literally “those who clean shit” 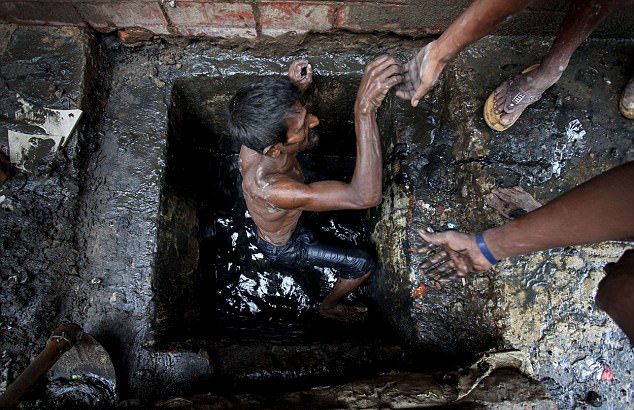 A sewer cleaner named Sujon says that his community is shunned by both Muslims and Hindus. He states the heartbreaking fact that “Nobody comes to hear our plight, not even local journalists.” Until more stringent laws are in place and attitudes change, these sewer cleaners will continue to risk their lives to unclog the city drains 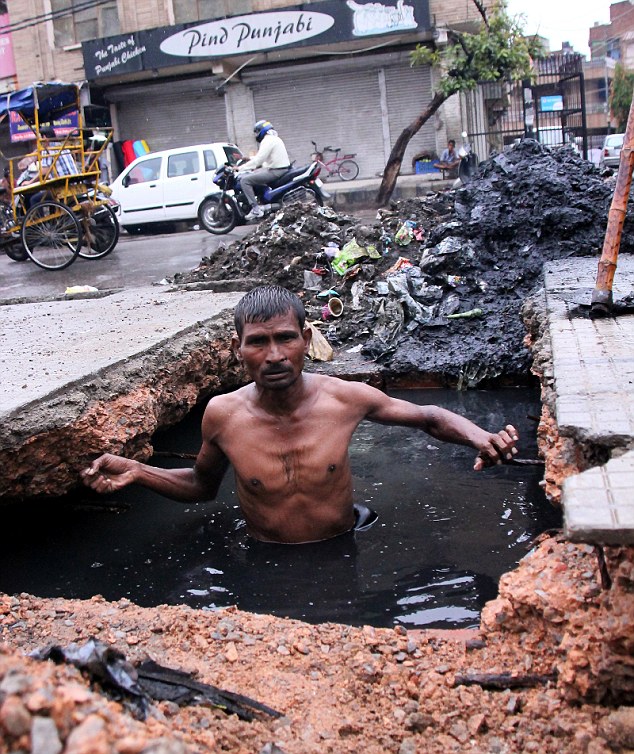 Mom tells baby daughter “I love you” and the baby gives...