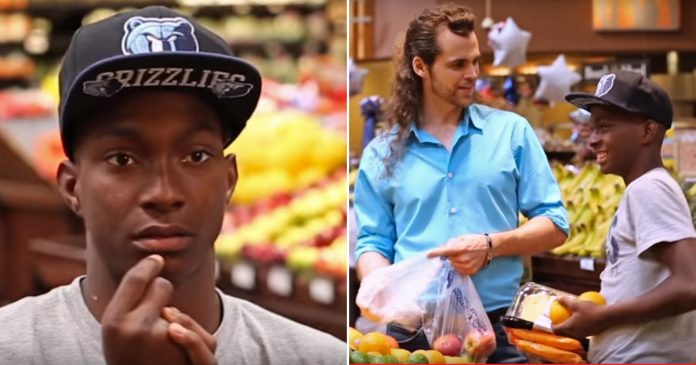 One evening, Matt White made a trip to the local Kroger in his hometown, Memphis, when he suddenly came across a teenage boy. Little did he know that their encounter would drastically change both of their lives forever.

As usual, White went to a Kroger store in his hometown in Memphis to shop for groceries for the week. The Kroger store is located in an upper-class part of the town’s poor neighborhood but he never encountered any unexpected incidents while shopping there before.

As he about to walk to his car after exiting the store, White noticed a teenage boy walking towards him with a curious expression. 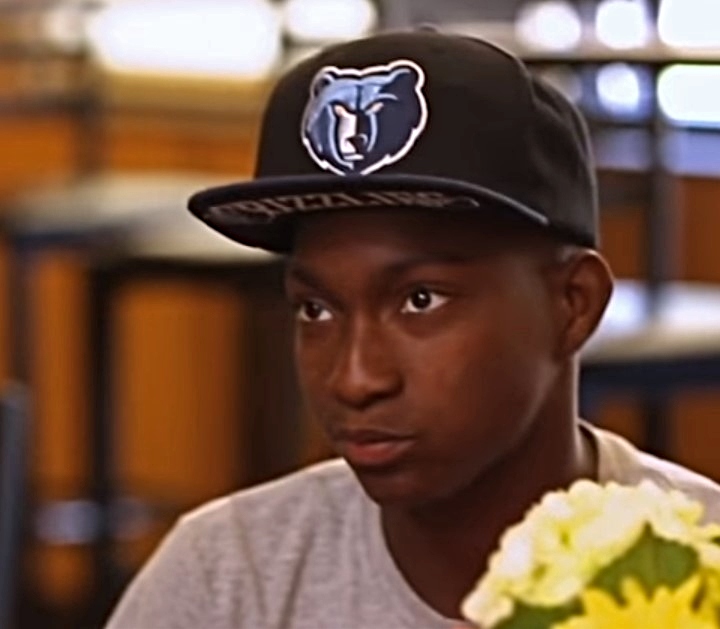 Puzzled, White wondered if the boy had something to ask from him or just asking for some spare change.

It turned out that the teenage boy was looking for any opportunities to work for food. The boy is 16-year-old Chauncy Jones Black. 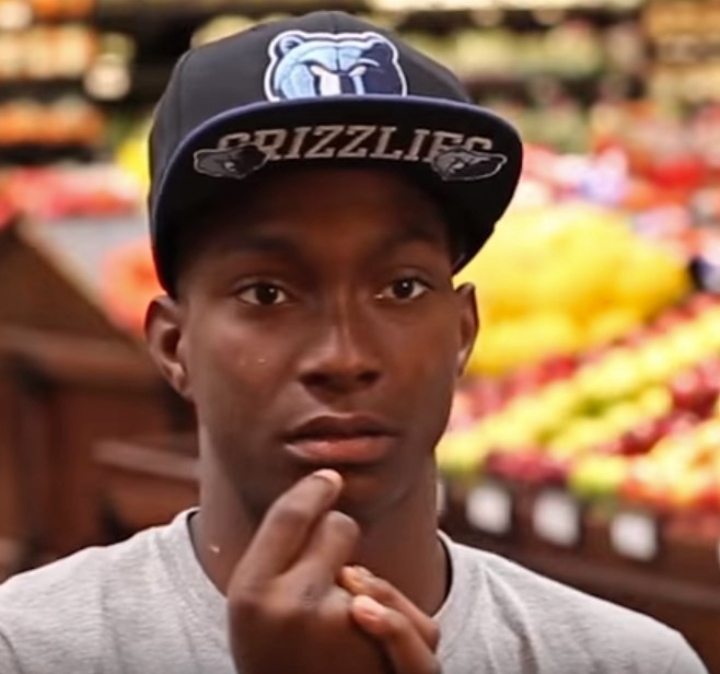 The boy had come all the way from his neighborhood to the store to earn some money to buy food.

The teenage boy later asked White if he could do anything for him in exchange for something to eat. He told White that he only had an hour before he had to take the last bus home where his mother was waiting for him.

Black later offered to carry White’s bags of groceries in exchange for a pack of doughnuts. 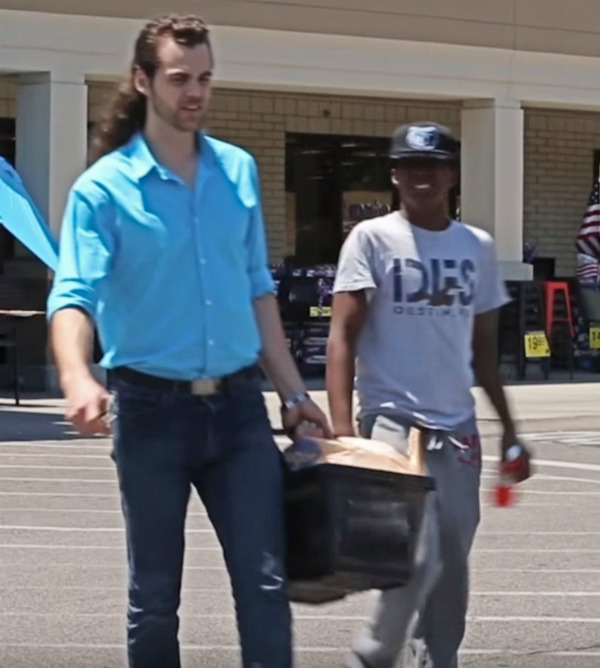 “In my heart, I screamed a loud ‘yes!’ But to him, I just chuckled and said, ‘yeah dude, we’ll get you some doughnuts,’” White said.

Nevertheless, their encounter did not end with just a pack of doughnuts.

White felt sorry for the teenage boy as he had to resort for such drastic measure just for a bite to eat. He then asked the boy if he ever wanted to earn more for a better life.

White later learned that Black and his mother barely owned anything and they literally had nothing in the house. The teenage boy did not even have a mobile phone.

As they walked back to the store, White thought that there was no way that he would send the boy home with only a pack of doughnuts. He wanted to do more for Black so instead of heading straight to the cash register to pay for the doughnuts, he led Black to the aisles and told him to get anything he wanted.

Black could not believe what he just heard but as soon as he returned to reality, White already loaded the cart with fruits, pasta, cereal, milk, soap and toothbrushes. 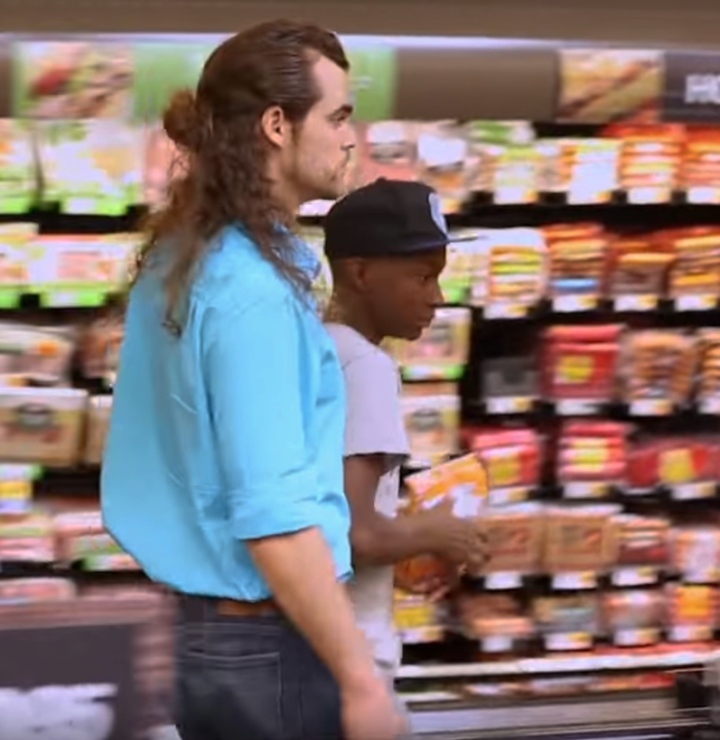 White also learned that Black was more than just a hungry, poor teenage boy when they shared a conversation while shopping.

“All the while we talked and he told me how he makes straight A’s in school and is trying to get a job to help his mom pay rent. This kid was amazing,” White later recalled. 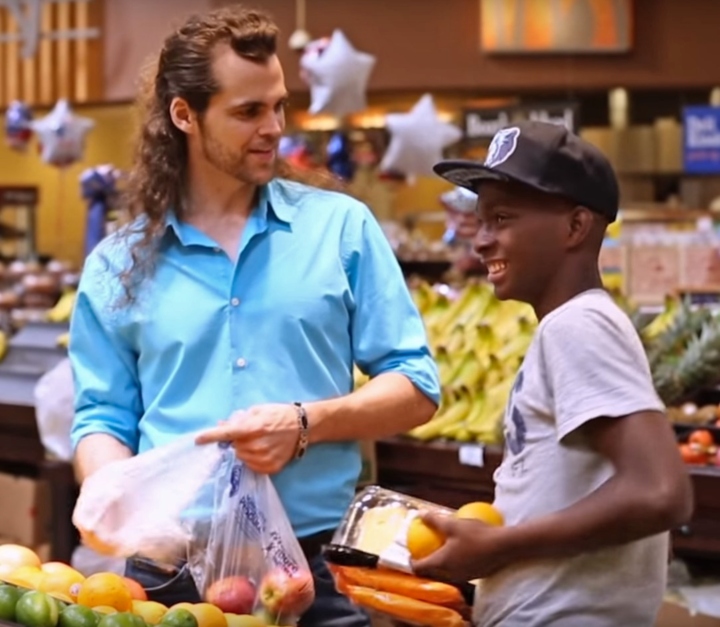 “I gave [Chauncy Jones Black] a ride home so that he didn’t have to take the bus and when we got to his house I was truly humbled,” White said. Apparently, Black did not exaggerate when he told White that he barely had anything in the refrigerator at home.

It turned out that the two has been living on Black’s ill mother, Barbara’s disability checks. 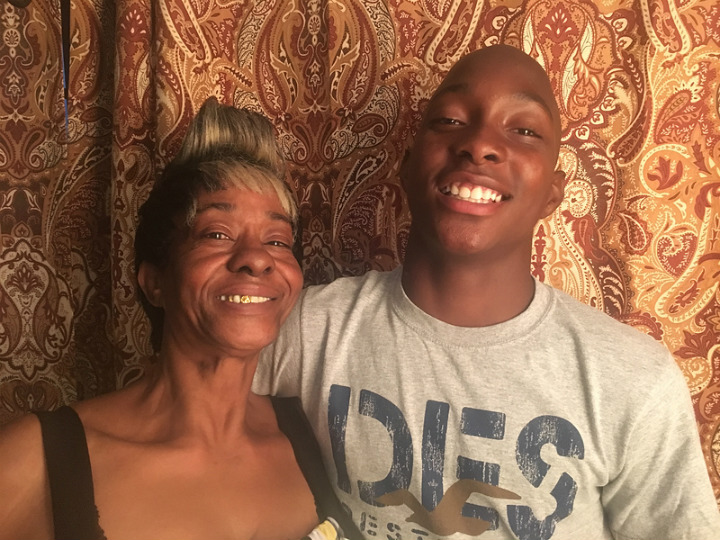 Determined to turn around their lives for the better, White later set up a GoFundMe page in which it later quickly raised over US$340,000! Thanks to the fundraising, Black never had to worry about being hungry anymore.

As for White, he believed that their encounter was not a coincidence. 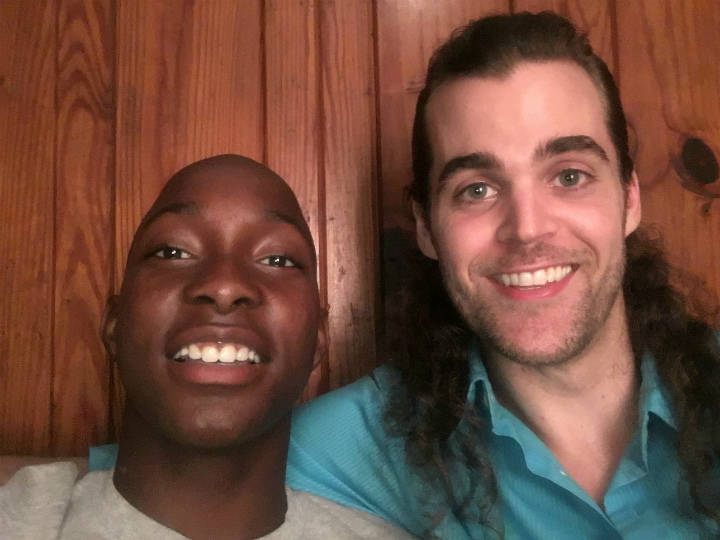 “In every sense of the word, God has provided,” he said. He also hoped that Black’s story would inspire more people to help the poor and the needy in the future.