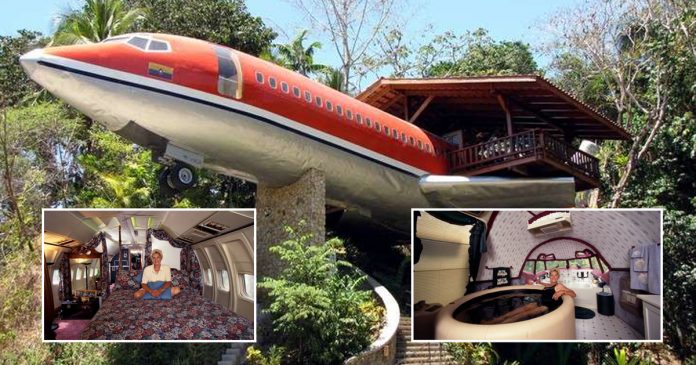 Meet 52-year-old Joanne Ussery from Mississippi, the woman who literally lives on a Boeing plane and called it home.

It was not her first intention to live on a plane. Ussery was forced to search for a new home after her previous house was completely destroyed in a fire.

She later wanted a mobile home to build near the tranquil lakeside in Benoit. 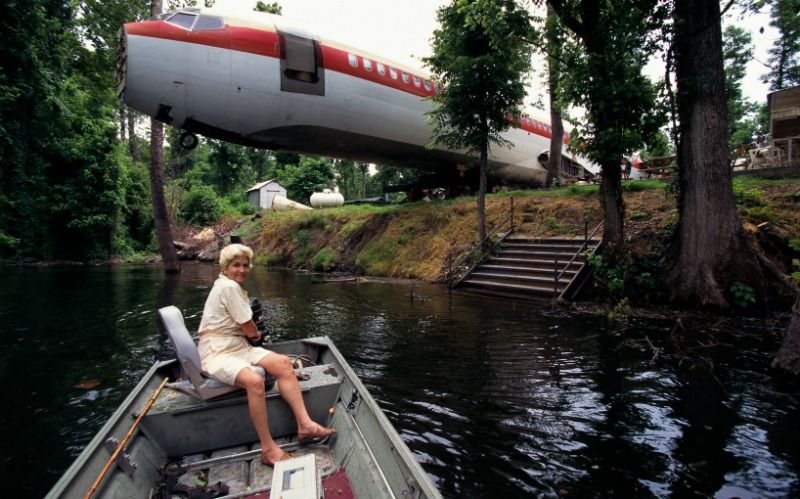 Ussery knew that she did not want to live inside a cramped trailer or a small condo unit. So, when her brother-in-law, Bob Farrow who works as an air traffic controller suggested to her to invest in an abandoned Boeing 727, Ussery was beyond thrilled. 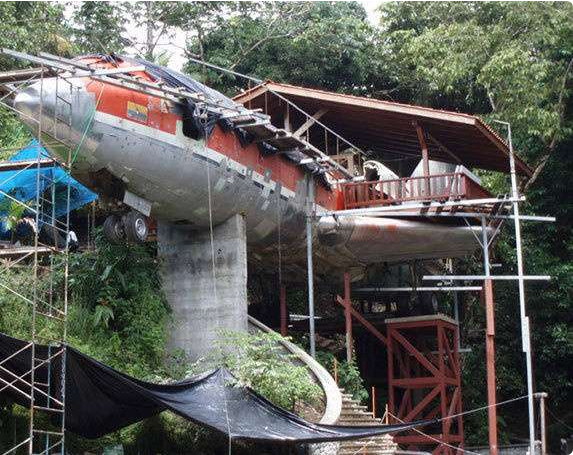 Ussery later spent US$2,000 for the body of the Boeing 727 and another US$4,000 to move it to the lakeside. She later refurbished the whole plane and turned it into a fully-functioning residence with US$25,000. 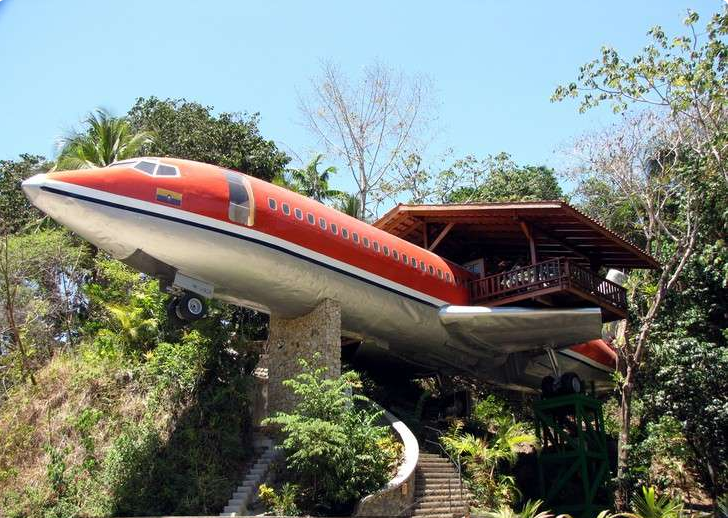 Later, her plane-house was fully equipped with three bedrooms, a living room, a full kitchen, a laundry room and also a master bathroom. 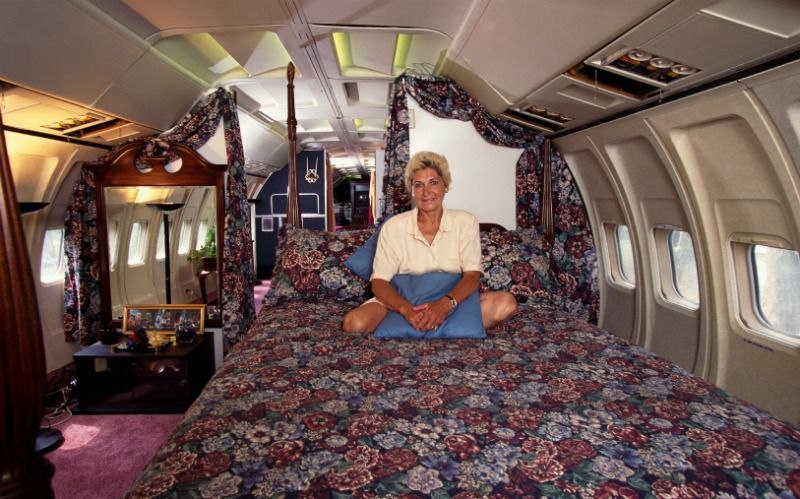 Of course, her house also had hot running water and electricity, just like any other houses.

“The plane is 27 years old and it’s the best home in the world. It has all the things you want in a home: a telephone, air conditioning, an oven, a washing machine even a dishwasher,” she said. 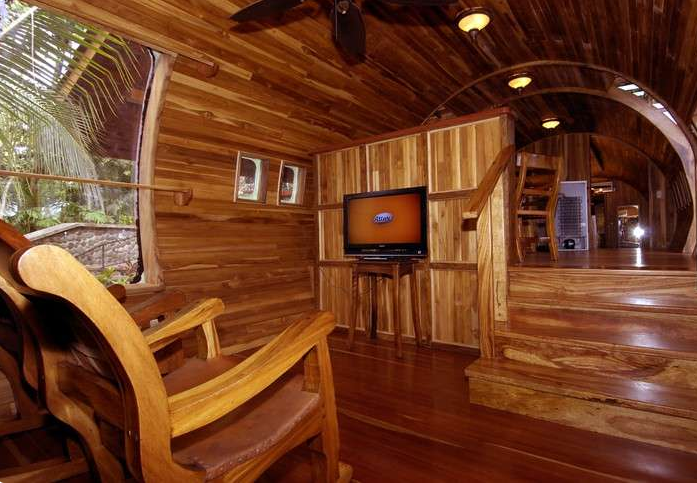 Apart from that, Ussery also built a jacuzzi bath in the former cockpit area, perfect when she needed to escape from the freezing weather in winter. 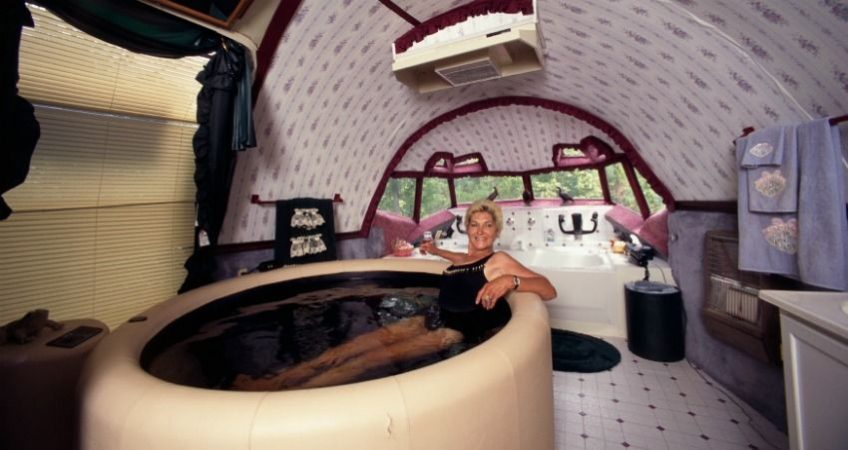 “My grandchildren love running up and down. And my friends love parties here – but there aren’t any flight attendant to serve their drinks!” she added. 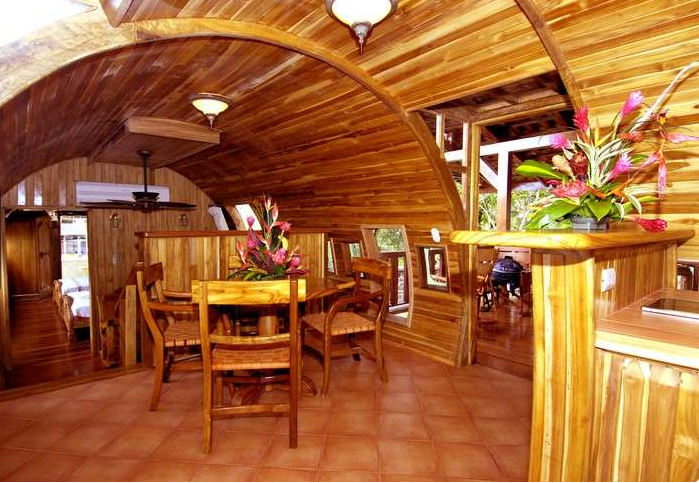 Thanks to the bold move and the successful refurbishment, Ussery said that she had a plan to move to another bigger plane in the future—Boeing 747. 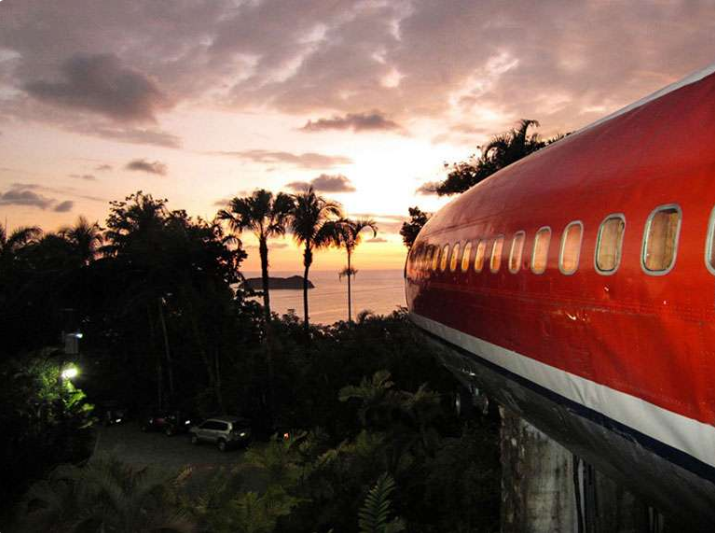