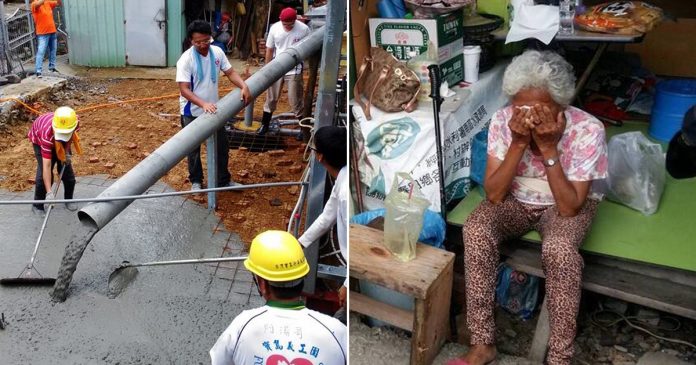 In recent decades the world has seen a significant rise in aging population which has been brought on by a number of varying factors including improved overall quality of life, medical advancements and lifestyle choices.

Taiwan is well on the way to join the ranks of the world’s “super-aged societies” as their elderly population will likely reach 20% by the year 2025. Although there have been government reforms geared towards helping the elderly, many are not lucky enough to receive these benefits.

The Chunri Township located in the Pingtung County is home to the Qijia village. This is where we find an old woman who has been living in a house that looks as if it would collapse at any given moment. She has lived in that house for over 45 years and the structure has survived its fair share of heavy rains and severe winds but looks awfully fragile now. A volunteer team had found out about her situation and they decided to something about it.

The elderly woman could not afford to spare any expense in repairing her home because of her economic situation so she was forced to make do with what she has. 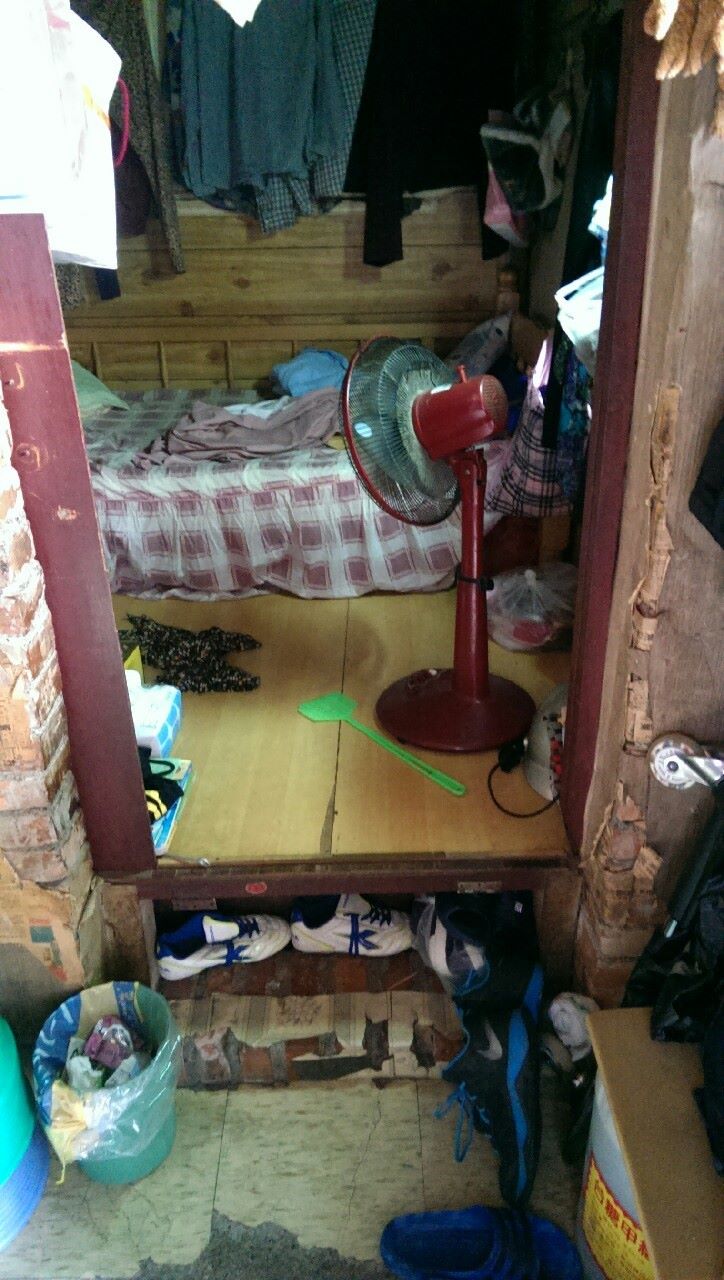 This group of volunteers saw the house in shambles and decided to work together in building the woman a brand new home that will not threaten to collapse any time soon. 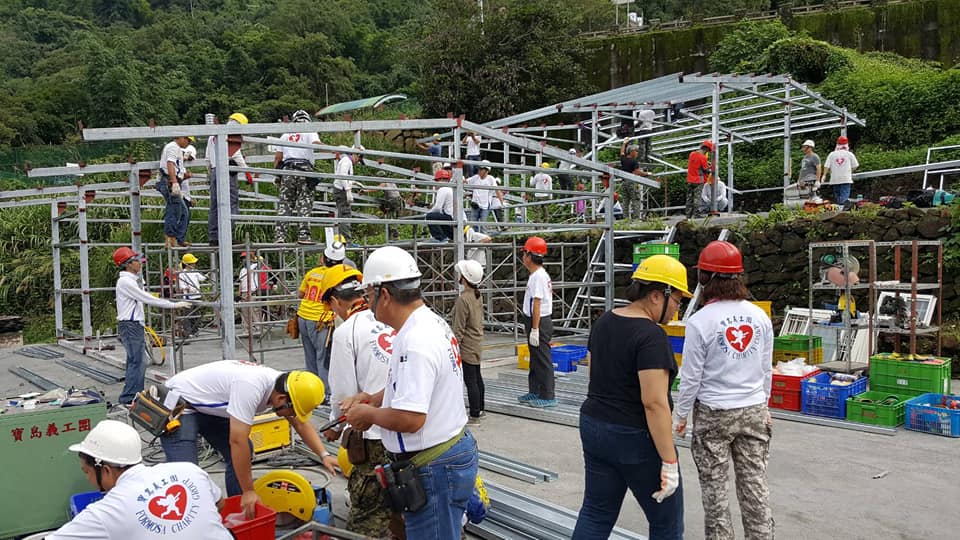 They specialize in building sturdy houses for people in need and the team is made up of both professionals and non-professionals who want to contribute their energy for a good cause. 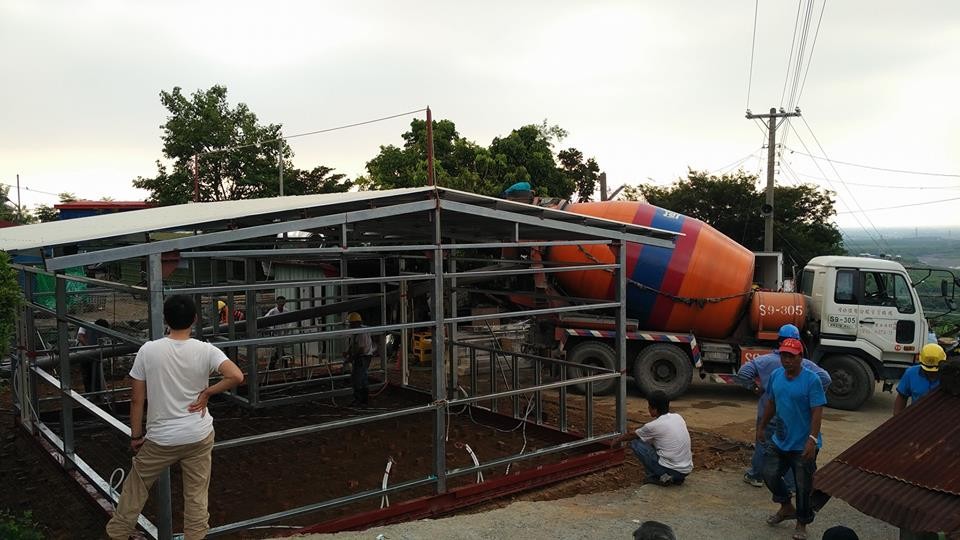 They do not take shortcuts or skimp on the materials they use because they are building houses that are meant to stand the test of time. 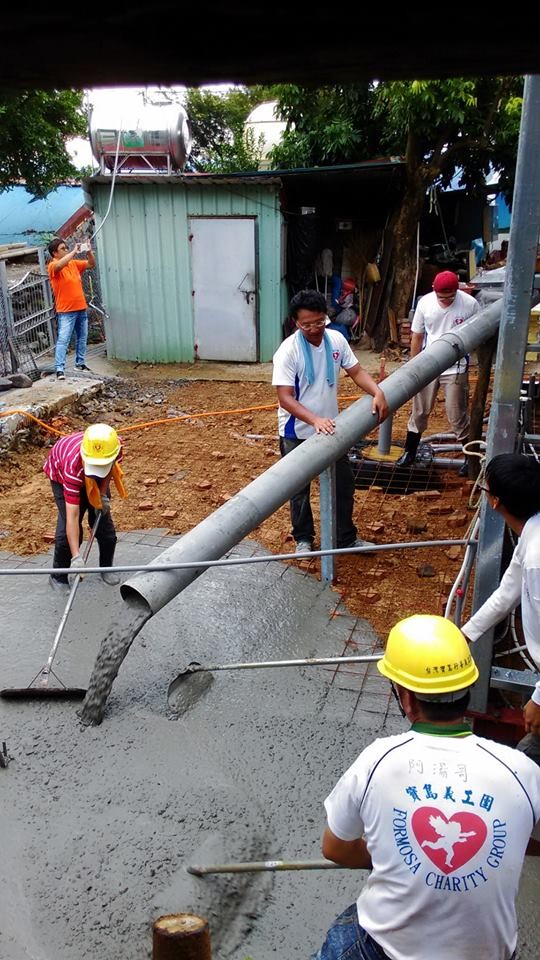 It takes everyone’s combined efforts to make this project possible. 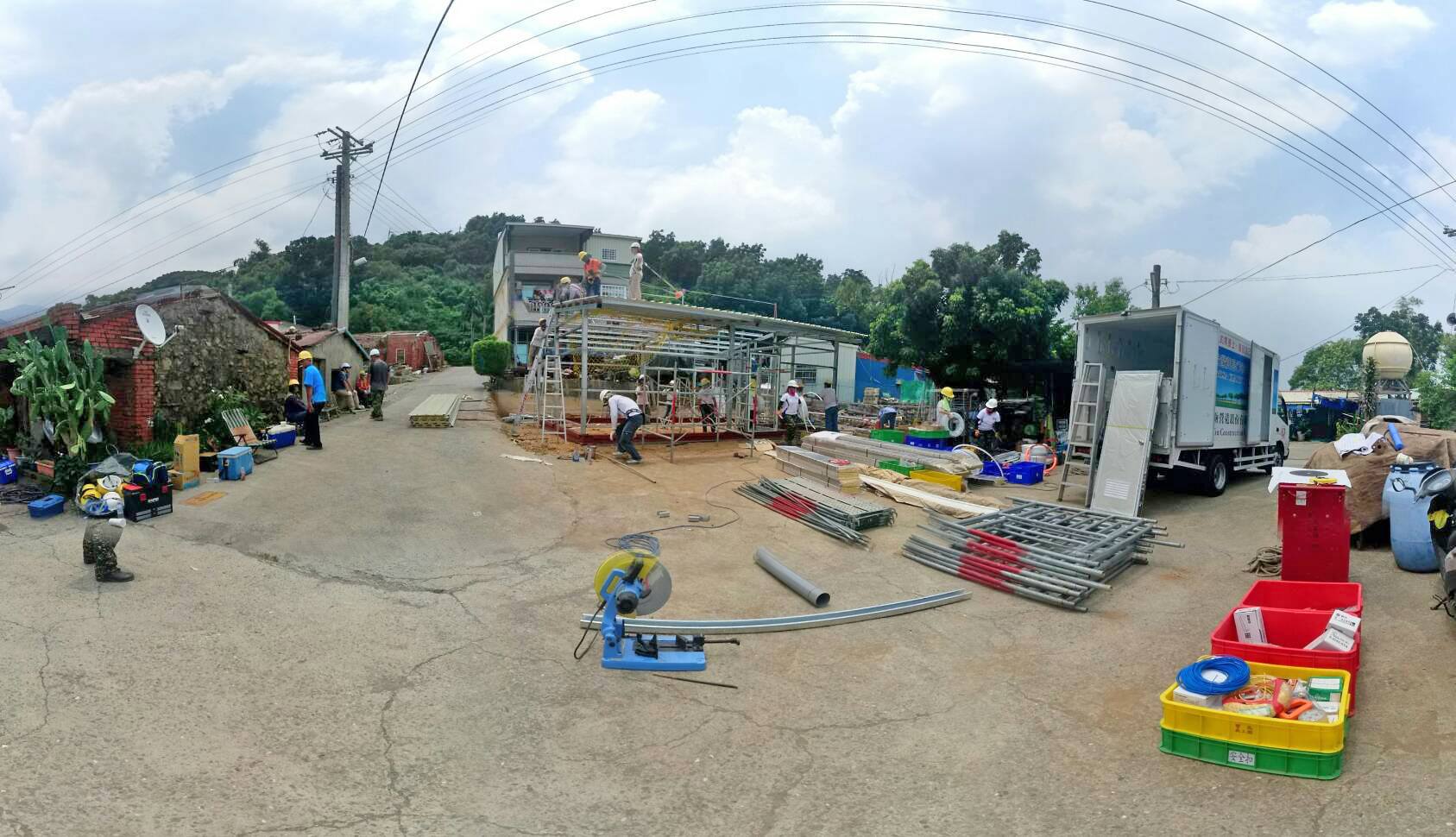 The houses they build will be equipped with plumbing, electricity and other basic necessities. 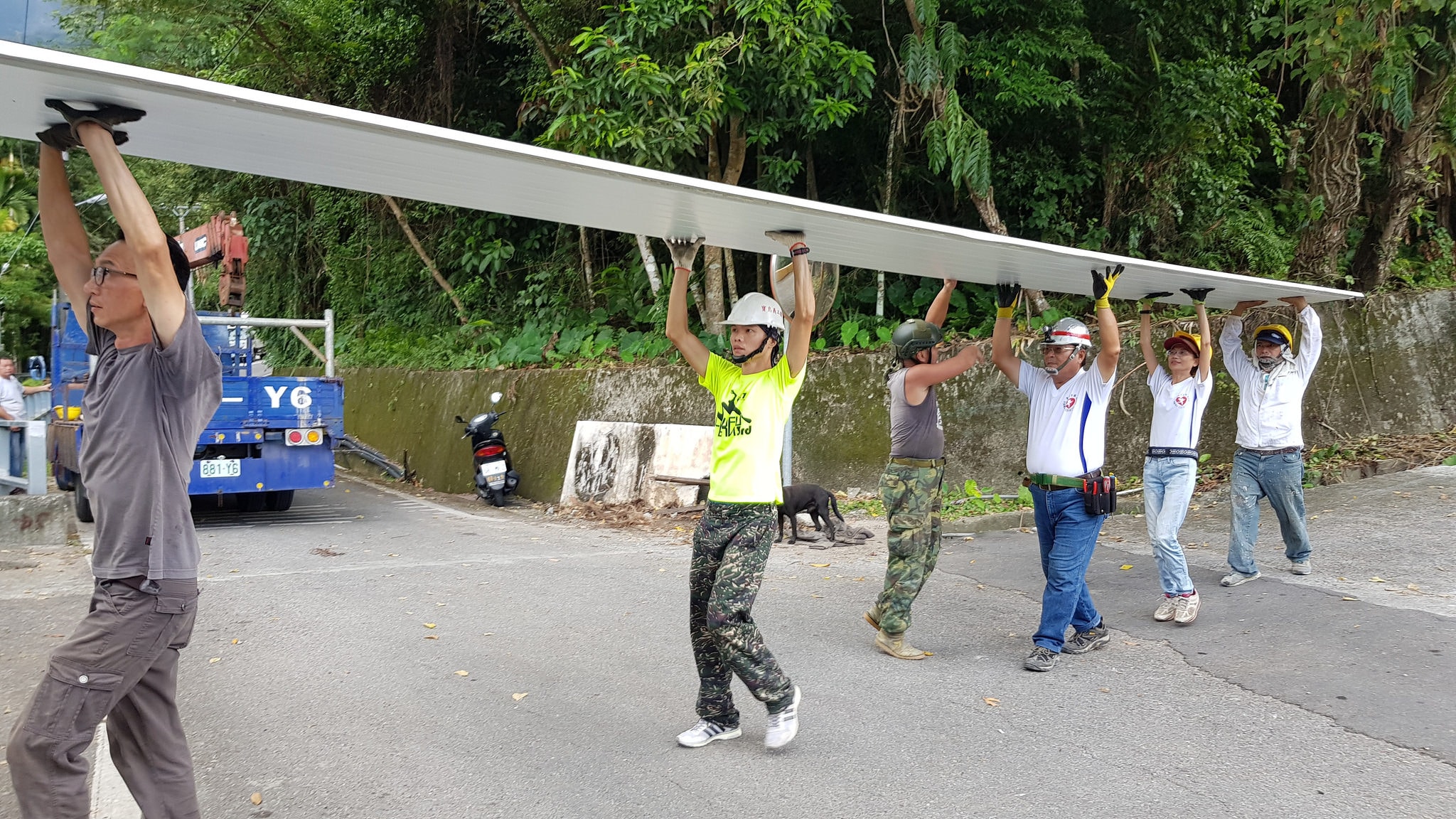 The old woman was extremely touched by the group’s offer to rebuild her home and was grateful that she did not have to worry whether the next storm would blow away what was left of her previous house. 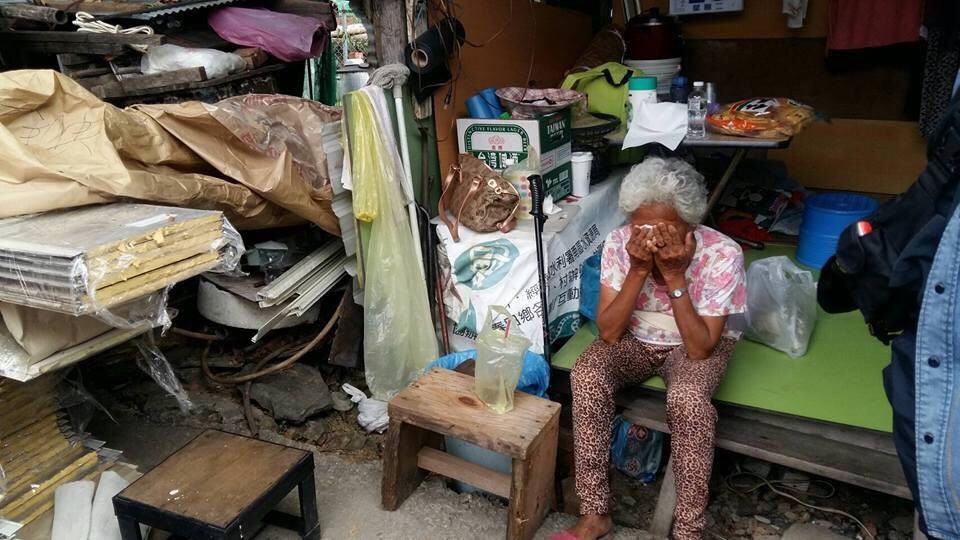 They were delighted to help the elderly woman. 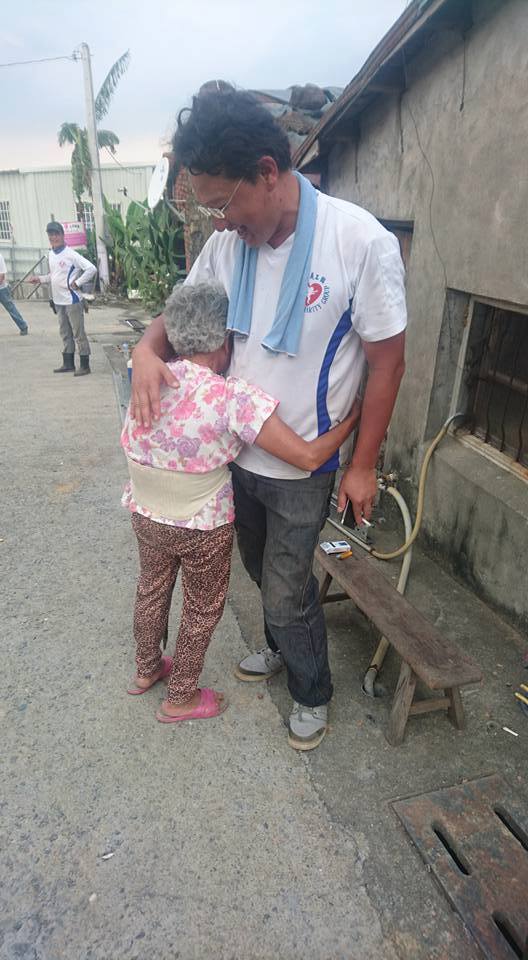 This is what a community should be like—to help each other when one is in need!