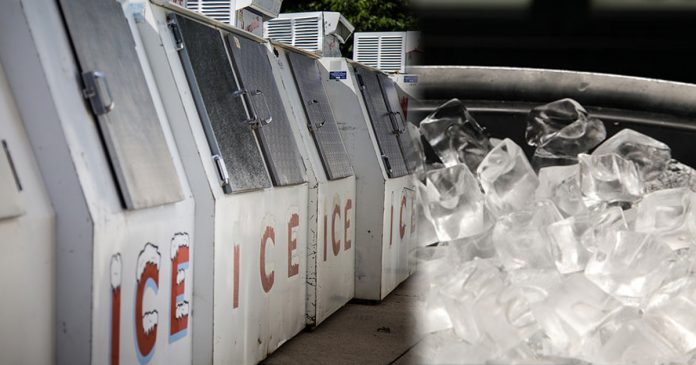 The BBC’s Watchdog has released a shocking finding that faecal bacteria has been found in some fast food chains including McDonald’s, Burger King and KFC.

The programme carried out a test which showed that bacteria, known as faecal coliforms, were found in more than half of the ice samples from major fast food chain across the United Kingdom.

The bacteria were present in three of McDonald’s samples, six from Burger King and seven from KFC.

The programme conducted the investigation after a surprising report revealed that the same bacteria was found in ice samples from Starbucks, Caffe Nero, and Costa Coffee.

The bacteria was also found in the drinking water at the fast food chains.

“When we’re finding the sorts of numbers we’re finding here, you have to look at the people making the ice, handling the ice, which they then transfer into customers’ drinks,” said Tony Lewis, Head of Policy and Education at the Chartered Institute of Environmental Health, told The Independent.

“And then you also have to look at hygiene failure with potentially the machines themselves: are they being kept clean?”

Following the report, KFC, Burger King and McDonald’s have released statements. A spokesperson for McDonald’s said that they “have robust procedures in place with regard to the production, storage and handling of ice in our UK restaurants.”

“Nothing is more important than the safety of our customers and people and we will continue to review our procedures and training, working closely with our restaurant teams to ensure those procedures are adhered to at all times.”

According to a spokesperson for KFC, they are “shocked and extremely disappointed” by the findings, adding that they conduct strict procedures for the management and handling of ice.

“We immediately shut down the ice machines in the restaurants affected to conduct a thorough clean and inspection, and reinforced the importance of adhering to our strict procedures to all employees.”

A spokesperson for Burger King said, “Cleanliness and hygiene are a top priority for the Burger King brand.”

“The strict procedures we have in place are designed to ensure all guests have a positive experience each time they visit our restaurants.”

“We are proactively working with our franchisees in the UK to reinforce these procedures.”