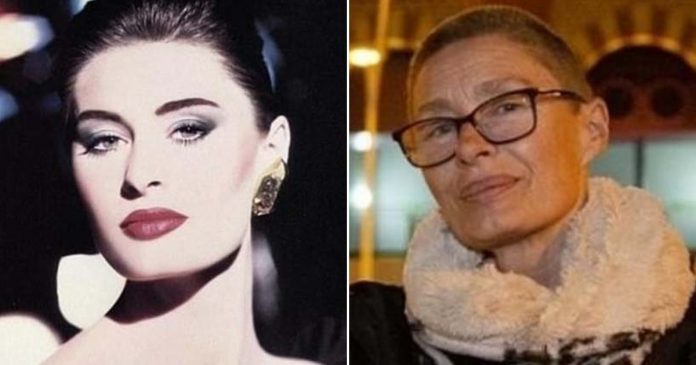 A former top Vogue model, Nastasia Urbano, 57, who once earned millions of dollars a year is now living on the streets in Barcelona, Spain.

Nastasia always graced the cover of fashion magazines and campaign with fellow supermodels like Linda Evangelista.

She was once the face of several high-end campaigns including Revlon and Yves Saint Laurent. 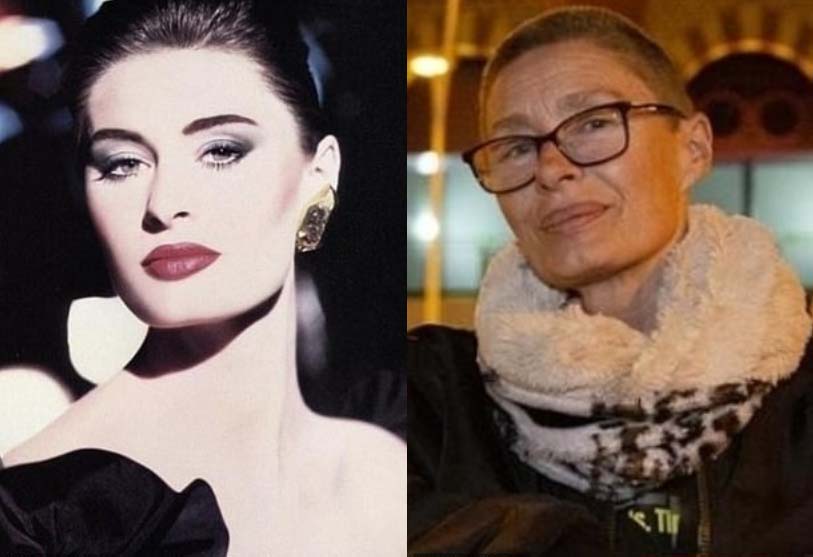 The former top model also used to hang out with Jack Nicholson and Andy Warhol and even attended Madonna’s wedding when the superstar got married to Sean Penn.

“I was having dinner one day with Jack Nicholson, the following day with Andy Warhol or even Roman Polanski or Harrison Ford,” she said.

“I was in parties with Melanie Griffith, Don Johnson, and Simon and Garfunkel.” 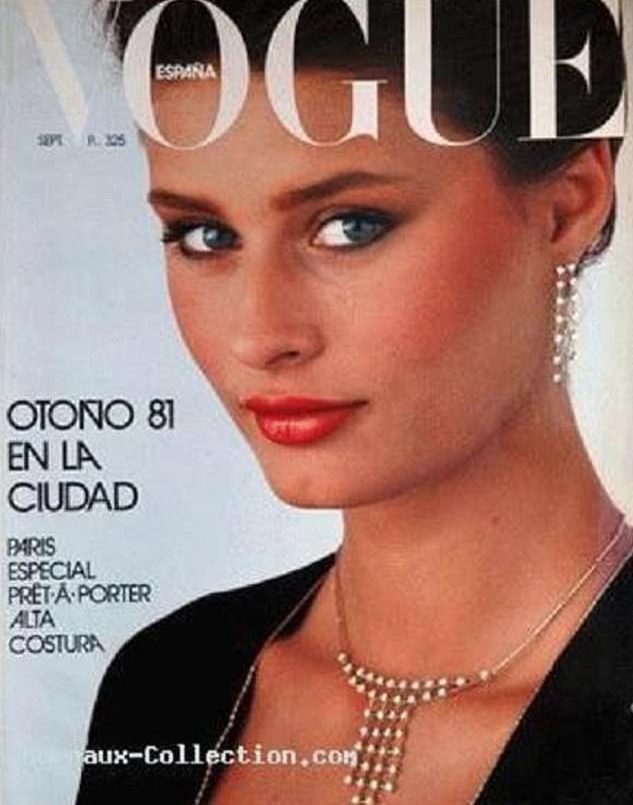 However, it was all in the past after her life took a drastic change when her ex-husband took all of her money. In an interview with el Periódico, she said that her former husband had “left her with nothing but the clothes on her back”.

“The only good thing from that relationship has been my children, the rest was horrible,” she said.

“He paid for everything with my money. Only two days after knowing him, he wanted me to buy a BMW and I, like a fool, I signed a cheque. I was in love.”

She also said that she suffers from depression ever since. 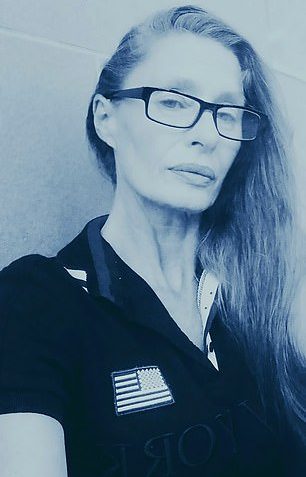 “They are adults and they have their lives and they do what they can for me, but I try not to disturb them.”

During her prime time as a top model, Nastasia made the cover of Vogue in 1981. 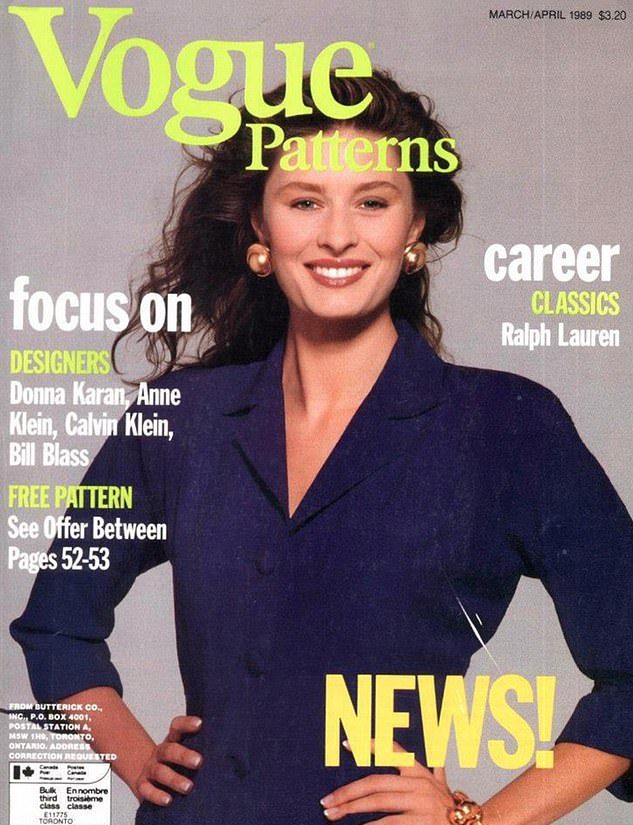 She is now determined to turn her life around. “I want my children to see me well. I want to recover as a person and to be OK, so they can be proud of me,” she said.

“I’m tired of surviving and asking for money,” she told el Periódico. “The people around me move away, they all leave, and I’m not surprised.” 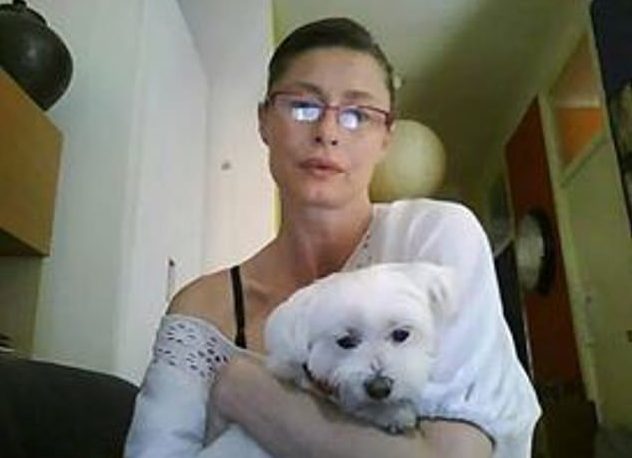 “Now I’m [staying] at the house of a friend, Toni, who is an angel,” she continued. “But I can not settle there, it’s always for a while. In a few days, when I leave that house… I’ll be with my cart, my four things and [wonder] where I’m going to sleep… I want to live, not survive.”

Luckily, the former model also receives some support from other models who sympathize with her. 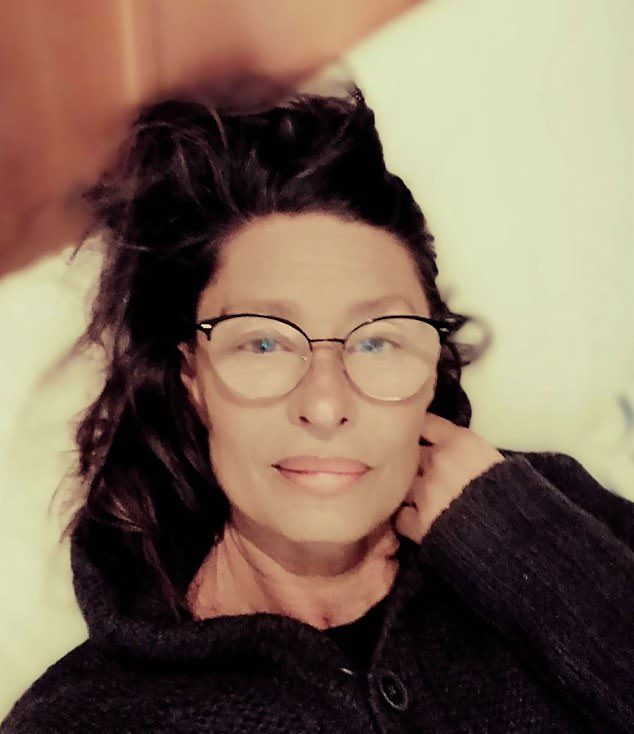 Model Ruth Schuler said, “It has left me in shock. Nobody expected this. We were at princess level, but she, she was at goddess level.

“I remember her as an introverted person, very beautiful and very generous with others. We are gathering more people. The first thing is to talk to her, know how she is and what she needs.’

Another former model, Hernando Herrera, said, “She has a lot of things to give to the fashion world.

“She could do a lot of things, not only model, but also conferences, fashion speeches and other activities,” she said. “I am ready to teach her and talk with photographers and agencies so that she can work again.”

Magic trick performance steals the limelight and the grand prize at...