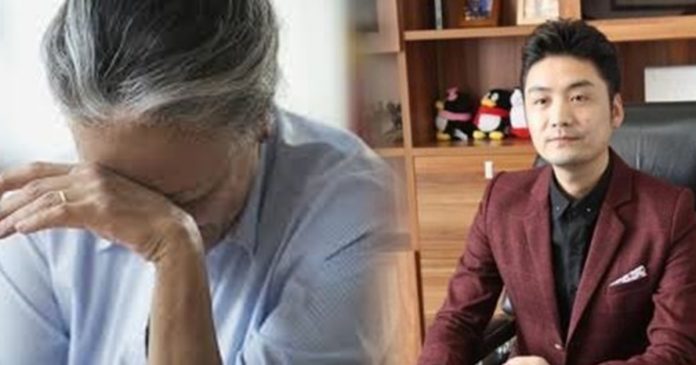 A mother’s love is always unconditional. Luckily, the son realised it before it was not too late.

There was a poor couple with their son living in a rural village. Their house barely had any furniture and the couple always struggled to make a living.

In spite of living in poverty, the couple made sure their son never felt that they were struggling. Even when they barely had any money, the couple always ensured their son had everything he needed for his studies and told him to study hard for the sake of a better future.

Thankfully, the son later managed to get into a prestigious university and landed a decent job in the city after he graduated. 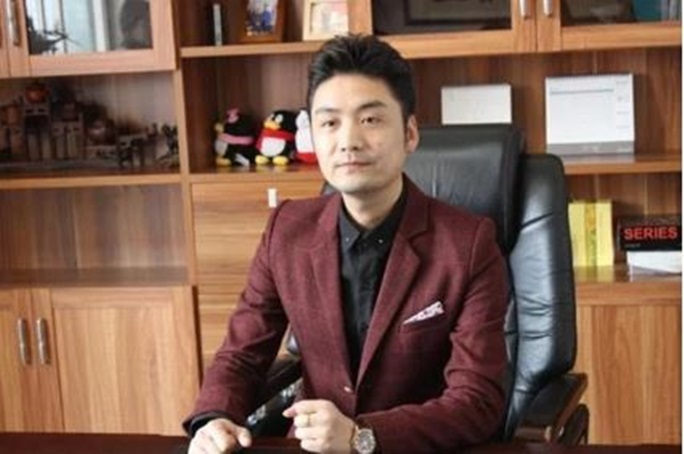 His luck continued as the company he founded later on quickly became one of the most successful companies in the city.

Soon after, the son married a beautiful woman. After the marriage, he asked his parents to move in with him and stay in the city but his parents refused as they were more comfortable living in their hometown.

The son understood his parents’ wish. He never asked his parents to move into the city again.

However, things took a different turn when the father passes away, leaving the mother alone at the village. 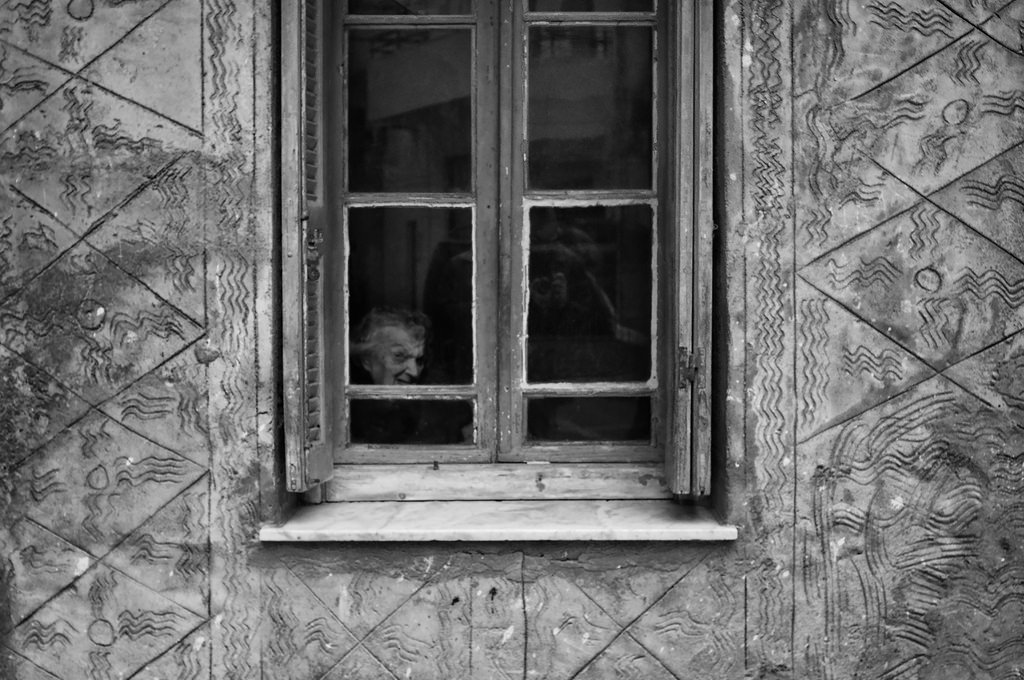 Worried about his mother’s well-being and safety, the son later persuaded his mother to stay with him in the city. After much convincing, the mother agreed to leave the village and live with her son.

Even though the mother now stayed with her son, living in the city was not much better. 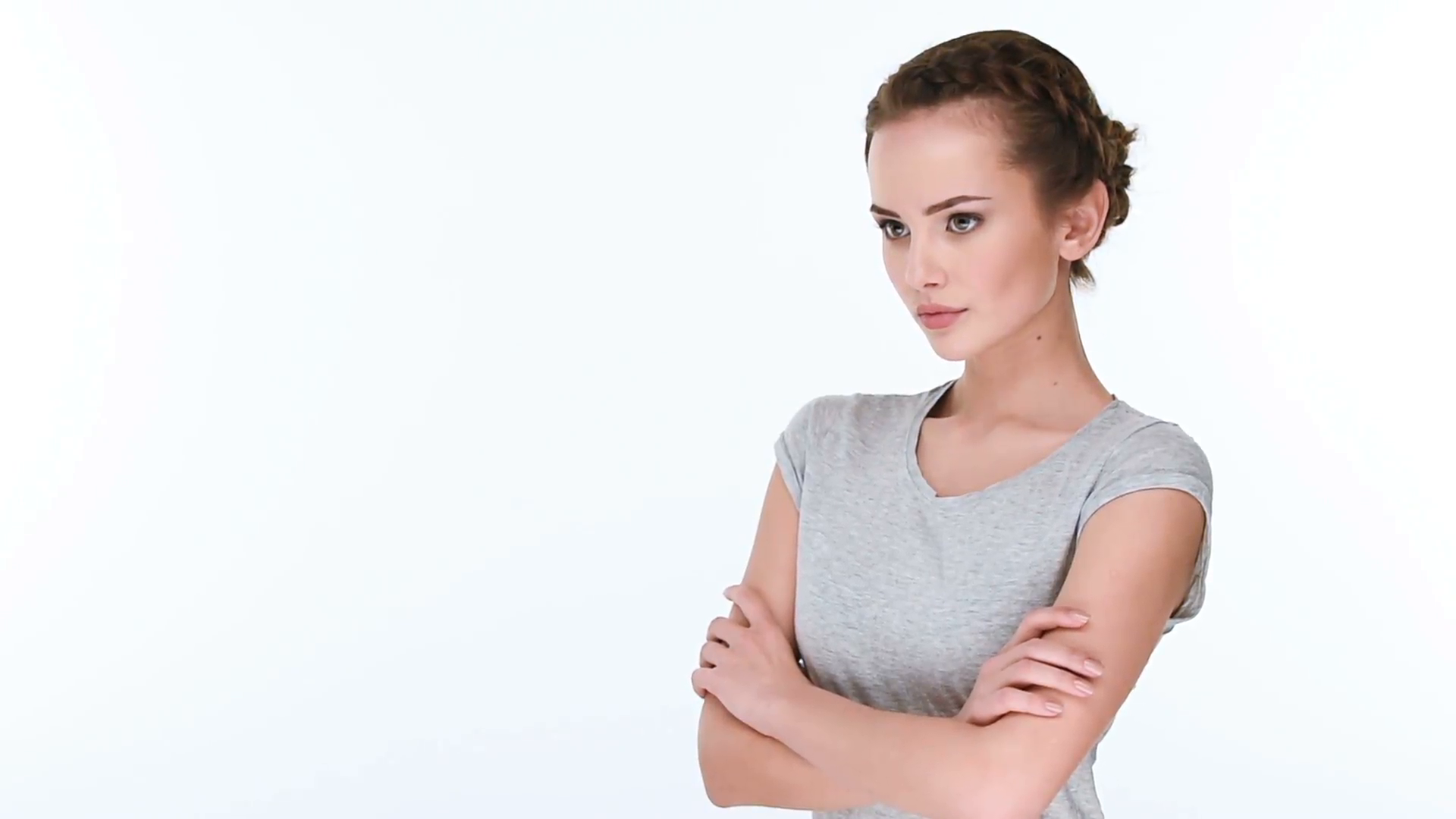 Often when the son went to work, the daughter-in-law would treat the mother as a servant and asked her to do the household chores. This went for a while without the son’s knowledge as the mother did not want to worry his son.

One day, the daughter-in-law asked the mother to clean her dress so the mother did. Unfortunately, the dress required dry-cleaning only but the mother went on to wash the dress.

When the daughter-in-law found out, she became enraged and asked the mother to go back to the village.

Devastated with the awful treatment she received from the daughter-in-law, the mother then decided to leave the city and return to her old house. 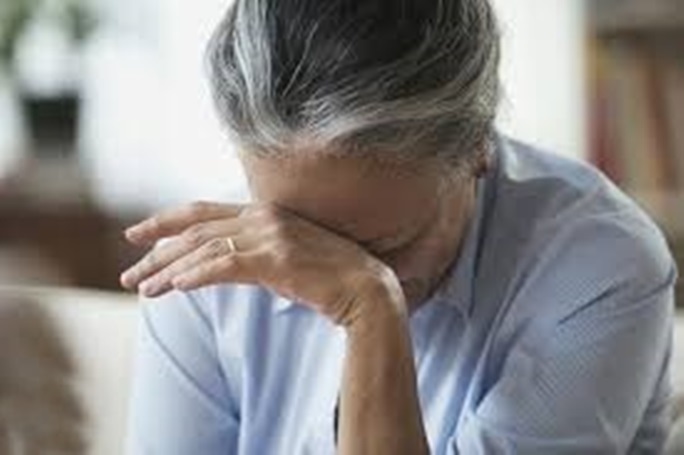 However, the son who was about to return home later saw his frail mother on the street, dragging her bag with her. Surprised, the son then asked why the mother decided to return to the village abruptly.

He later learned the real reason of his mother wanted to go back to the village was because of his wife’s ill-mannered treatment towards his mother.

At first, he was torn between his love for his mother and his wife.

But the son knew that no one could ever replace his mother. 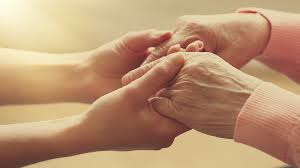 So, he decided that it was best for him to divorce his ungrateful wife than to lose his only mother.

He knew that his wife only loved him because of his money but his mother would always love him unconditionally, no matter what happens.

A man left his wife and son after he became rich....