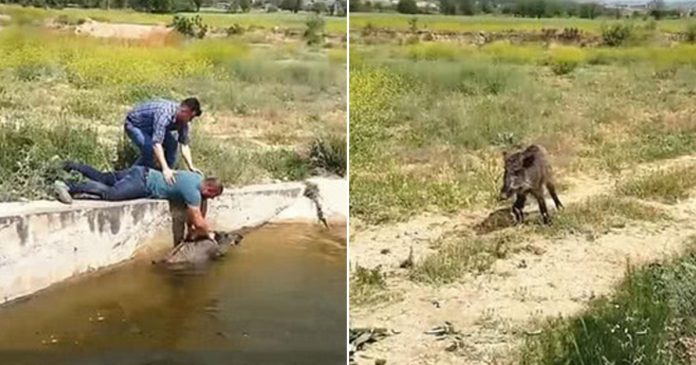 Wild boars are intelligent creatures with razor-sharp tusks and they are considered one of the most dangerous game to hunt. With their high endurance and exceptional brute force, experienced hunters believe that hunting boars can be more dangerous than hunting bears.

Recently, three of these creatures ended up in a man-made irrigation canal and could not find their way out of it. They were seen bobbing along the canal trying desperately to get themselves over the high banks but to no avail.

A group of men felt the need to rescue these animals but knew that it will be an extremely dangerous and risky business. This is because they would have to haul these boars out of the canal with the risk of falling in themselves coupled with the fact that wild boars are still a huge threat to their safety even though the animals were exhausted.

One by one the men used their strength to haul the whining boars out of the water. 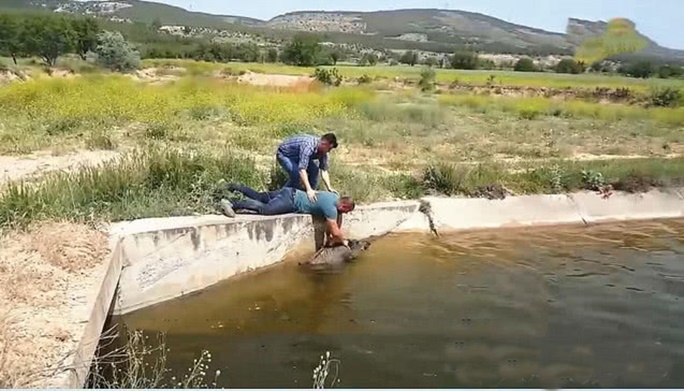 They grabbed the wild boars by their tusks and pulled them over the side, all while being aware that they can charge at any time. 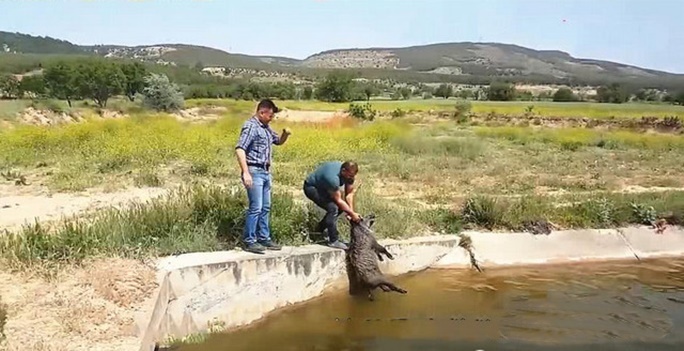 Once the boars were out, they were visibly exhausted from keeping afloat in the water and some of them barely had the strength to stagger away. 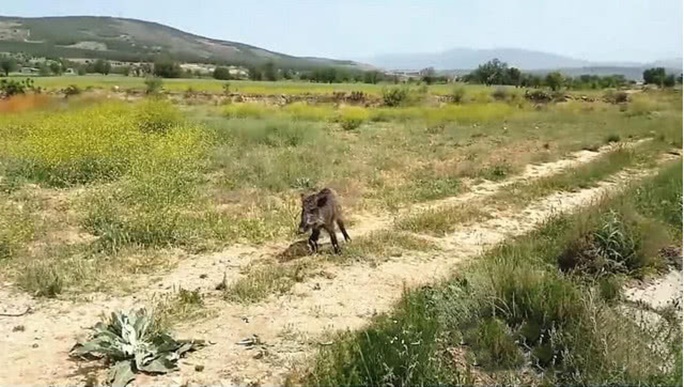 The men threw the biggest boar quite a distance away from them possibly to show that they weren’t a threat to the creature. 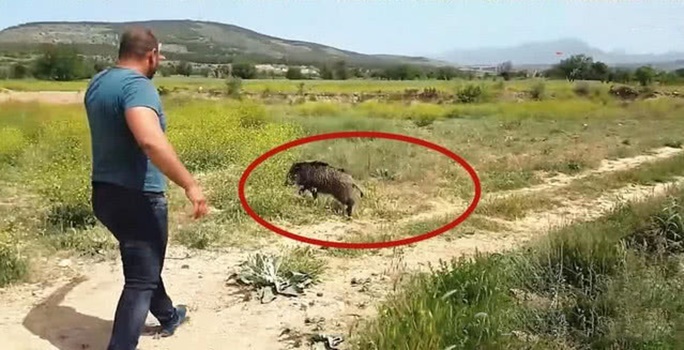 At the end of the day, it all ended well for the boars and the men! Watch the laborious rescue in the video below: