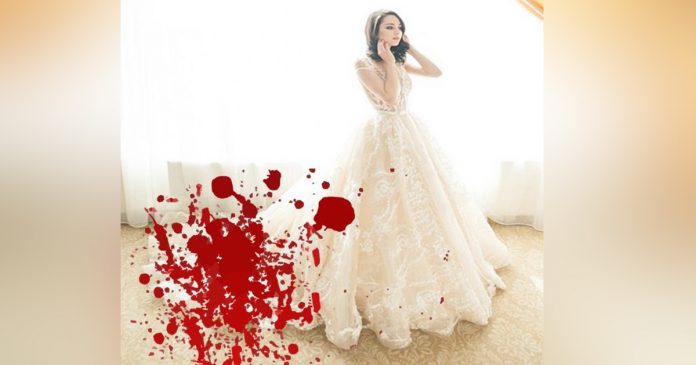 As much as the world would refuse to acknowledge it, the unpopular opinion that money makes the world go round is true to an extent. Surely money cannot buy everything but it is needed to fulfill a person’s basic needs and desires.

It is as the popular cliche goes, nothing in this world is free. This is a story about how one woman’s sense of duty to her family led her to marry a man she has never met before.

The heroine of this story was an ordinary girl who had a deep sense of duty respect for her family. She was kind and worked hard to provide for her family seeing as she was the eldest among her 5 siblings. She decided to move to the city of Taishan, Taipei in search of better job prospects so she could make enough money to help support her parents and siblings. As hard as she worked though, the family was barely making ends meet.

One morning, she received a call from her father saying that he has met up with a suitor and his family because they were interested in taking his daughter’s hand in marriage. The man seemed genuine and the family was very well-to-do so her father had agreed on the union. This came as a surprise to her because marriage had not been on her mind but rationalizing that this union can help her family, she accepted the proposal.

She resigned from her job and two weeks later there was a car scheduled to pick her up for her wedding. 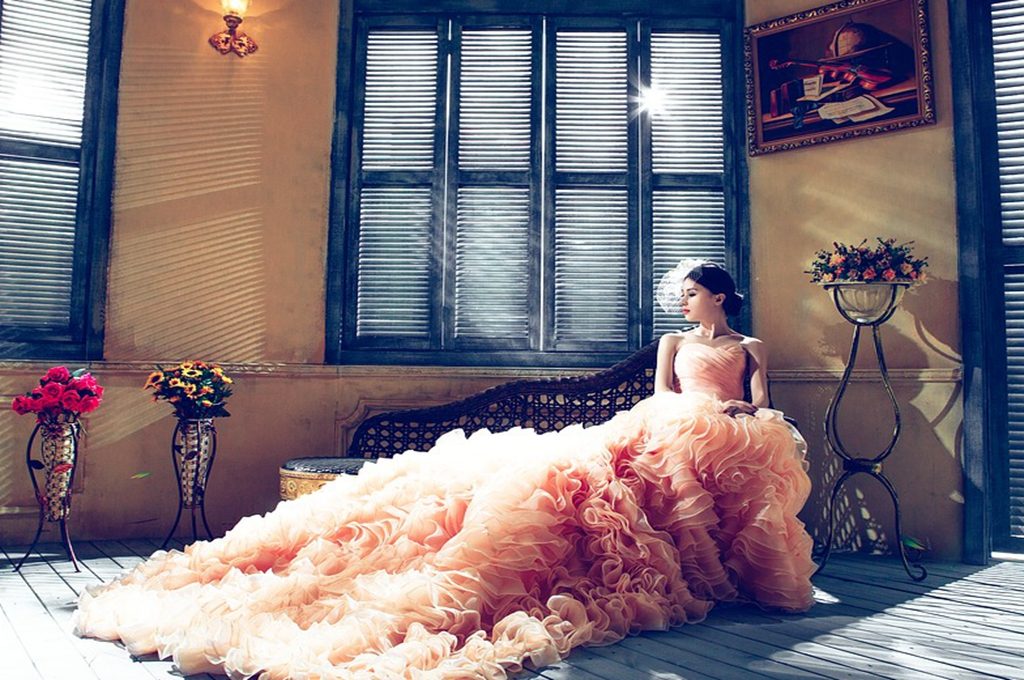 She donned her white-lace wedding gown, put on her makeup and jewelry and she was out the door. On the way to the wedding venue, the car passed Zhong Xing bridge and it was unusually congested. There was a serious accident that happened further along the bridge and a child was severely injured. Seeing this, the bride immediately asked her driver to stop the car as she ran out to take the child so they can send him to the hospital.

The child laid in a pool of blood which stained her luxurious gown but that did not matter to her. 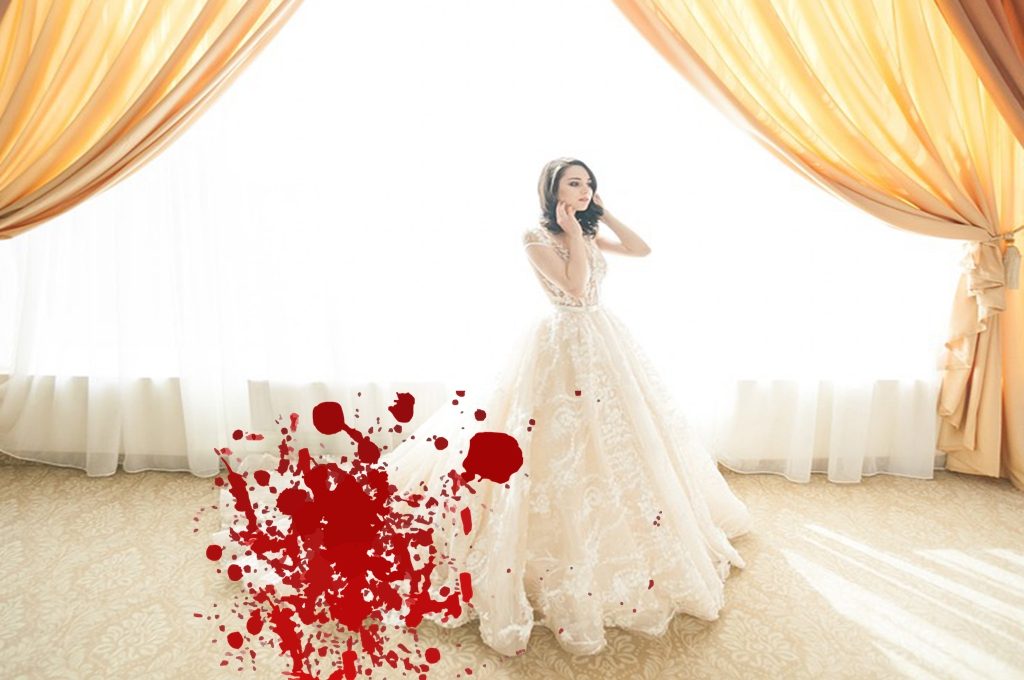 They brought the child and his father to the hospital and once they were in safe hands, the bride finally thought about her wedding ceremony which she was extremely late for. She asked the driver to hurry to the venue where she explained herself. The family’s annoyance was softened but the man standing at the altar said he couldn’t marry her!

To the girl’s astonishment, she found out she had already seen and talked to her future husband on the way to the venue. The real groom had disguised himself as the driver so he could see exactly what type of woman he was going to marry. He said, “After witnessing how you ruined the expensive dress and showed up late to the ceremony, I will be blessed to have you be my wife if you accept.”

He was so touched by what the woman did for the child as she selflessly did what was right. Tears of joy started to stream down her face as she accepted and the ceremony continued as planned. They started a family and had 5 beautiful children and the woman’s family was well-taken care off as she lived the rest of her life in content. 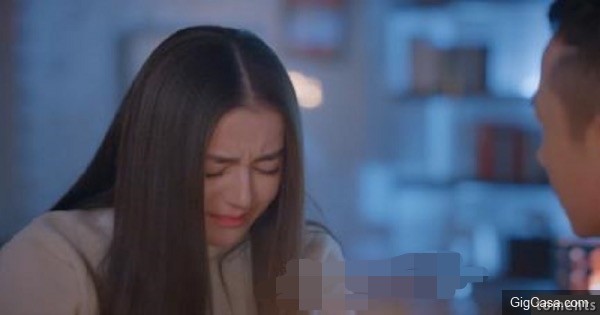