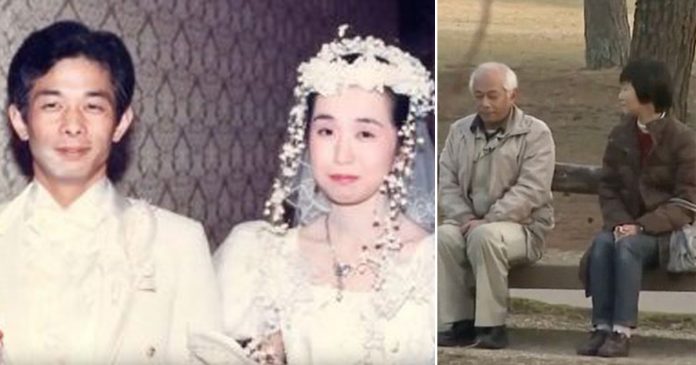 It is not uncommon to see a married couple give each other a silent treatment after a quarrel but this Japanese man really takes things to the next level for not speaking to his wife for 20 years long.

Otou Yumi and his wife, Katayama have been married for almost three decades with three children. From the outsider’s point of view, the couple looked like any other married couple but their children knew better.

Apparently, Otou had not spoken to his wife for more than 20 years. 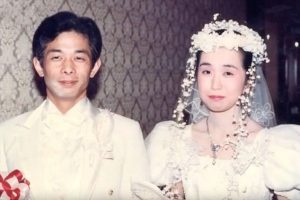 Their three children who aged between  18 and 25 years old did not have any memories of seeing or hearing their parents shared a conversation with each other.

Determined to put a final end to the 20-year silent treatment, their youngest child, Yoshiki decided to mend things between his parents and asked for help from a local television show.

According to Yoshiki, their mother would always be the one who talked but it always ended with their father replying with just a nod or a grunt. His behaviour confused the siblings as his father had no problem talking with them regularly.

Thanks to the letter Yoshiki wrote to the local television show, the producers of the show later devised a plan to bring the married couple together again.

They brought Otou and Katayama to the park where the couple first met. 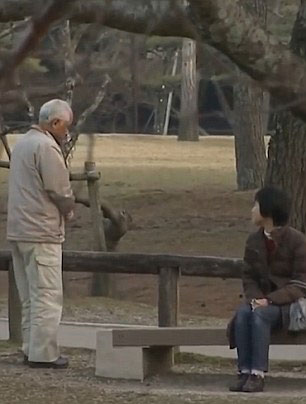 Even though Otou struggled to share his feelings at first, he managed to finally speak to his wife for the first time after 20 years!

It was definitely a day to remember for their children who secretly watched their parents from the back.

As Otou finally opened up to his wife, the three siblings were obviously overwhelmed with joy!

According to Otou, he had been jealous all this while because his wife shifted her attention to their children and was busy taking care of them. Otou felt neglected by his wife but he was grateful that his wife was willing to endure hardships while raising their children.

“Somehow…it’s been quite a while since the two of us have talked. You were so concerned about the kids.

‘”I was kind of… jealous. I was sulking about it.”

“Up until now, you have endured a lot of hardship. I want you to know I’m grateful for everything,” he explained. 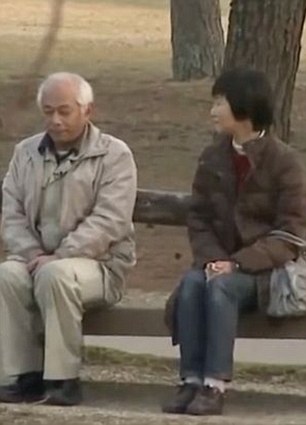 The meaningful reconciliation ended with Katayama expressed her intention to work things out between them and the couple later promised to always communicate more in the future.

Watch the heartwarming video of the couple here

A touching moment ! The heart recipient of the bribe’s late...