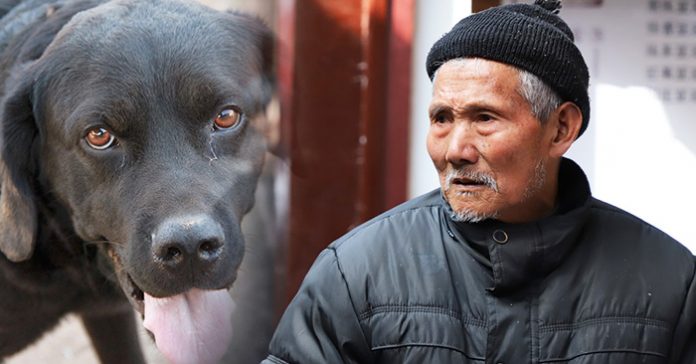 60-year-old Richard started to live alone by himself when his late wife passed away two years ago and his son went abroad to work.

However, he never felt lonely as he had an adorable Maltese dog named Duke to keep him company.

In his leisure time, Richard often played chess with his friendly neighbors or take a walk at a park near his house with Duke.

He often noticed that an unknown dog kept staring at him and Duke whenever he went for a walk at the park. He thought that the dog was most probably a stray and that was why it was always wandering around the park.

Richard named the stray dog Black since it had a thick, black coat.

Out of pity, Richard sometimes left some treat for Black whenever he went for a walk at the park. At first, Black seemed too shy to approach Richard and waited for him to leave the park before it enjoyed the treat Richard left.

Nevertheless, as time went by, Black began to slowly approach Richard every time it saw him at the park. Often when it saw Richard passed by, it would wag its tail and bark softly at the man.

It did not take a long time for Black to become comfortable around the old man. Every time Richard wanted to leave the park to return home, Black would bark continuously as it wanted to follow Richard home as well.

Even though Richard started to grow fond of the stray dog, he could not let it follow it back home. He already had Duke and taking care of another dog would be rather difficult for him.

One night, Richard realised that his old watch went missing. The watch was given by his late wife and there was no way he would let it go missing. He searched for the watch all over his place but there was no sight of it.

That was when he realised that it might have been slipped off his wrist when he took a walk at the park that evening. 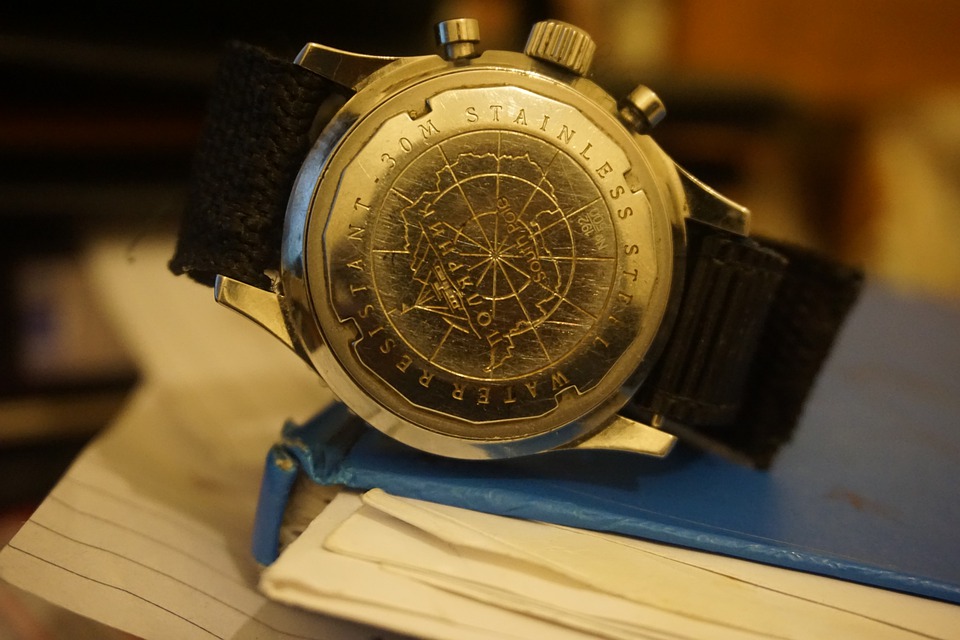 So, Richard quickly went to the park to search for the watch.

It was late at night and the park barely had any lighting on. While Richard was searching for the watch, three men suddenly appeared out of nowhere and grabbed him.

Obviously, Richard’s strength was nothing compared to the three young men who were probably in their 20s. Apparently, the three of them attempted to mug him.

Suddenly, a flash of black shadow sprung out of nearby bushes and barked ferociously at them. Richard who was stunned by the surprise immediately knew that the black shadow was Black.

It turned out that Black had seen Richard getting mugged by the three men and quickly sprung into action to rescue him. Without wasting any seconds, Black quickly charged at one of the men and bit him.

It suddenly became chaotic as the muggers went panicked and Richard took the opportunity to escape. That night, he was thankful for Black to rescue him but at the same time, he was worried if they would hurt the dog.

The next morning, Richard decided to go to the park to find Black. Luckily, the dog was safe and sound, as if waiting for him to come to the park. 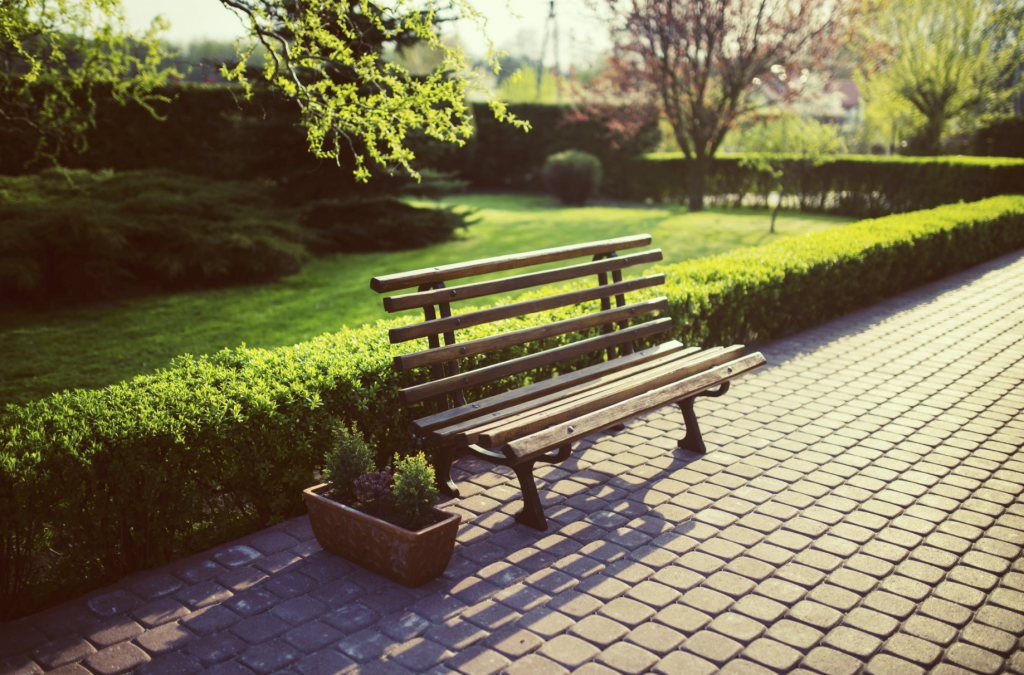 As soon as it saw Richard, Black got on its feet and walked towards him. When it arrived at Richard’s feet, Black looked up to the old man’s face. There, in its mouth was Richard’s watch!

The old man just could not believe it when Black showed him his missing watch. He was thankful that Black was not injured after last night’s incident and he was even more grateful when the dog actually found his old watch.

That time, he knew that he just had to take Black home as a reward for saving his life and finding his beloved watch. He knew that Black would always be there for him for the rest of his life.