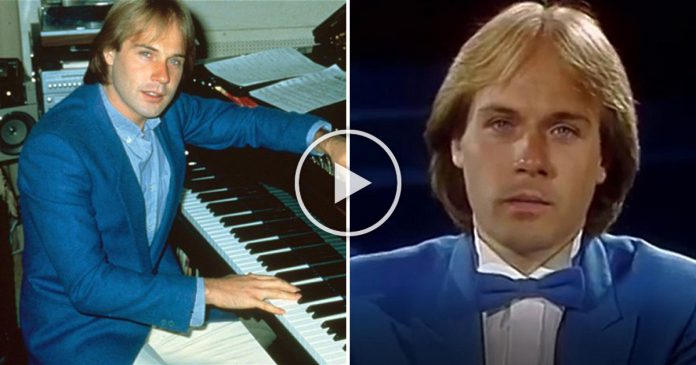 Richard Clayderman has been sweeping people off their feet for decades as his nimble fingers fleet across the black and white keys of a piano. He is known to put his listeners into romantic spells as they hear his gentle melodies. Clayderman has been noted by the Guinness Book of World Records as being “the most successful pianist in the world” which is apt as his record sales number stands at over 150 million. He also has 267 gold and 70 platinum albums to his credit.

This remarkable French pianist was born as Philippe Pagès in 1953 but changed his name before producing his first album. He adopted his great-grandmother’s last name to avoid mispronunciation of his real name outside France and became known as Richard Clayderman from then on.

Clayderman learned to play the piano from his father who was a piano teacher at the time. 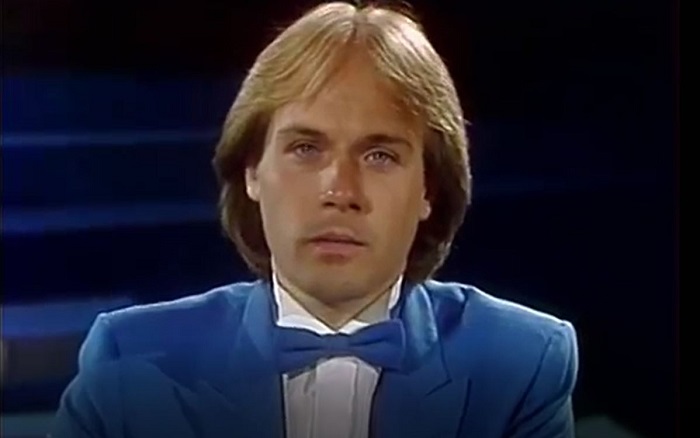 Clayderman’s life was not always easy as his family went through financial difficulties when he was a teenager. When he was twelve, he was accepted to attend the Conservatoire de Paris to improve his musical abilities and this was also where he achieved great acclaim. During this time, his father contracted an illness and soon the family was plagued with financial difficulties.

The young pianist put his thoughts of pursuing his musical career on hold and worked as a bank clerk to help his family’s financial situation. He also took part-time jobs as an accompanist in contemporary bands during his spare time. 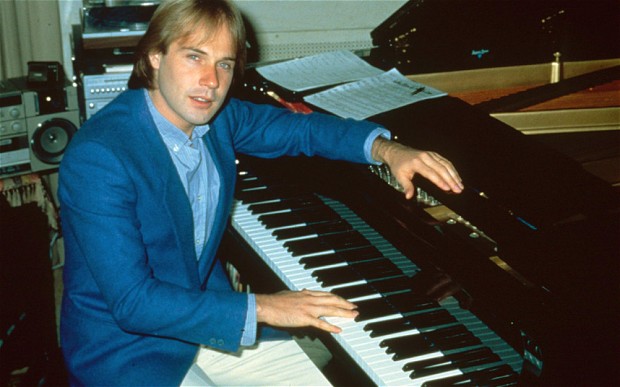 Things started to change for the better when Clayderman was invited by Olivier Toussaint to audition for a piece which was composed by Paul de Senneville called Ballade pour Adeline. He had composed the piece as a tribute to his newborn second daughter Adeline.

They immediately took a liking to Clayderman as Toussaint said, “He was an interesting musician with a soft touch and good technique.” 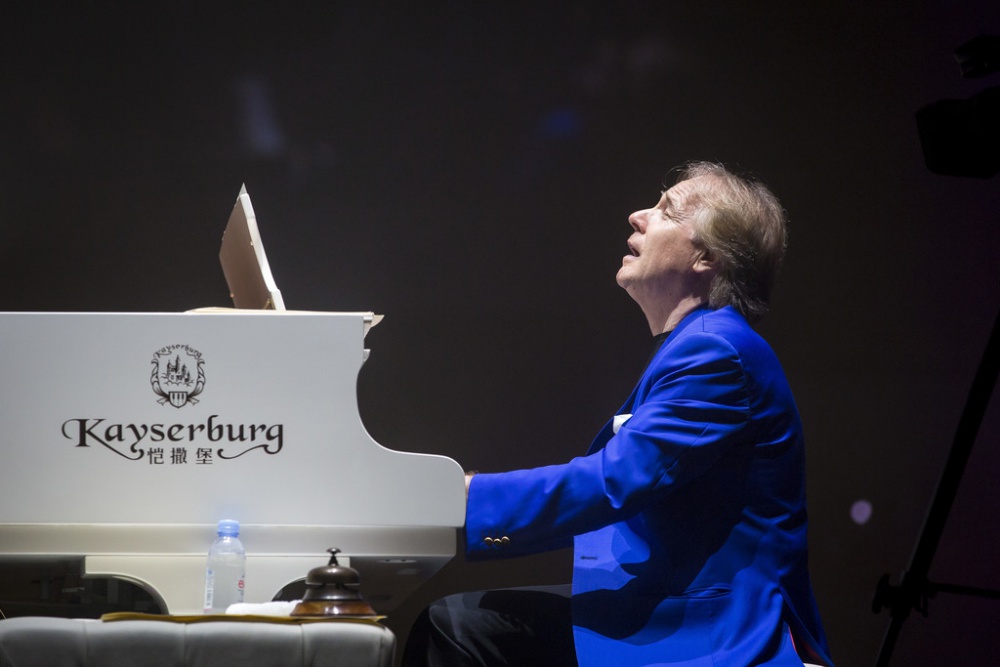 His recording of the song took off as the single sold over 22 million copies in 38 countries. Since then, Clayderman has recorded over 1,300 melodies and toured in numerous countries worldwide, amassing a huge fan base.

Listen to him play the beautiful melody in the video below: