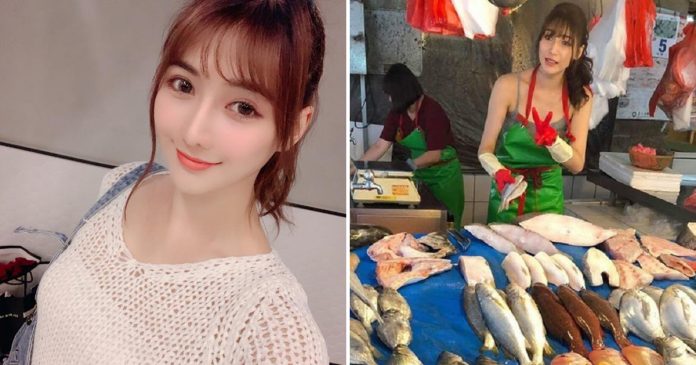 An important tenet of Chinese culture is showing filial devotion to one’s parents and elders. It entails a strong sense of loyalty and respect owed to a person’s parents, grandparents and extends to one’s superiors in general.

As parents grow older, the children are expected to take the best possible care of them which is understandable since these parents did the same in raising their children. This young lady showed a strong sense of responsibility for her family and helps them out whenever she has time.

Some children nowadays would be embarrassed to have parents who sell fish for a living but Liu Pengpeng is not one them. The 26-year-old Taiwanese model helps her mother out at her family’s stall located in Shetou Market in Chunghua County, Taiwan. She is always seen helping her mother out between modeling jobs and that is no secret.

One day a customer who was mesmerized by Liu’s beauty, took a picture of her manning the stall and posted it on Facebook with the caption “Ma [mother], in the future, I will always help you buy fish.”

It did not take long for the photo post to spread around and Liu became an internet sensation almost overnight! She took to Facebook to thank her admirers and soon her family’s humble business was booming.

One user commented on the post saying “The fish market was so crowded as if it was Chinese New Year Eve.” 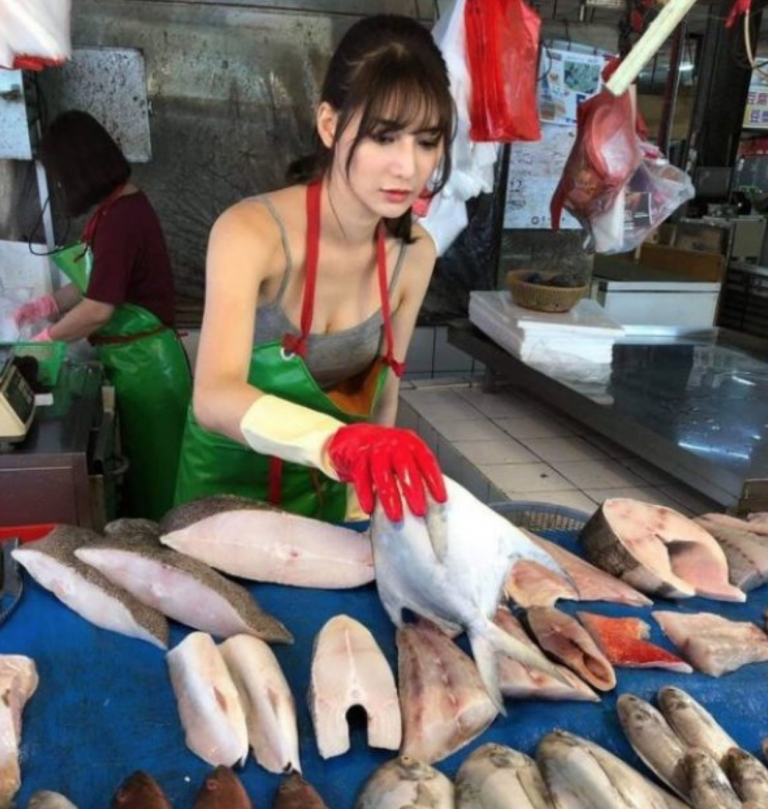 She has since been dubbed by both international and local news outlets as “The world’s most beautiful fishmonger.” 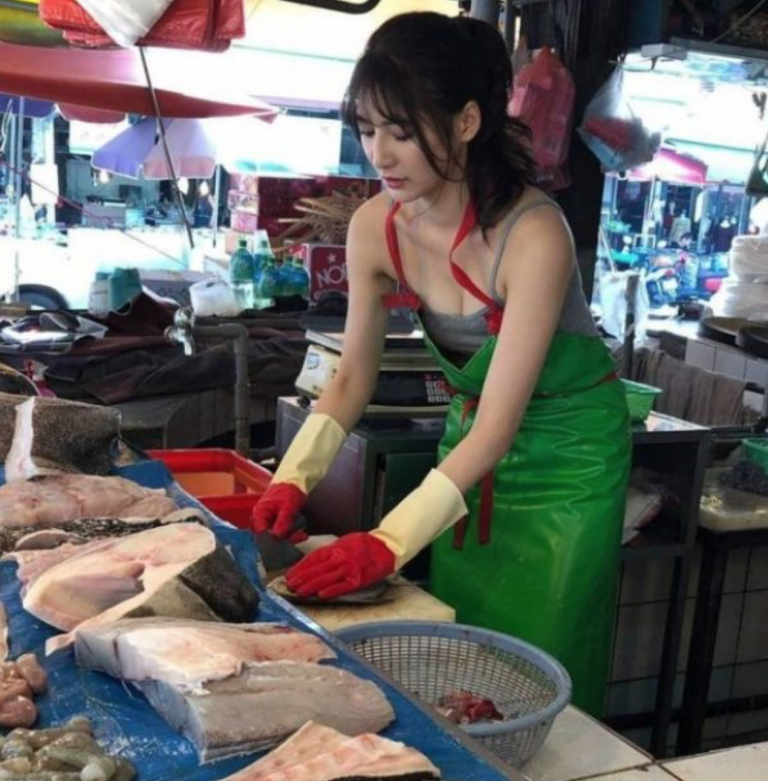 Liu is extremely grateful for all the support and attention she has been receiving and give thanks to everyone who comes to her family’s stall to support their business. 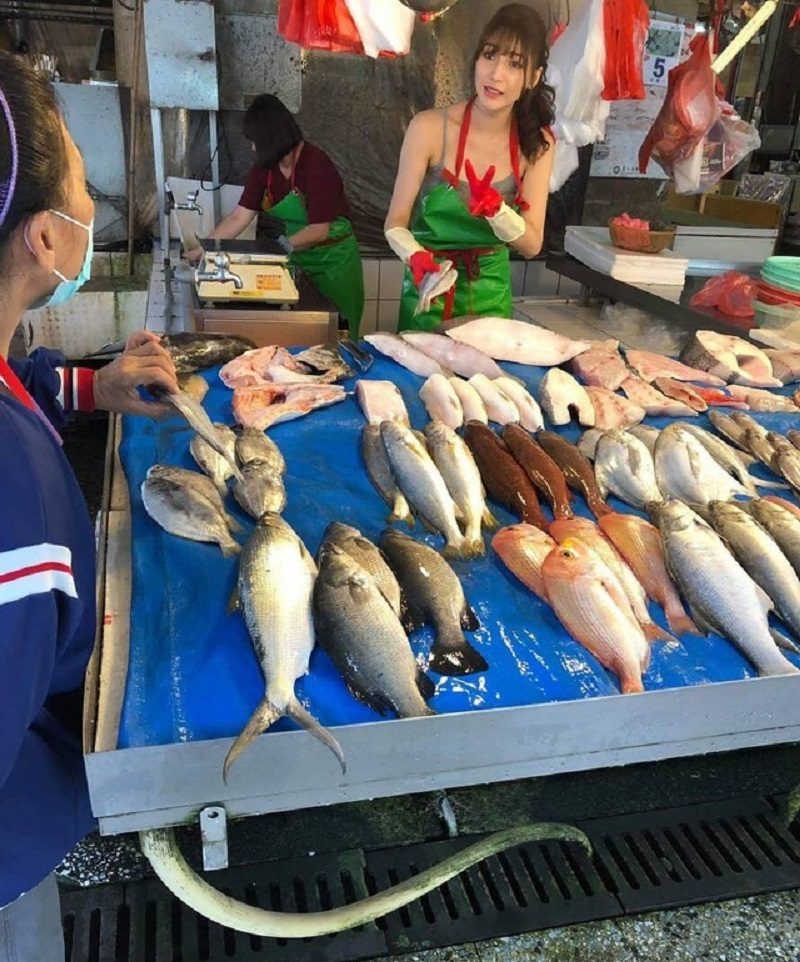 Beautiful and extremely humble! No wonder people have taken a liking to Liu. Watch her in action below:

Never settle down and expect a fairytale life with a guy...