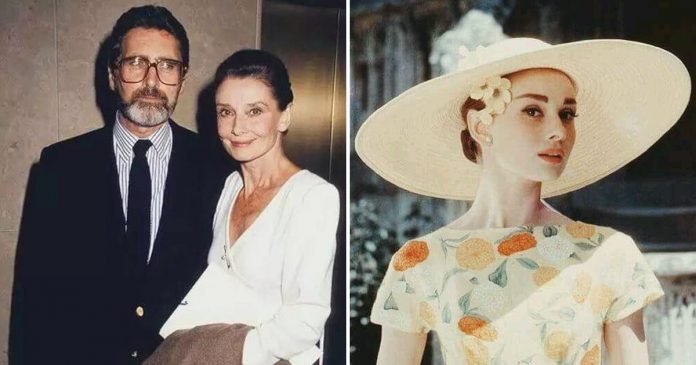 Shot to stardom after her remarkable role as a royal princess in American romantic comedy film Roman Holiday in 1953, Audrey Hepburn became the first actress to win an Academy Award, a Golden Globe Award, and a BAFTA Award for a single performance.

Being one of the world’s most admired fashion icons of all times, Hepburn was also admired for all her humanitarian works and her appointment as Goodwill Ambassador of UNICEF.

Hepburn in the film Roman Holiday.

Leading a successful career as an actress during her life, Hepburn occupied most of her later days with humanitarian works in many different parts of the world before she suffered a rare form of abdominal cancer and spent her last few days in hospice care at her home.

The beautiful actress died in her sleep at her home in Tolochenaz, Vaud. 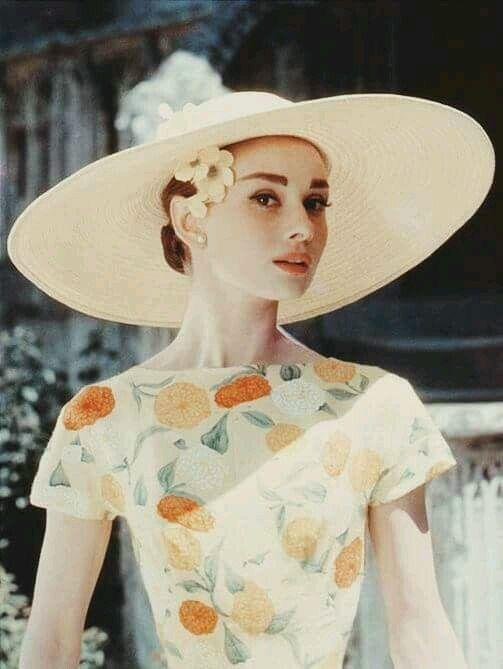 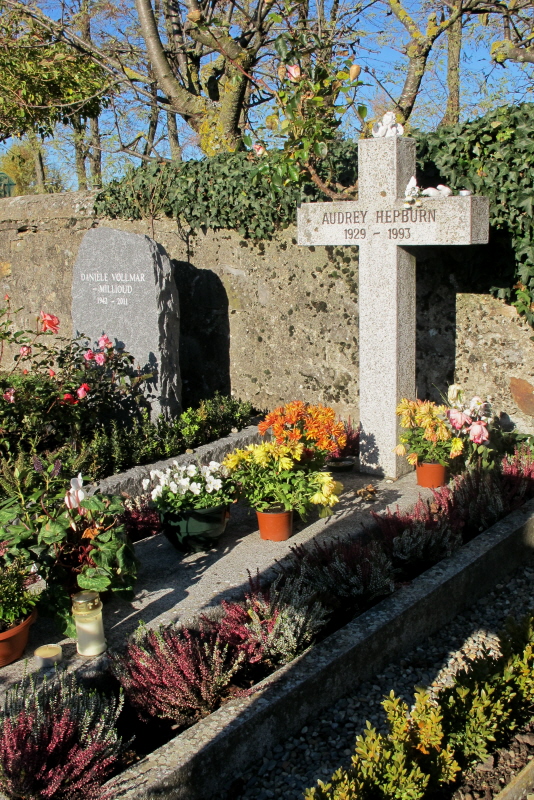 Hepburn already had one before, but this new bust was made in 2012. 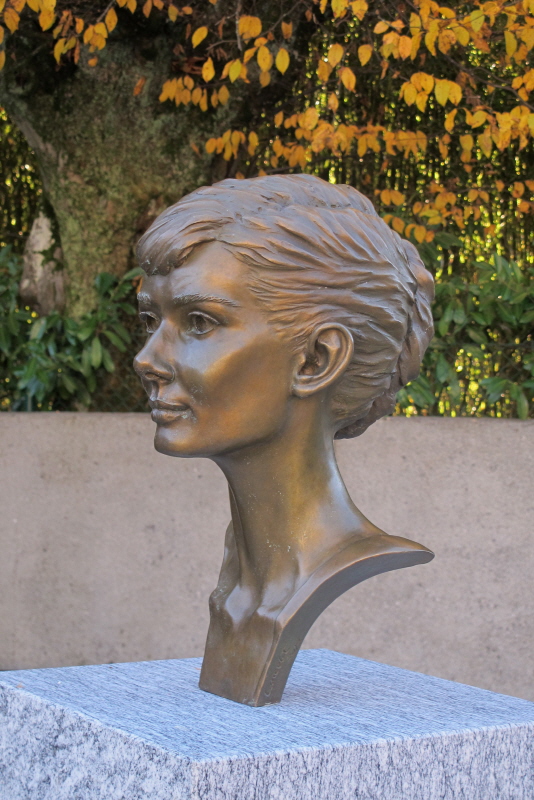 Tolochenaz is a small town in Switzerland with a total population of fewer than 5000 people and located above Lake Geneva. Most of the residents here are farmers and those who are retiring. When Hepburn moved from Italy to Switzerland, she bought a modern 18th-century farmhouse in the small town of Tolochenaz in 1965.

She named it La Paisible which means ‘The Place of Peace’ in French. 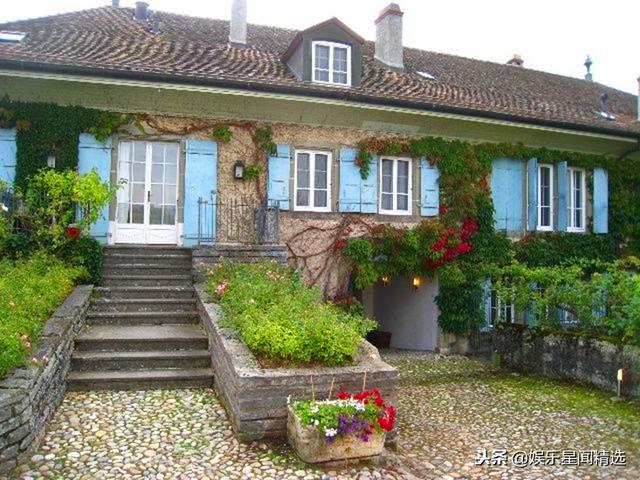 Hepburn was picking flowers in her garden. 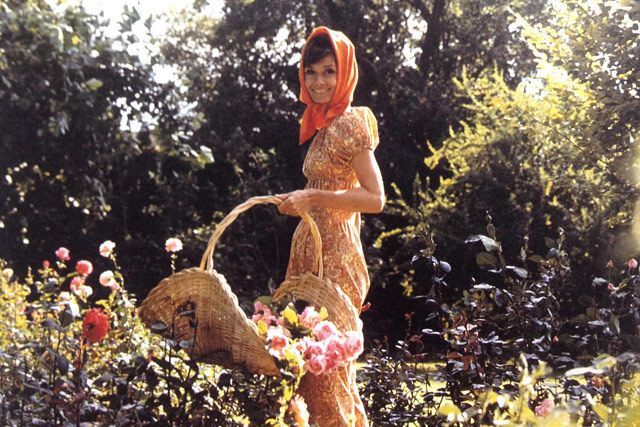 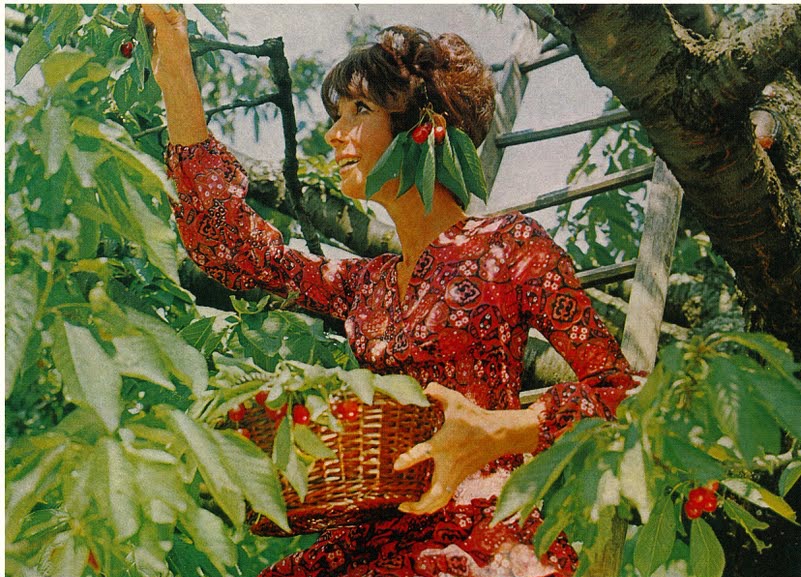 It was also reported that the last 30 years of the Breakfast at Tiffany’s actress’ life was spent here. Even when the small town has a very small population, that didn’t mean Hepburn’s life was completely isolated from modern society as the place is only 15 miles away from Lausanne and 30 miles from Geneva.

As a child, Hepburn once mentioned that she always wanted a house with a garden—which she got after getting La Paisible. Sean Hepburn Ferrer, Hepburn’s son with her first husband the American actor Mel Ferrer recalled how his mother was very fond of the house and it was where she felt most at home. 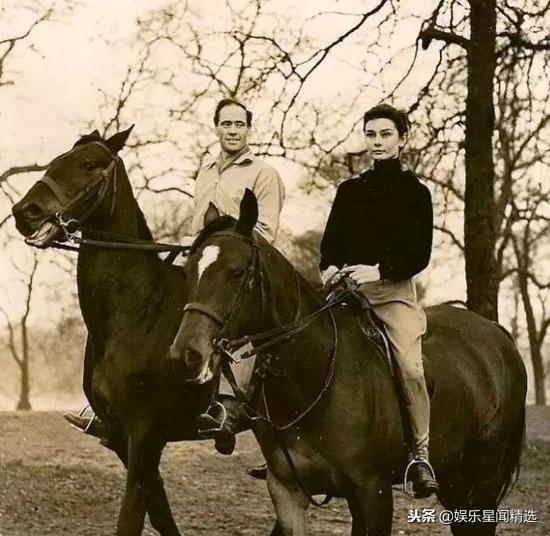 “She remembered feeling butterflies in her body when she saw the house. She said that it felt like she was back home. I am very grateful. She had a good expectation for the future thanks to the butterflies that danced in her body back then.” 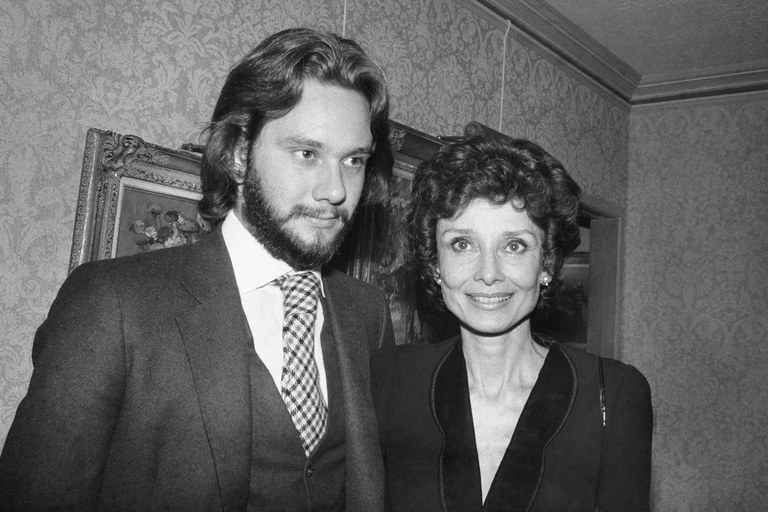 When she was living at La Paisible, Hepburn was so into self-sufficiency that she grew all her own vegetables and even briefly contemplated on breeding rabbits and chickens. This My Fair Lady actress also had few dogs and one baby deer. 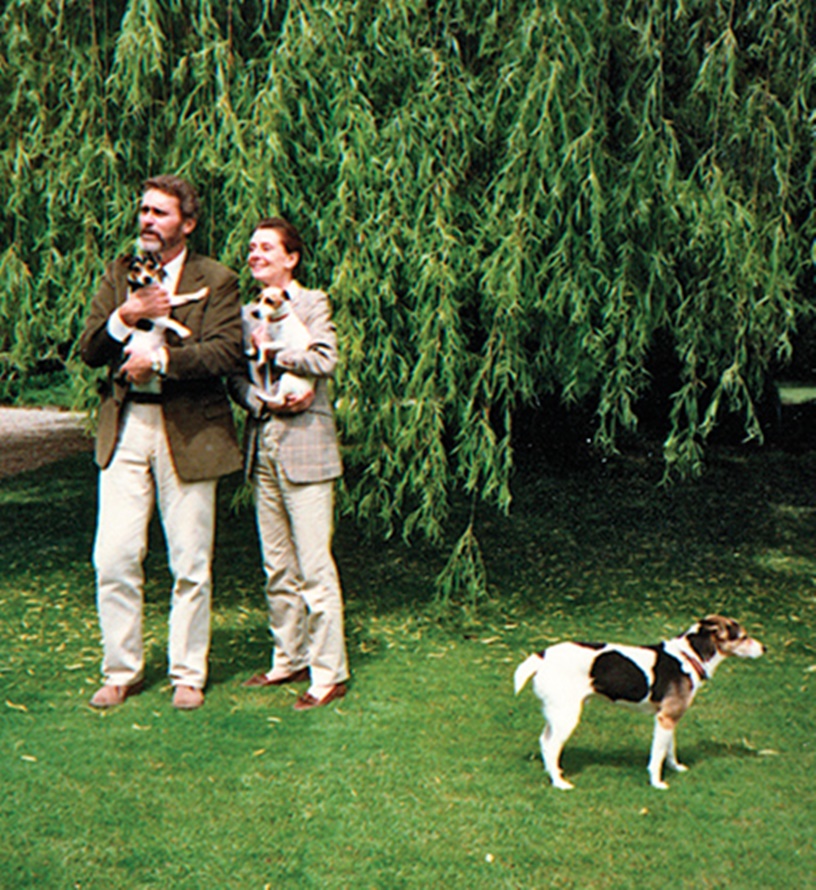 Hepburn was having fun with the deer and her Yorkshire Terrier, Mr. Famous. 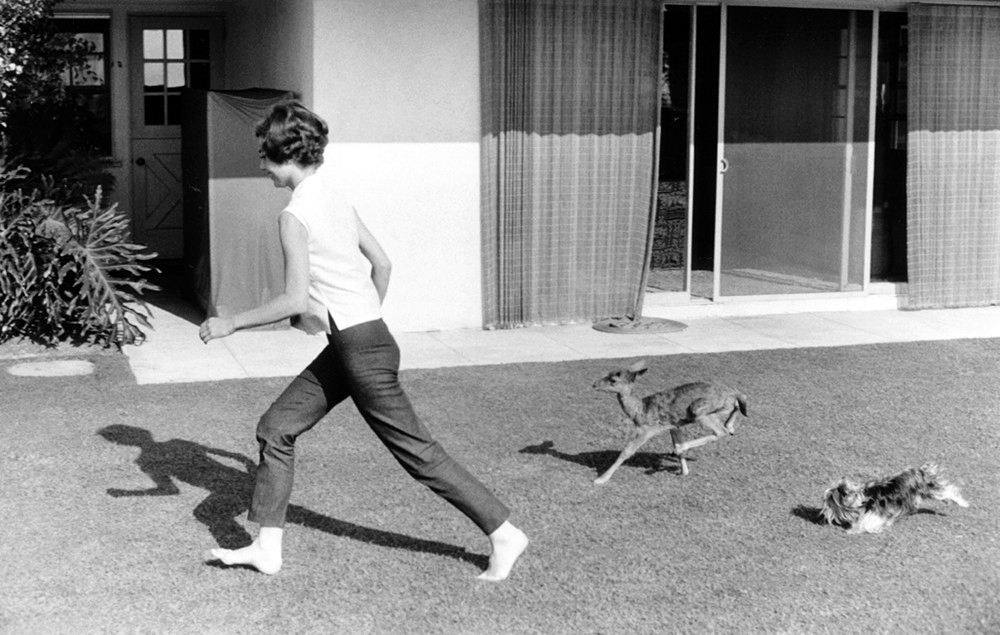 Hepburn with her pet deer, Pippin—also lovingly called as Ip. 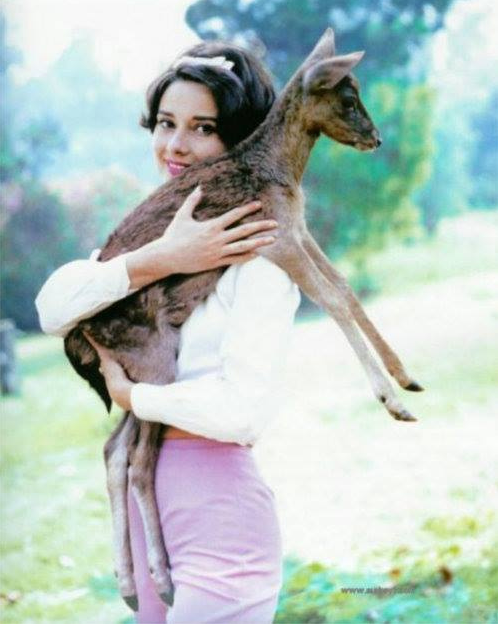 Hepburn experienced two failed marriage throughout her life with American Actor Mel Ferrer being her first ex-husband. The couple was blessed with a son, Sean Hepburn Ferrer. Hepburn’s relationship with her second husband, Italian psychiatrist Andrea Dotti lasted for thirteen years before he turned unfaithful. Hepburn with blessed with his second son, Luca Dotti from the marriage. 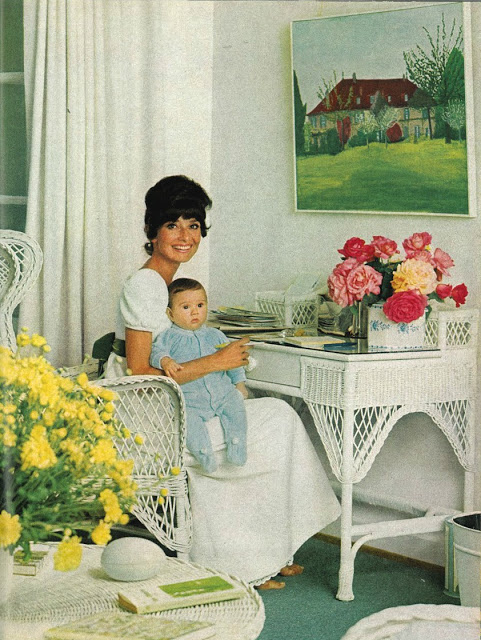 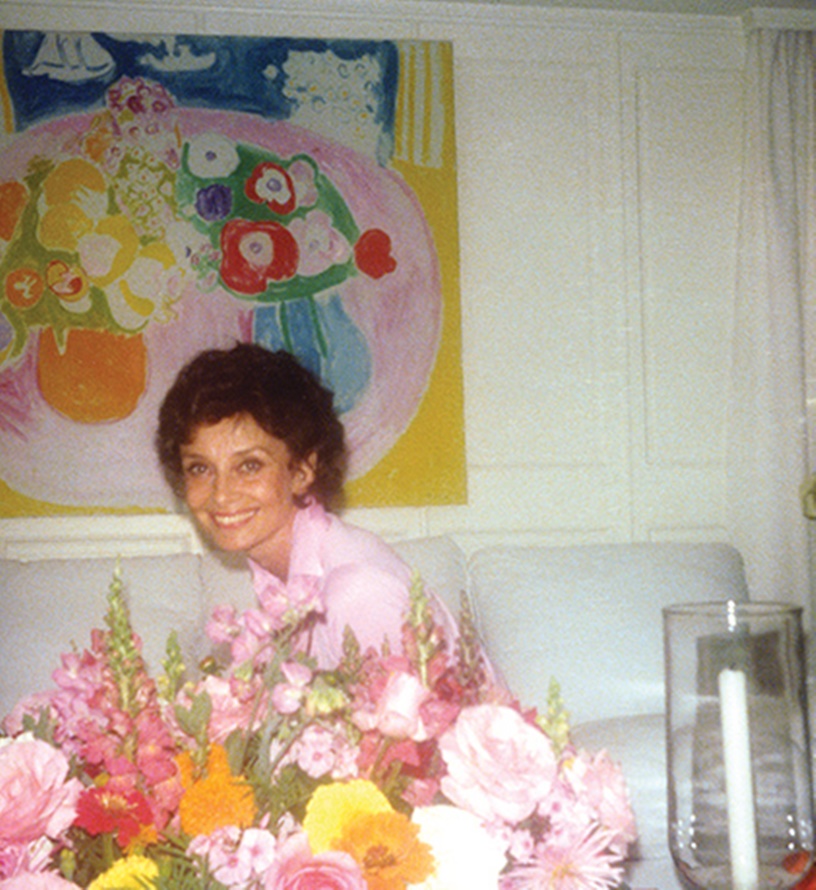 From 1980 until her death, Hepburn was in a relationship with Dutch actor Robert Wolders. Hepburn claimed that the nine years she spent with Wolders was the happiest years of her life and she actually considered them married—just not officially.

Despite having a roller-coaster life and bustling performing career in Hollywood, Hepburn managed to find a place to settle down.

“When the material is richer, I want less. Many people want to go to the moon, but I just want to see more trees.” 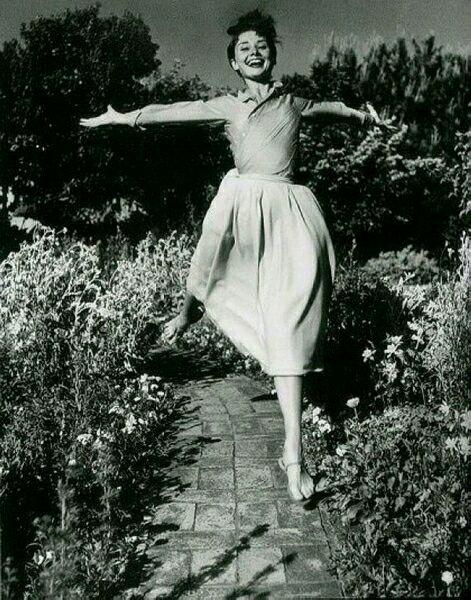 Hepburn with her partner, Robert Wolders. 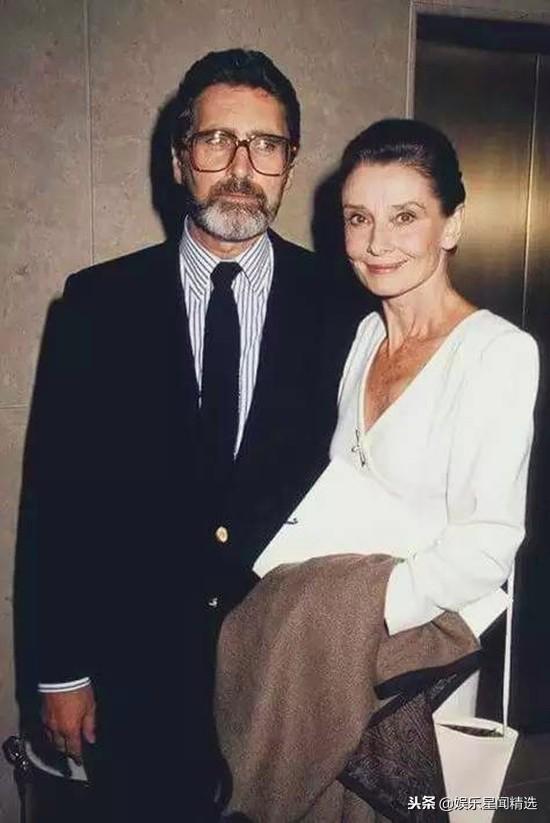 “It’s going to sound like a thumping bore, but my idea of heaven is Robert and my two sons at home—I hate separations—and the dogs, a good movie, a wonderful meal, and great television all coming together. I am really blissful when that happens. My goal was not to have huge luxuries. As a child, I wanted a house with a garden, which I have today. This is what I dreamed of.”

She’s just happy to be around her family. 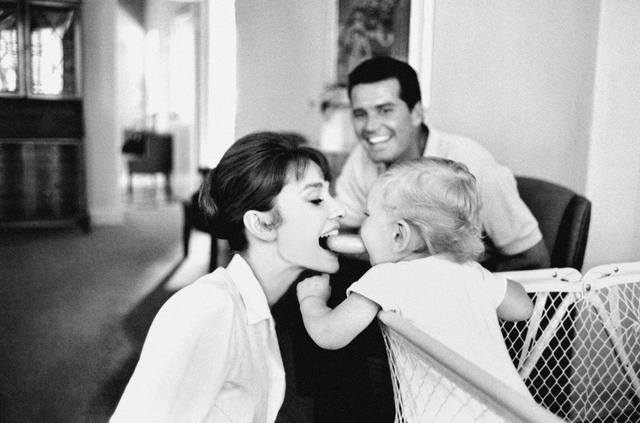 “For beautiful eyes, look for the good in others. For beautiful lips, speak only words of kindness. And for poise, walk with the knowledge that you are never alone.”

She’s such an inspiration!