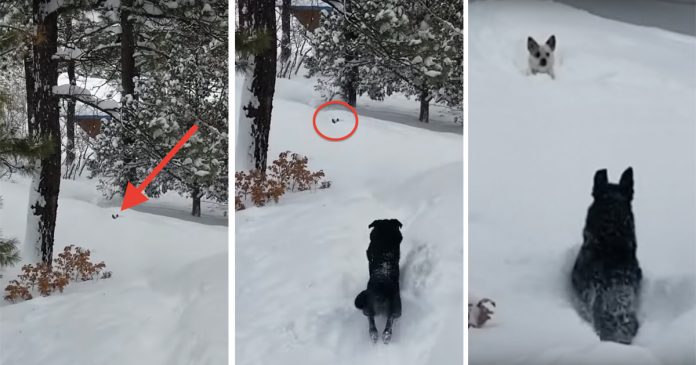 Waking up to a snow-covered landscape greeting you as you look out the window sounds like a dream to some. This little pup however, found himself stuck in the middle of a thick blanket of fluffy snow and had a hard time getting out. Luckily his large friend was nearby to help carve a path out for him!

A video was taken in Durango, Colorado by a realtor named John Mace. It showed the adorable pup stuck amidst the snow-covered ground.

No matter how high it tried to leap from the ground to get back home, you could only see his small ears peering through the white frost. 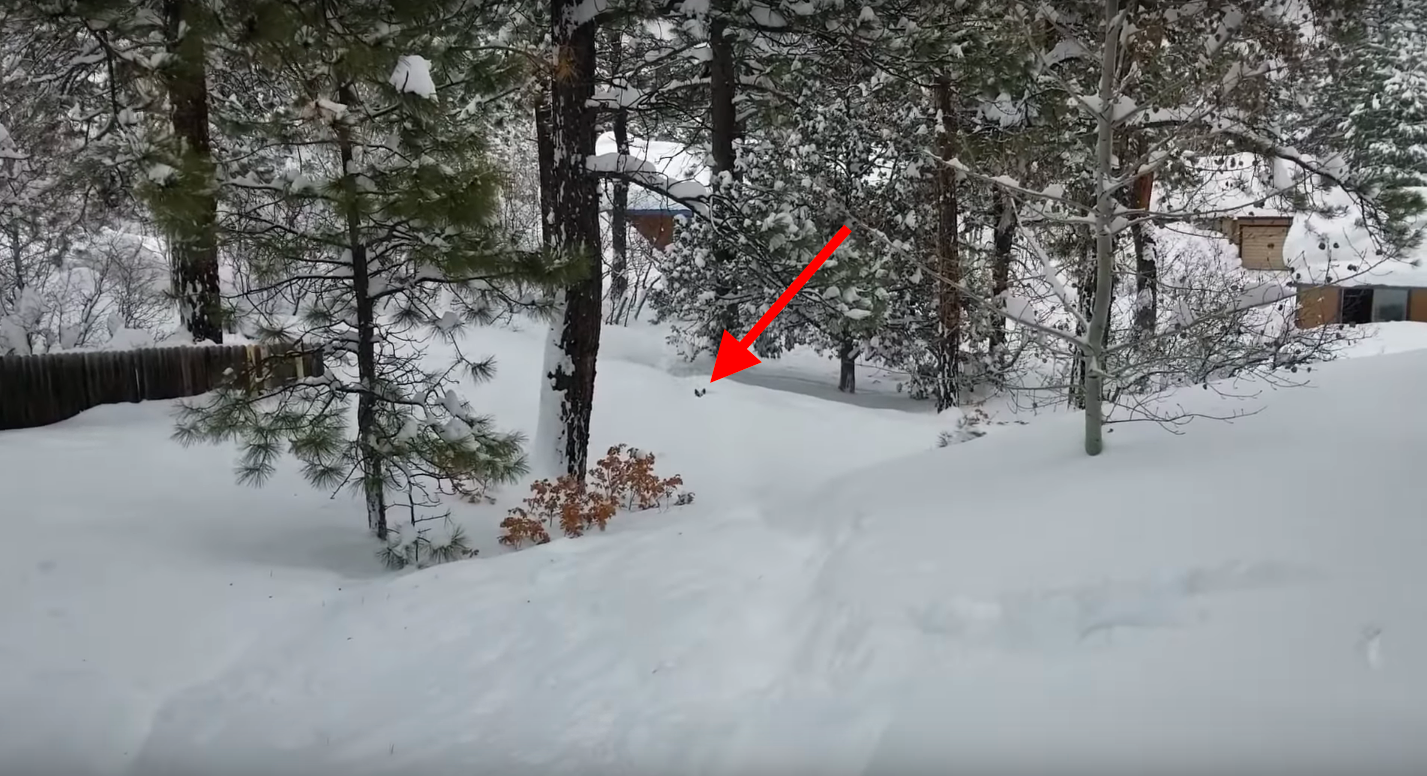 Durango, Colorado experiences an average of 79 inches of snow per year and the video was taken after a particularly bad snowstorm which covered the area in more snow than the small pup could handle. 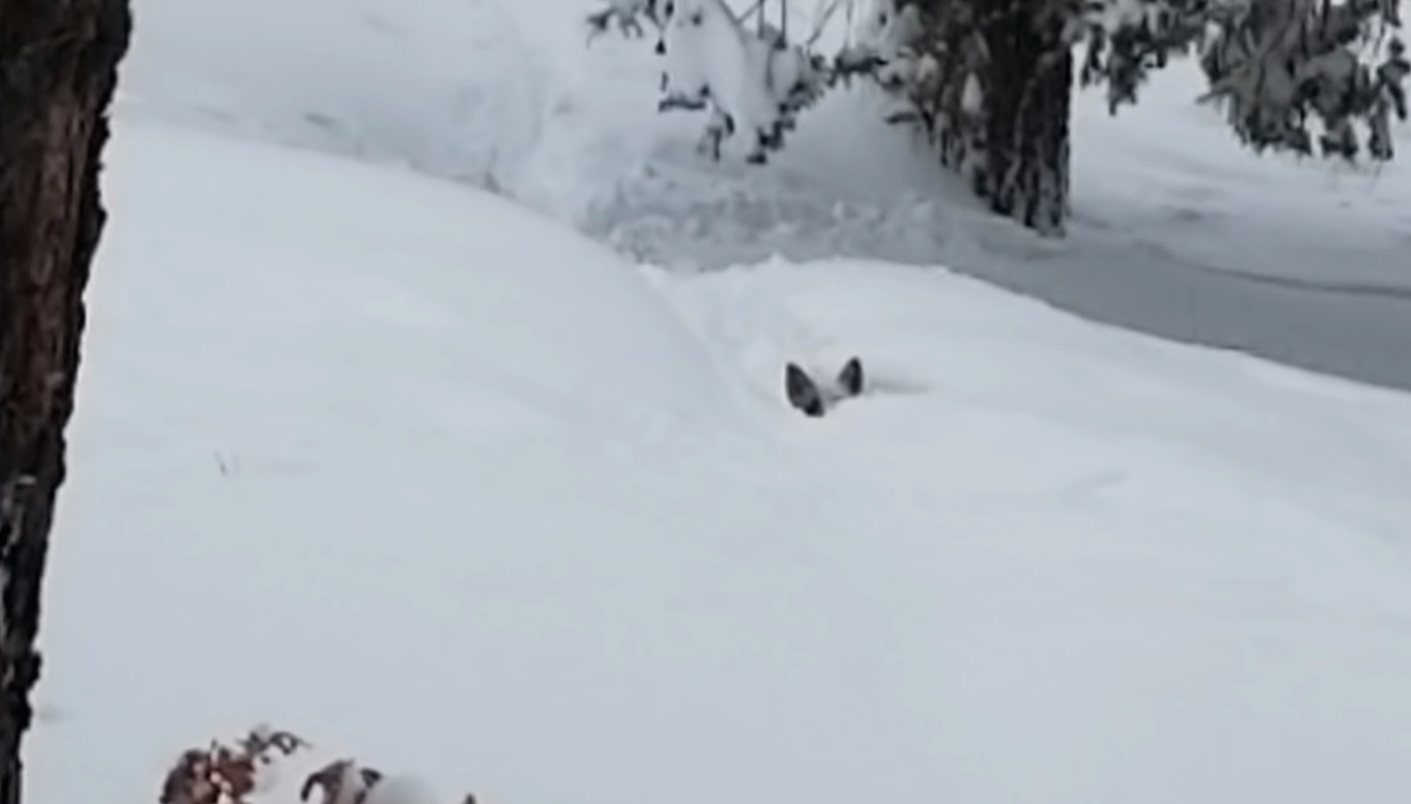 Luckily, John’s other dog, Kona was nearby and all ready to help his friend out. John tells Kona to “go get him” and that was all the instruction the pup needed before leaping into the snow towards his friend.

Go get him, Kona. 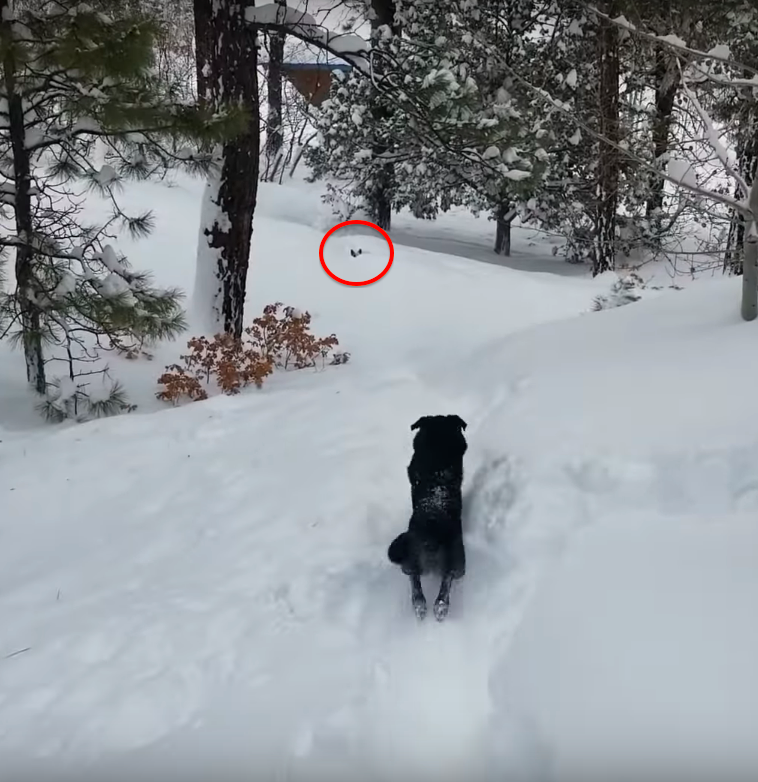 About halfway towards the smaller pup, Kona stops to see if his friend could manage to come to him. The smaller pup manages a few hops but stops. 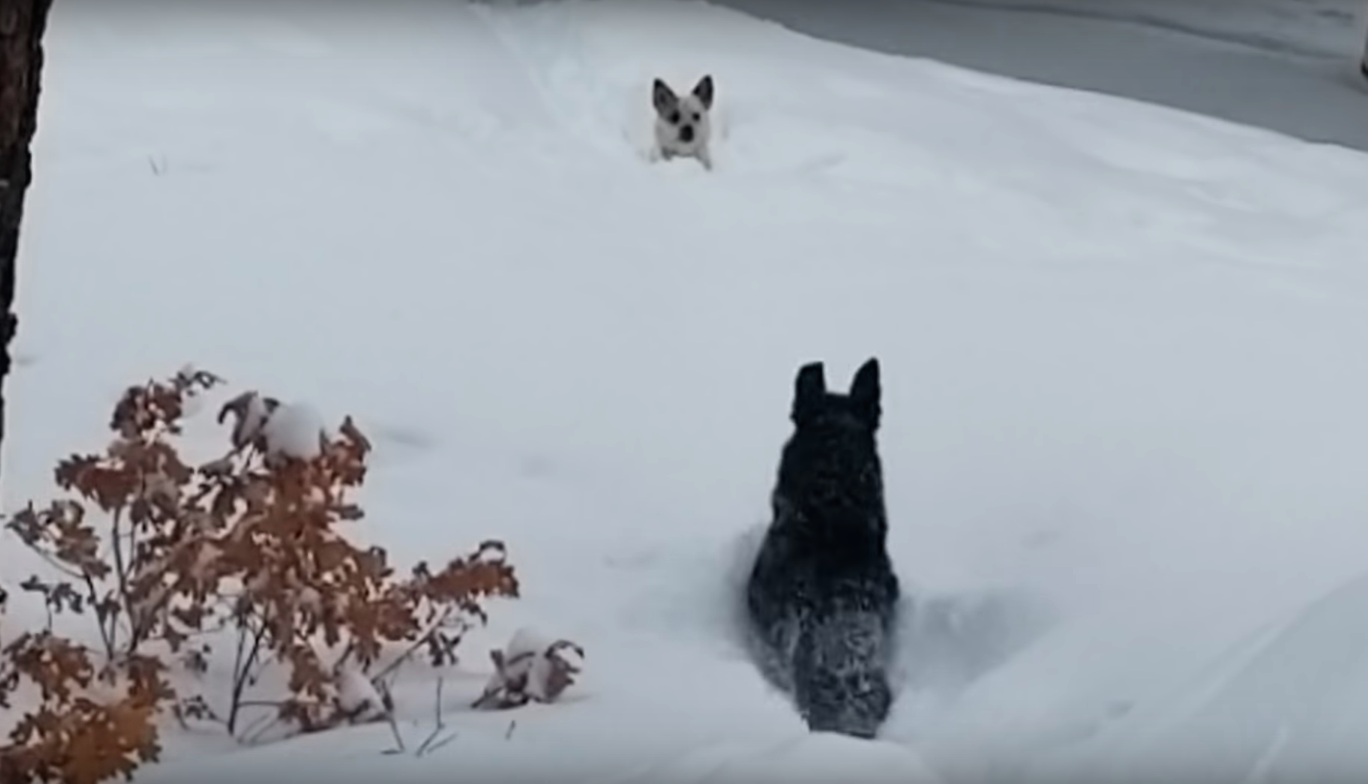 Kona then goes right up to him, clearing the path so that the small pup has room to walk. 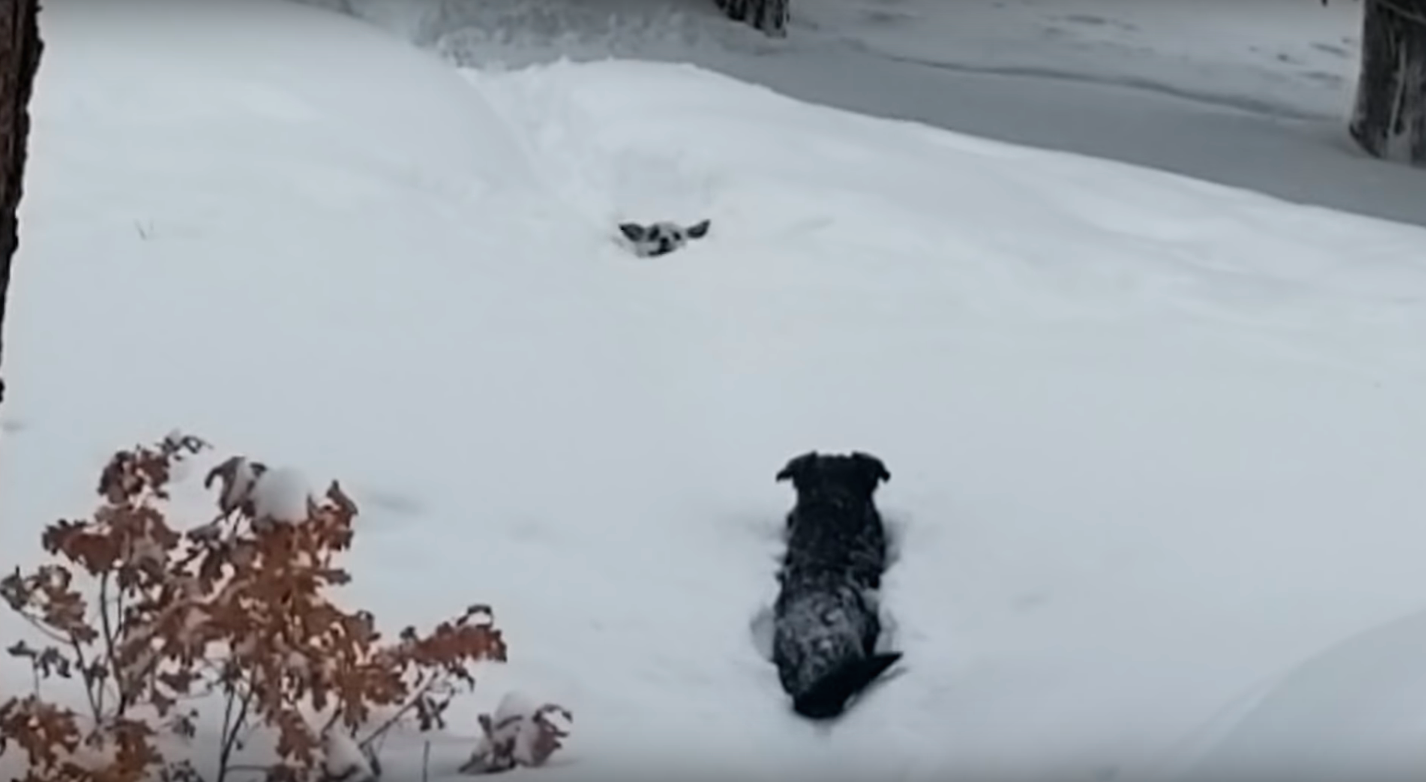 The smaller pup then follows the path Kona had carved out and was glad to be back on solid ground as the two pups walk side-by-side with their tails wagging enthusiastically. 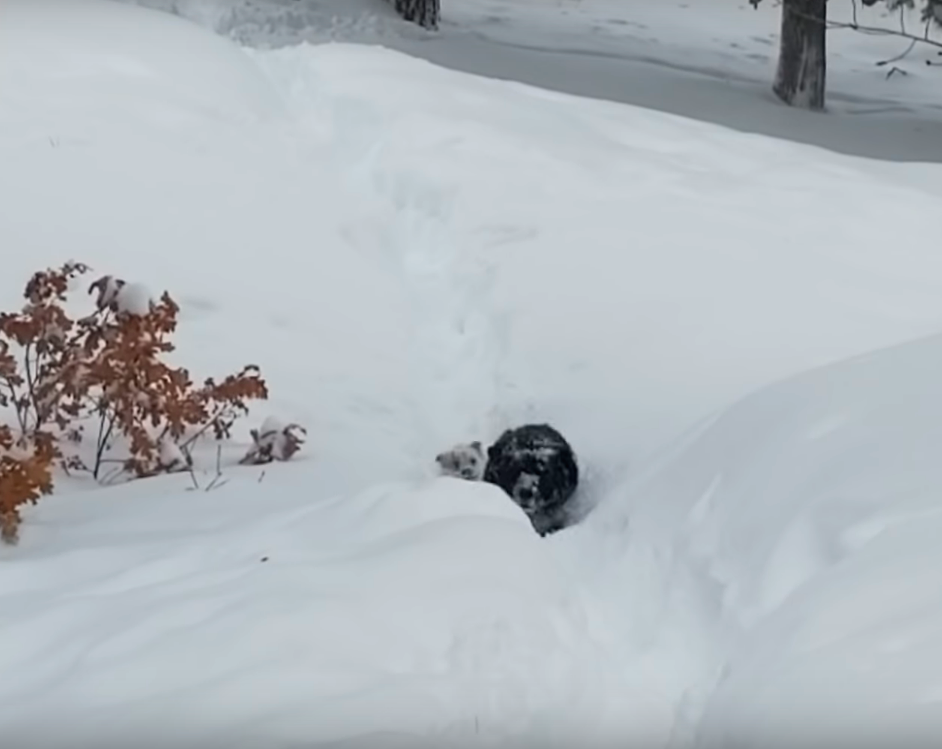 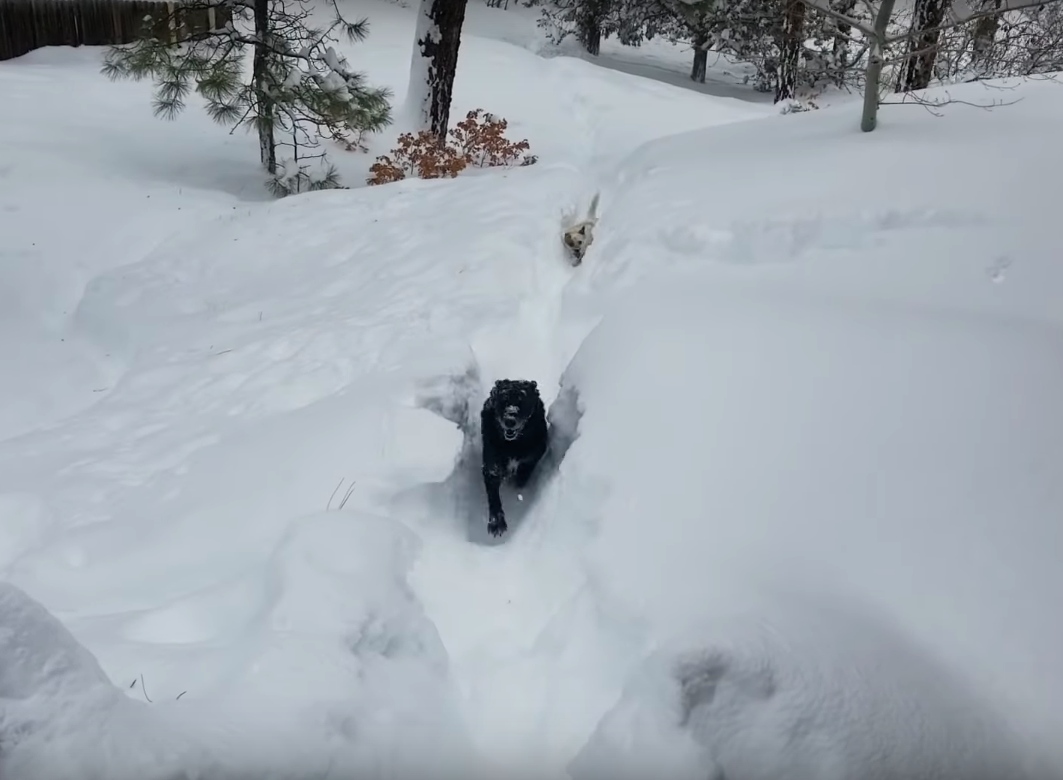 After this incident, we hope that little pup will think twice before jumping out into the deep snow! 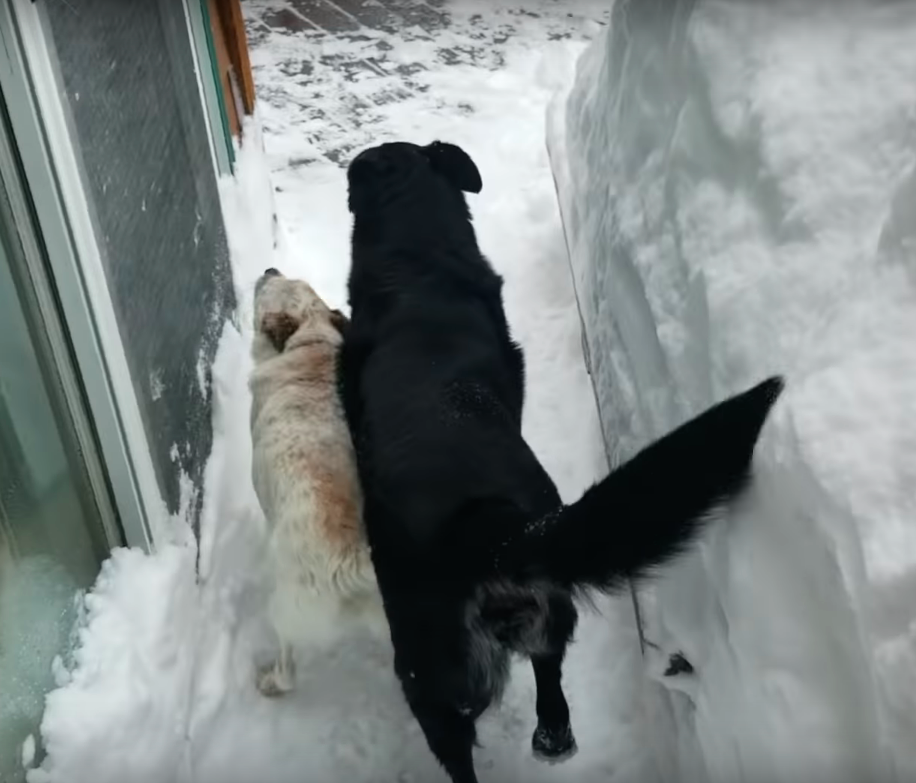 Watch the adorable rescue mission below: