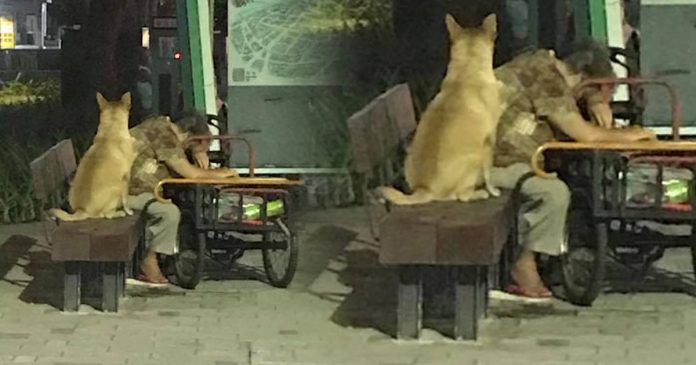 It cannot be overstated how loyal a dog can be to it’s owner. They have been known to go out of their way to help people and other animals alike as well as show unconditional love to those who care for them.

A photo has been making its rounds online depicting a light brown dog standing guard on a bench with an old woman resting by its side.

The pup was extremely well-behaved as it did not leave the woman’s side and remained vigilant, looking out for threats and suspicious characters who may wander too close to the pair. 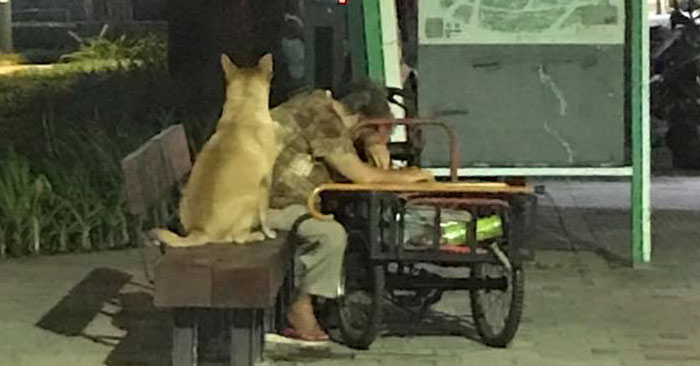 The photo was captured by a passerby and posted the photo on Facebook stating that they were worried about the old woman but could not stop and inquire about her health because of time constraints.

The daughter of the old woman caught wind of the photo and thanked people for their concern. She also said that her mother was back safe and when she related the incident, the old woman was touched.

Madam Xiang, the elderly lady in the photo, said the family found the dog nearly ten years ago and decided to take him in and name him Ah Du. The mild-tempered pup instantly grew attached to the family. It would follow the elderly couple everywhere they go with their tricycle. 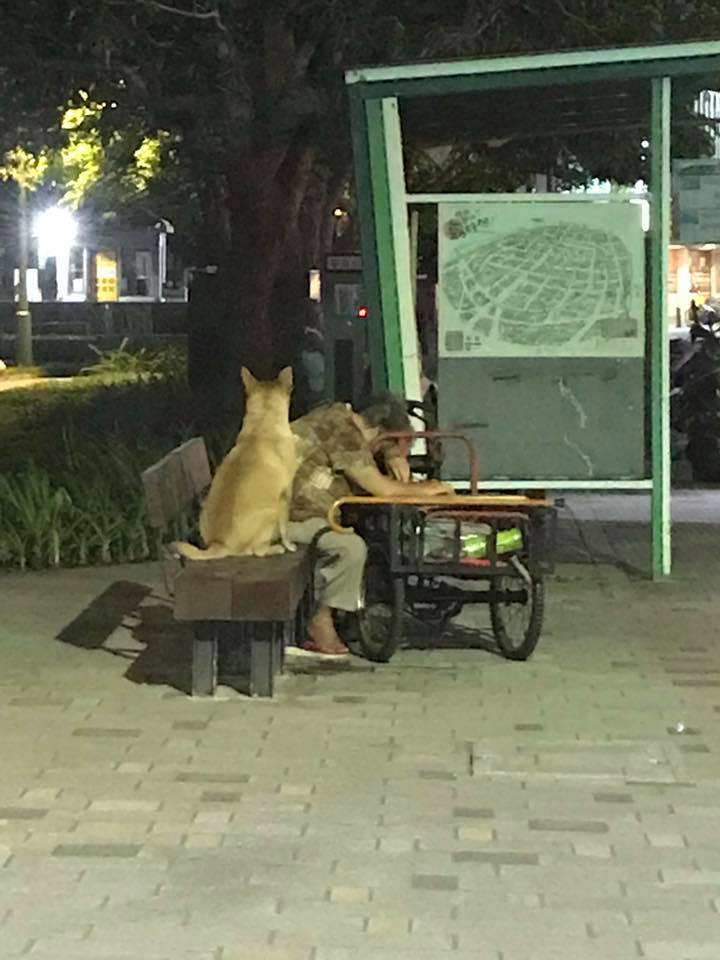 Ah Du was deeply affected when Madam Xiang’s husband passed away since the pup was especially close to him. When Mr Xiang was admitted to the hospital, Ah Du used to sit outside the building and wait for his owner patiently. When Mr Xiang was no longer around, Ah Du was very sad and did not eat and drink for several days. 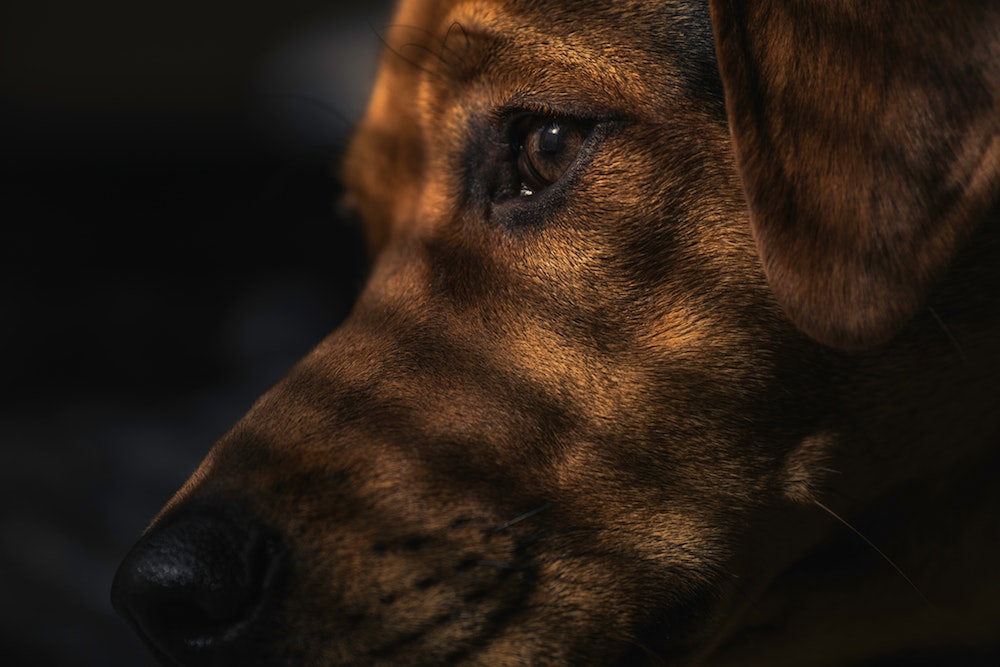 Madam Xiang loves dogs very much and said that they know what humans are going through. She told her daughter that she is lucky to have Ah Du accompany her for the rest of her days.