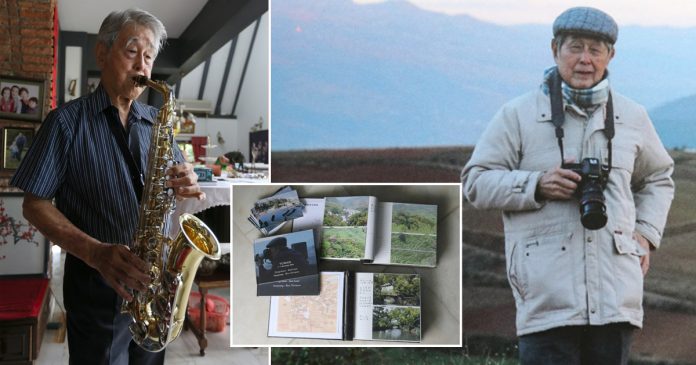 Learning is a lifelong and continuous process, as long as your attitude to learn and share knowledge persists, there is always something new information to acquire. Take this 86-year-old man named Chen Zhennan for example, who retired from his workplace at the age of 62 only to start pursuing another career.

Since retiring, Chen has not taken a break as most retirees are expected to do. Instead, he has put his efforts into obtaining a certificate which validates him as a professional sommelier and he has completed his master’s as well doctoral degrees in Chinese Language and Literature from Nanjing University, China. He completed these courses when he was 70 and 80 years old respectively!

Besides pursuing his academic ambitions, Chen occupies himself by singing, focusing on his music, sharpening his photography skills, practicing his calligraphy and ink painting and the list goes on. 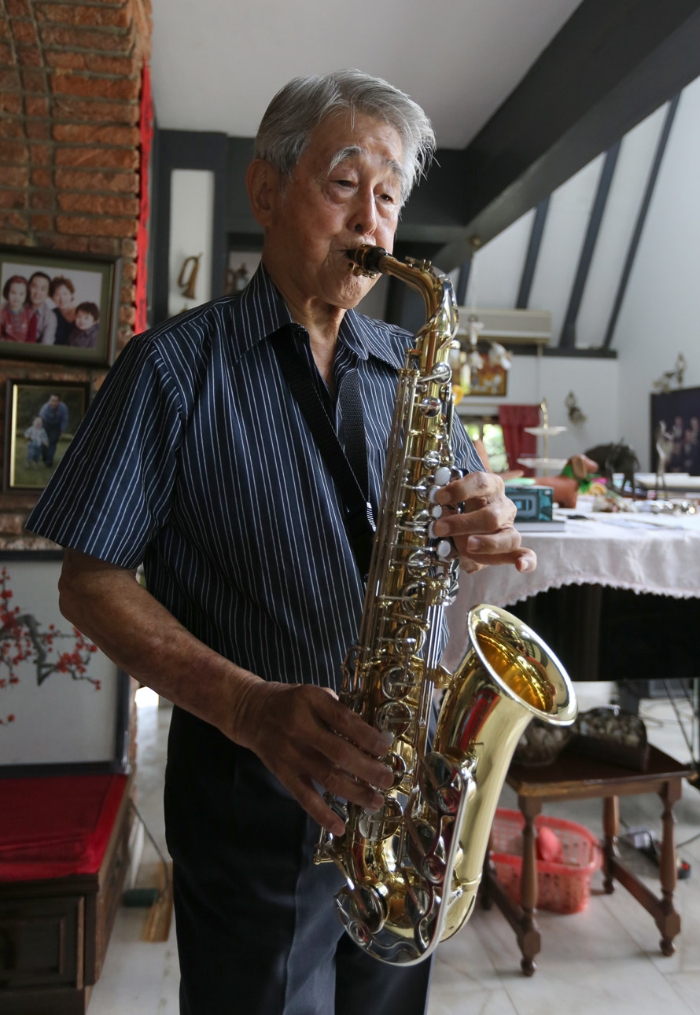 Chen told Sin Chew Daily that he had graduated from the University of Singapore with a bachelor’s degree in economics when he was younger and then went on to manage a flour mill. When that endeavor reached attained outstanding performance, he decided to sell it and build the courage to pursue his dreams. 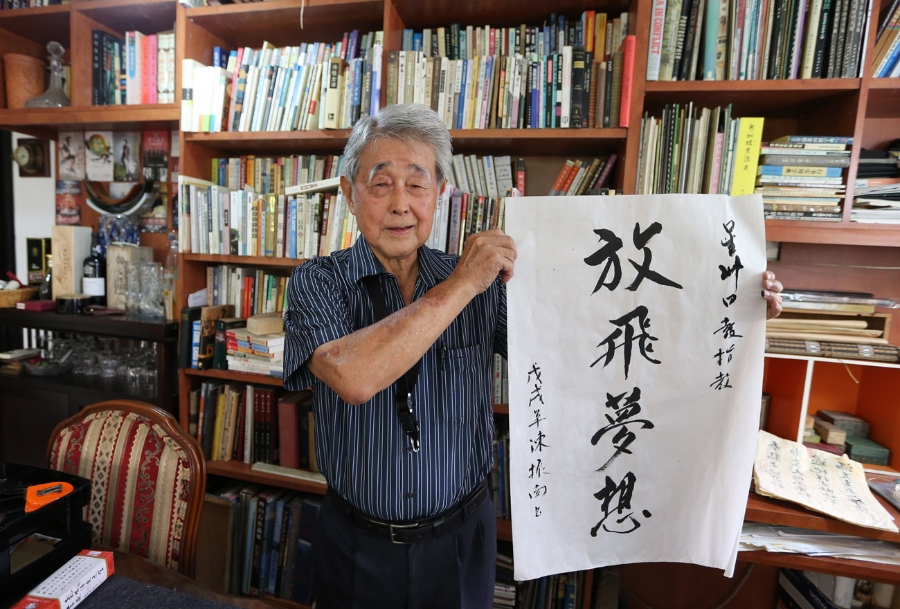 At the age of 63, Chen’s eagerness to learn and follow his calling led him to Hollywood where he studied and achieved a director’s certificate. This move was purely fueled by his interest in dialogues and drama. 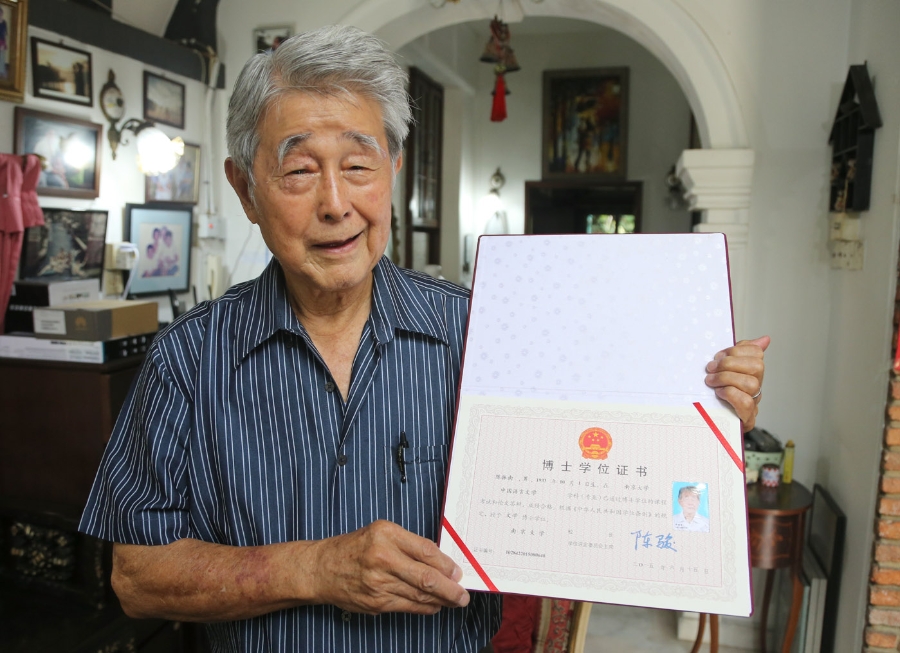 He then wanted to deepen his understanding of a beverage he was passionate about and that was red wine. So he took a trip to France and Australia to enroll in sommelier courses where he learned exactly what it took to make great wine. Now he loves entertaining guests and sharing his experiences as well as knowledge. 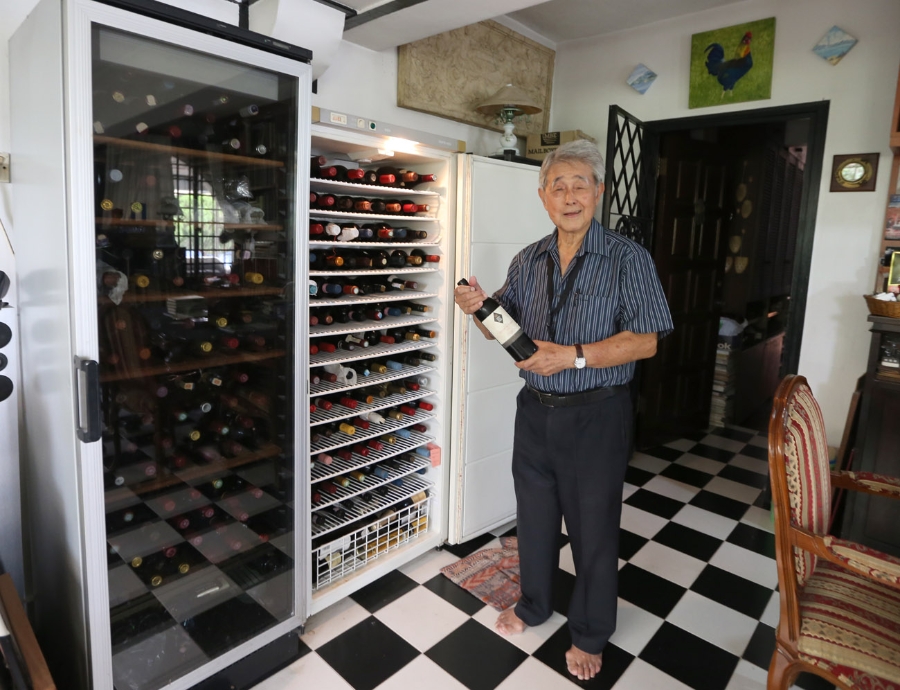 Chen believes in sustained maintenance of the body and mind. Since his passion for learning helps the mind, he maintains his body by exercising regularly. The physical activities he does include brisk walking, swimming and golfing. 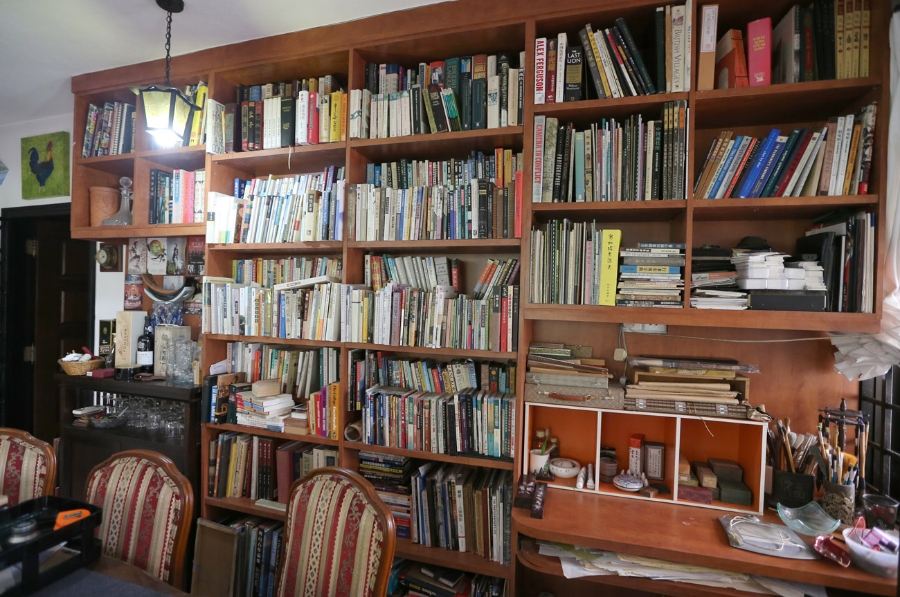 He believes that there is no harm in asking for assistance when you need to and frequently enlists the help of young people to teach him. There is always something someone can teach you regardless of the background. 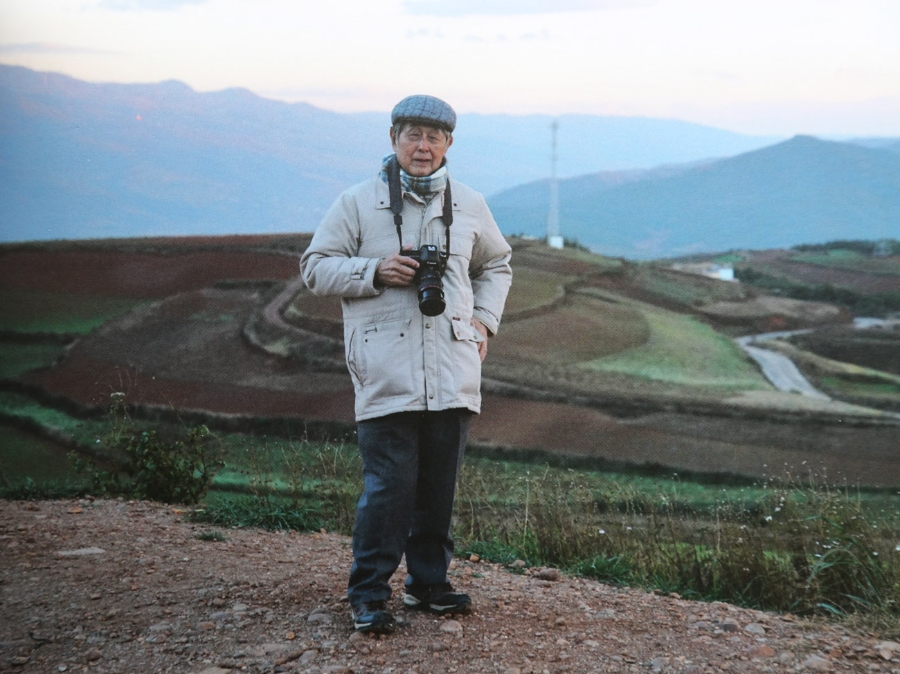 His advice to others is to cultivate a love for learning and parents should instill this love in children from a young age. Chen’s own children take after him and have developed multi-disciplinary interests. He says “I let children read Chinese and English books from a young age so that they can enjoy freedom. They must also establish a strict self-disciplined learning attitude. When children grow up, they will understand their own life direction.” 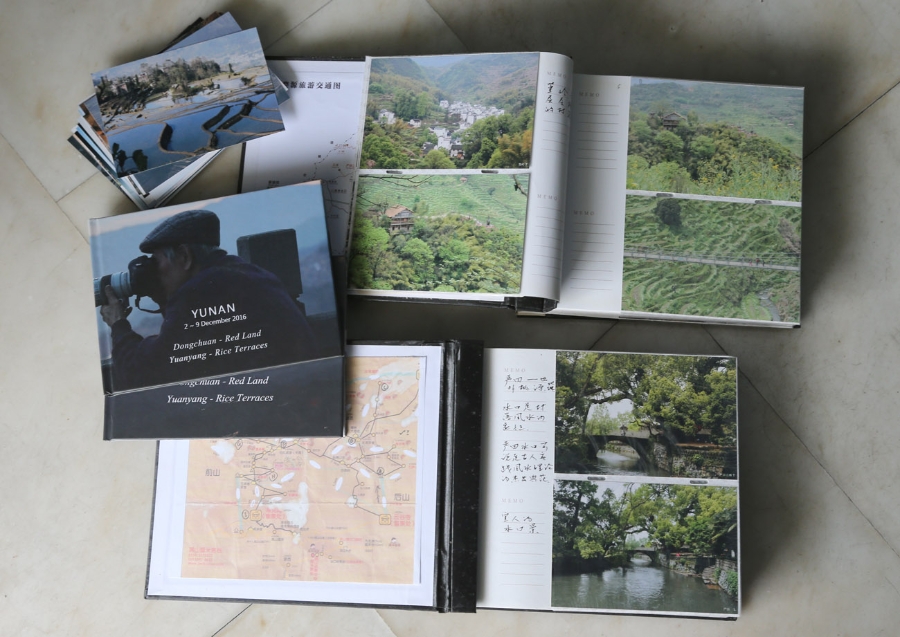