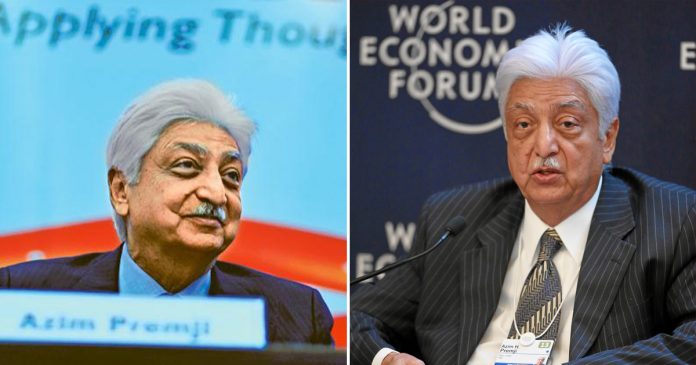 The chairman of Wipro Limited, Azim Hashim Premji, is an Indian business tycoon, investor, and philanthropist. He is currently India’s second richest person with a total net worth of $15.6 billion. His name has been in circulation again very recently because of his decision to make a massive donation to charity.

The 73-year-old tech mogul donated a whopping $7.5 billion to charity and this amount is the biggest single donation to a charitable organization the world has ever seen before.

For some people, giving back is their middle name. Lately, i was wondering what $7B can buy. Here's a possible answer!
Philanthropy has a new name. #azimpremji #Respect #philanthropy https://t.co/0k0jrkWV6a

He had set up the Azim Premji Foundation back in 2001 and it strives to “implement various programs to improve the educational quality across the country” and to set up “District Institutes in field locations.”

The Azim Premji Foundation has worked largely in rural areas, to help contribute to the improvement of quality and equity of school education. 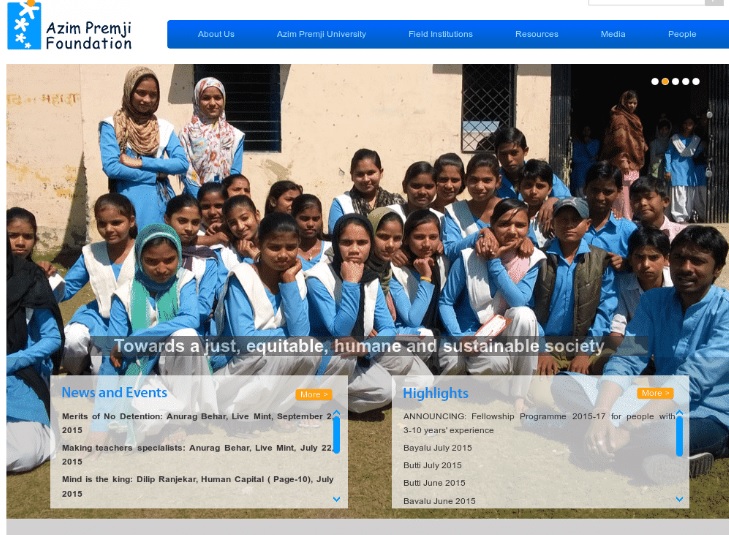 He was the first Indian to sign up for the Giving Pledge which is a campaign led by Warren Buffett and Bill Gates, to encourage the wealthy people of the world to make a commitment in giving their wealth to philanthropic causes.

Premji has been quoted saying being rich did not thrill him. He said,

“I strongly believe that those of us, who are privileged to have wealth, should contribute significantly to try and create a better world for the millions who are far less privileged.”

He has also established the Azim Premji University in order to run programs “to develop education and development professionals, offer alternative models for educational change and also invest in educational research to continuously stretch the boundaries of educational thinking.”

Amongst the biggest donation in recent history. Now 67 percent of profit that #Wipro makes, will be available to the #AzimPremji Foundation for philanthropic purposes.https://t.co/Pt9fmIIIYM

He has been voted among the 20 most powerful men in the world by Asiaweek and has twice been listed among the 100 most influential people by TIME Magazine.

Couple tries to recreate photos from 52 years ago with incredible...