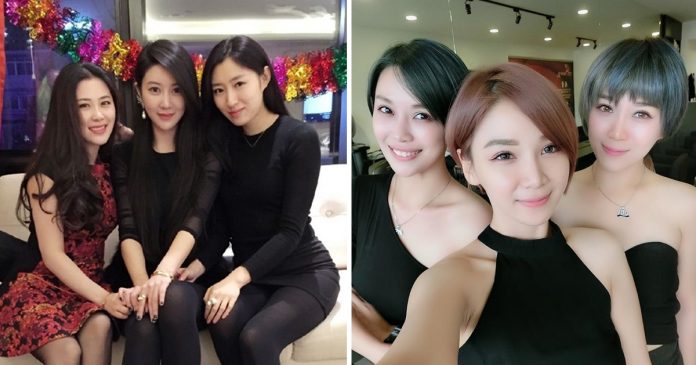 Recently a picture of three pretty women sitting together on a sofa not only received attention for their beauty but also due to their relationship with one another—they’re not friends but a mother and her two daughters.

The women have created a sensation when netizens keep on asking others to guess which one of them is the mother and which are the daughters.

At first glance, a lot of people thought that the three women in the picture are sisters and kept on praising their beauty.

They totally passed as sisters. 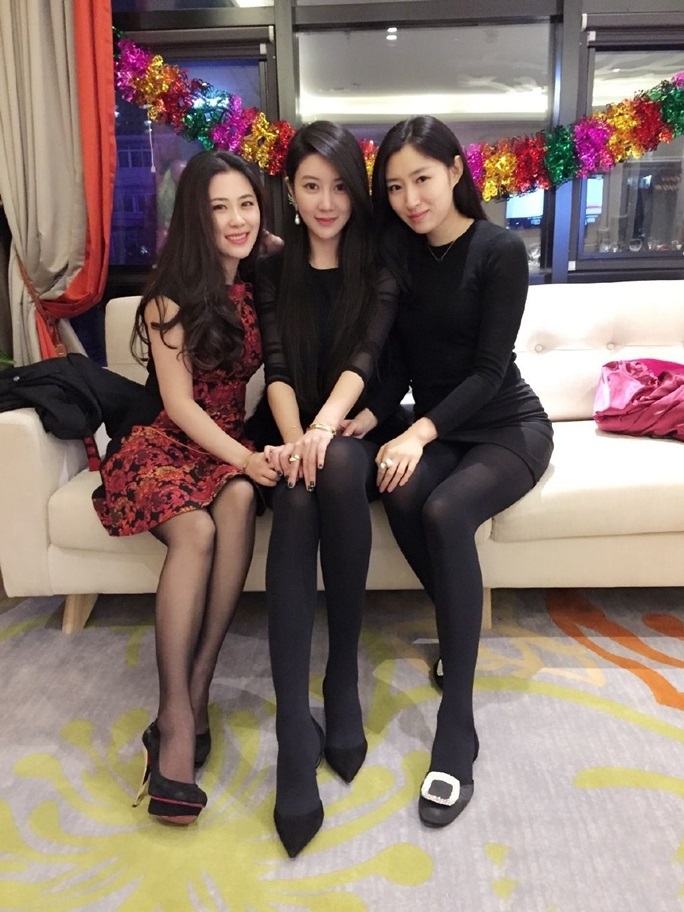 Let’s take a look at it one more time. Who do you think is the mother? 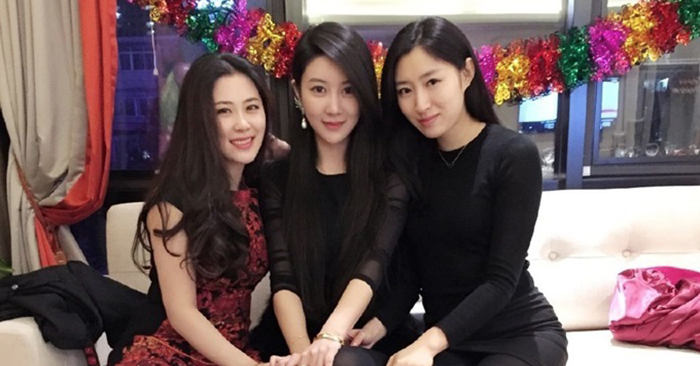 It all turned out that the woman with the least makeup on the right is the mother! After the answer was revealed, a lot of people can’t believe their eyes that she’s the mother and the other two were her daughters. They totally looked like friends hanging out together.

Besides this group of mother and her two daughters, there is another beautiful mother that seemed like she’s stuck in the past and will stay young forever.

Can you guess again which one is the mother and which are the daughters? 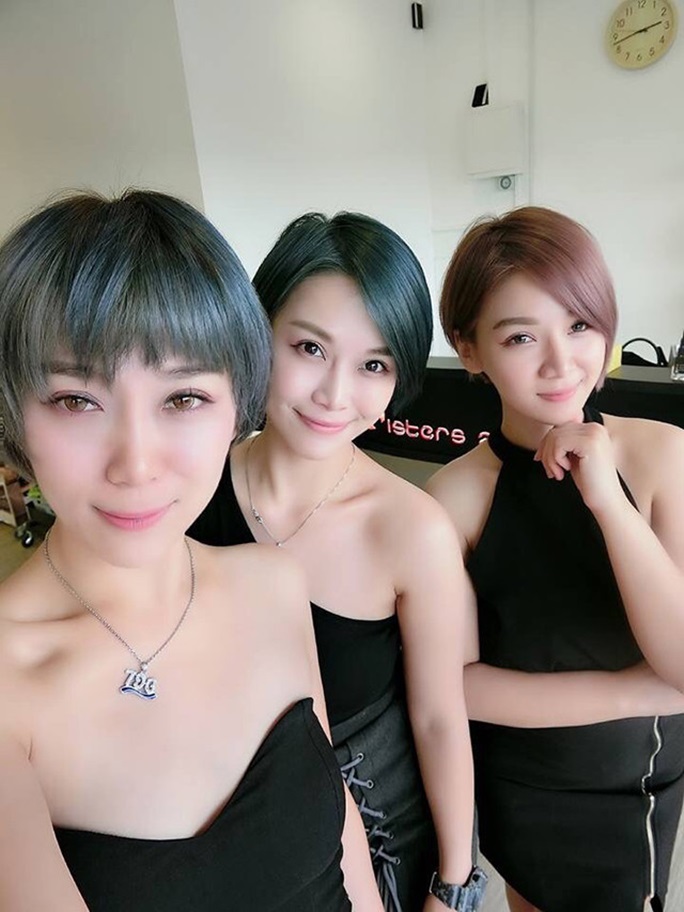 With short hair, all of them looked younger than their age and making it harder for us to guess the right one. 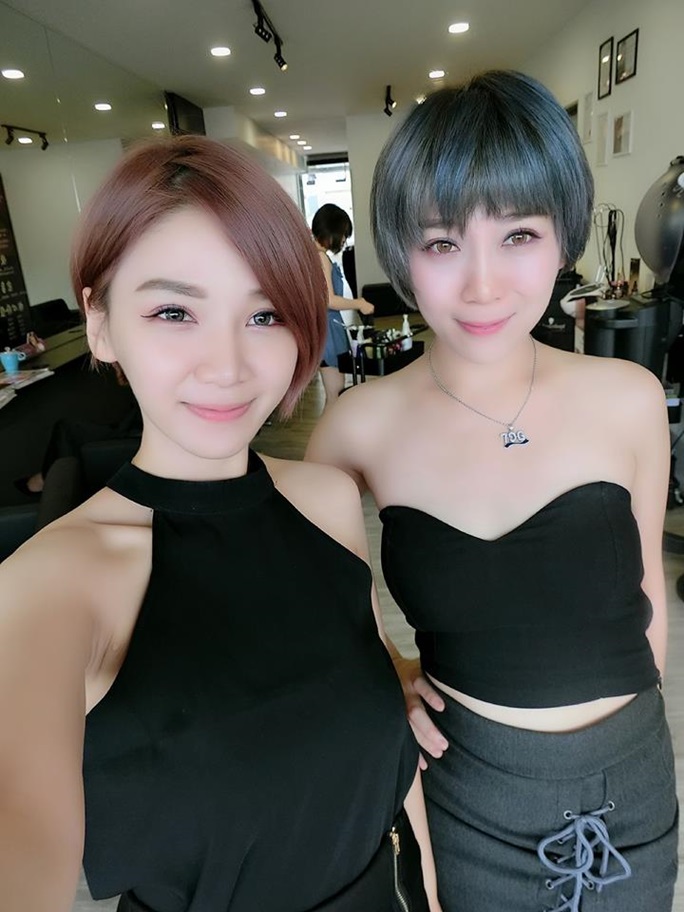 The answer is the woman who dyed her hair with the blue-green accent on the right. The one in the middle is her younger daughter and the one on the left is her elder daughter.

She looked like one of their friends instead of their mother. 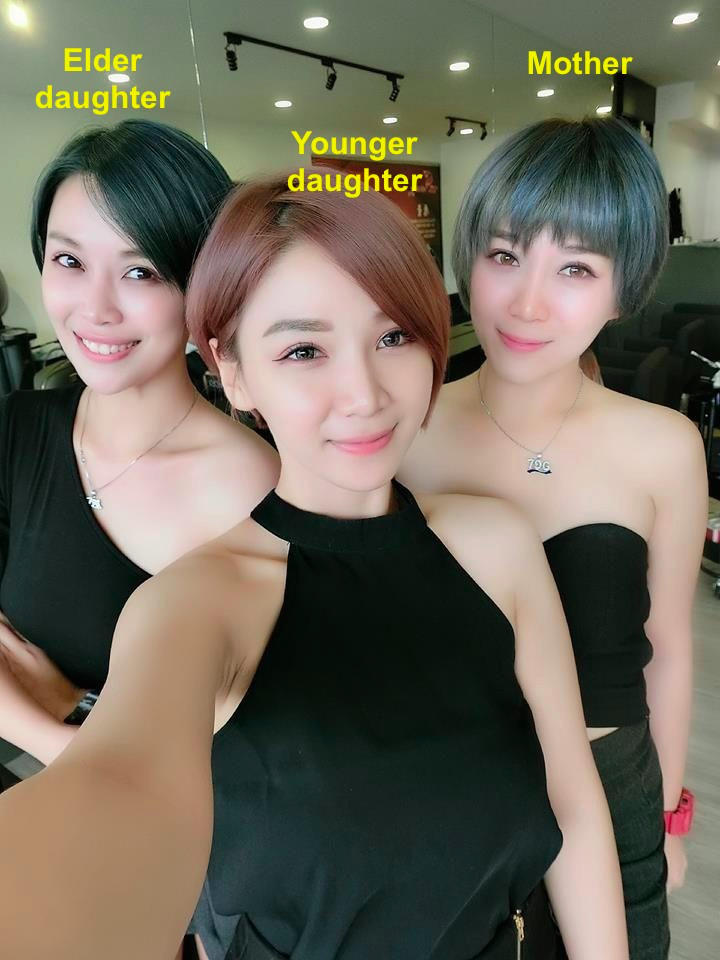 These mothers really are superwomen to be able to raise their children well while taking very good care of themselves.

Daughters who were nagged by their mothers are more successful, study...