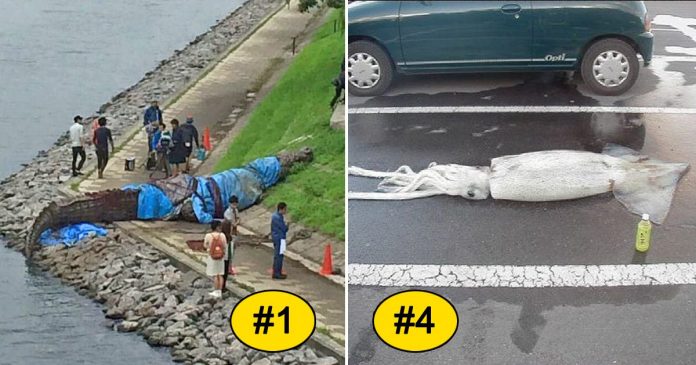 Speaking of the most dangerous place in the world, many would think of Australia. Other than humans, Australia is also a natural habitat for various poisonous creatures that are not found in other parts of the world!

But what about the world’s weirdest country? Japan would most probably make it to the top of this list after you have seen these seven occurrences.

# 1 A giant crocodile was found near Tokyo. 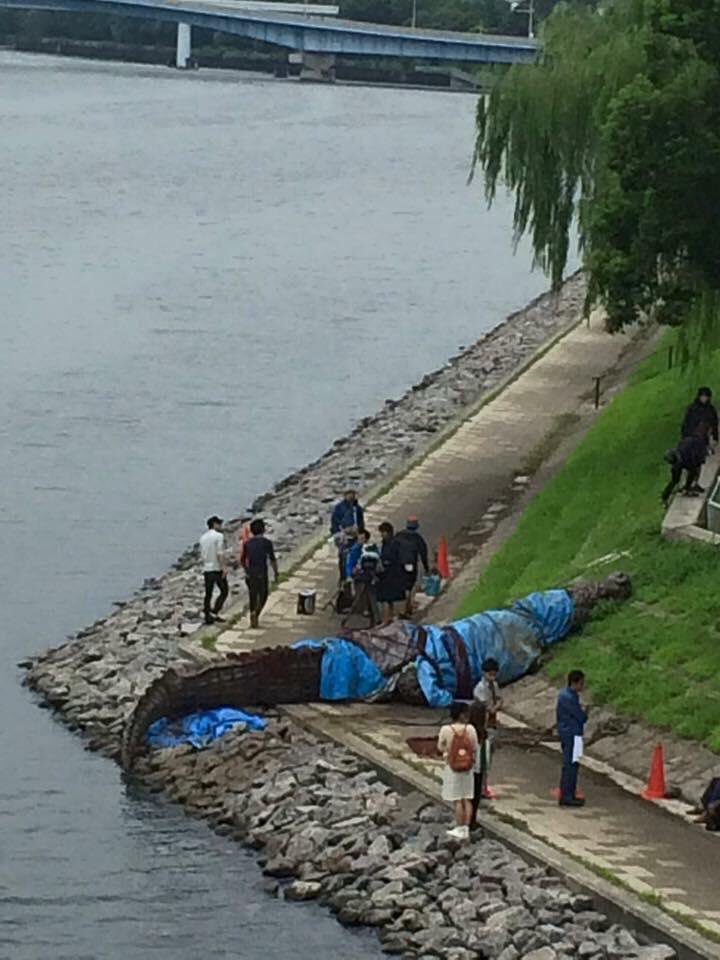 # 2 Mushrooms growing in the cracks of the wall. Do not try to eat! 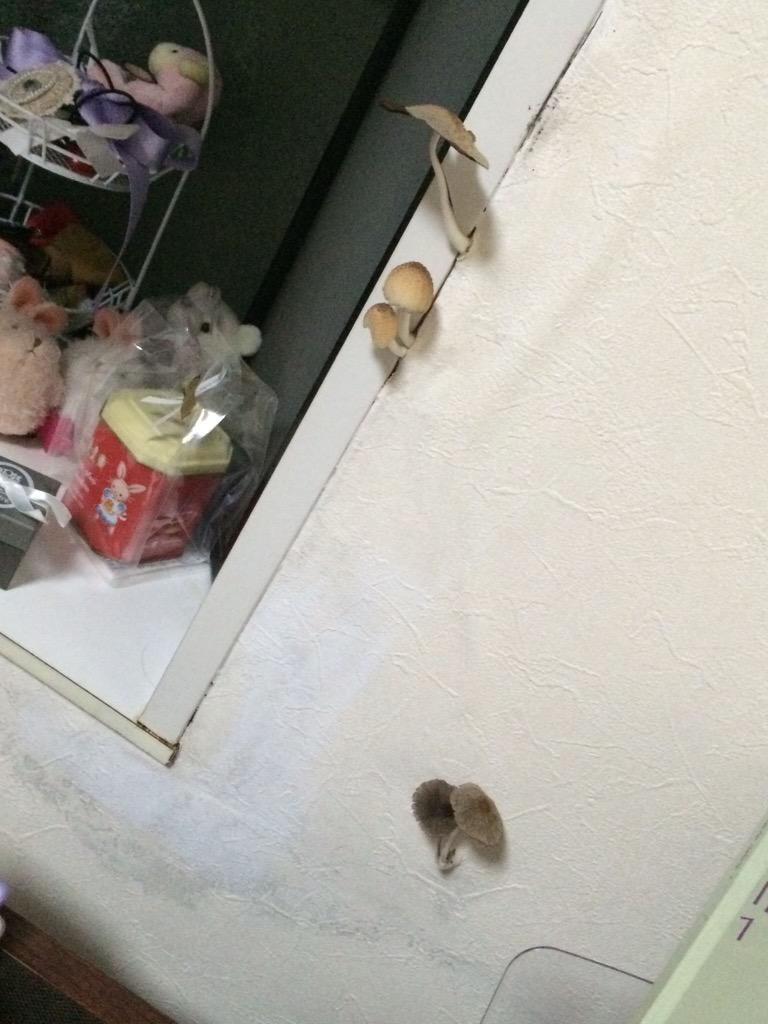 # 3 You will be surprised with the emergence of this giant shrimp every time you drive through this area. 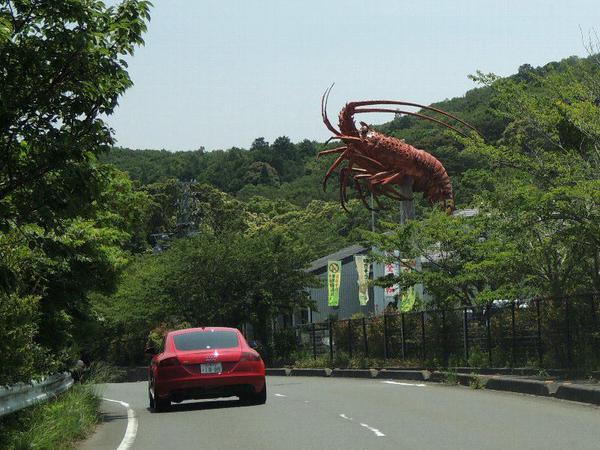 # 4 A cuttlefish with the size of a car? You can probably cook a 3-days and 3-nights feast out of it! 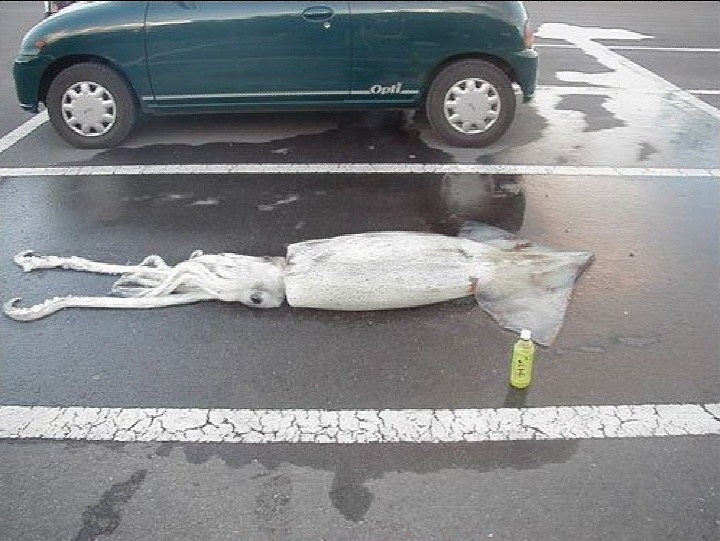 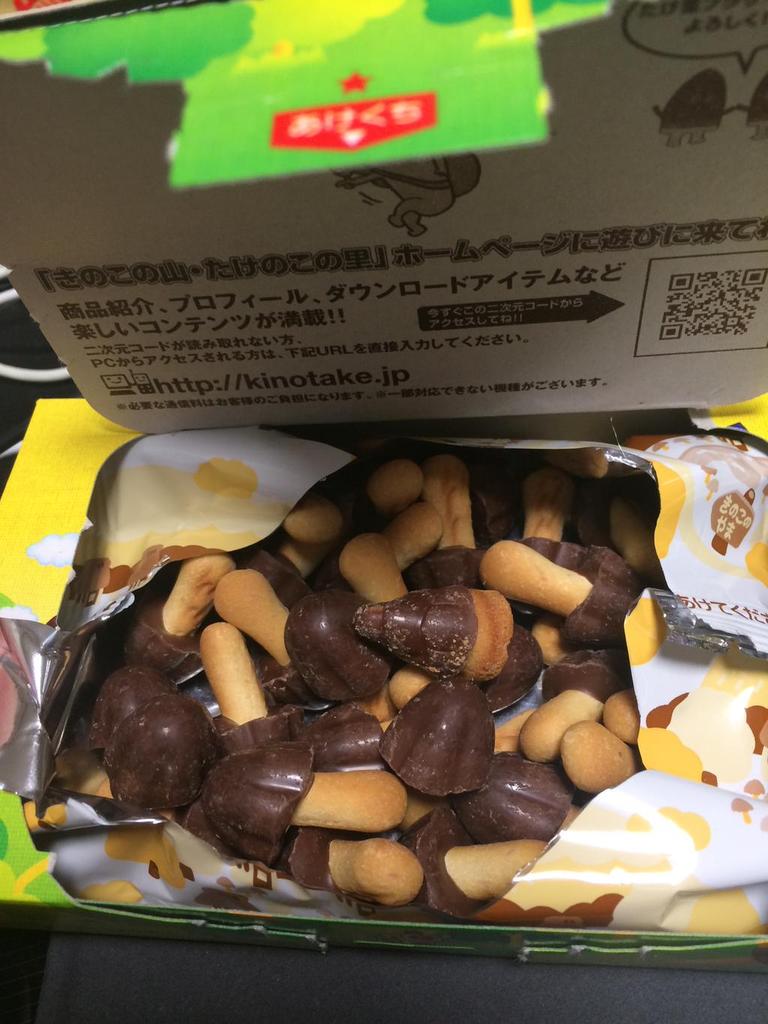 # 6 Neckties as decoration or to be given away to employees who forgot to wear them? 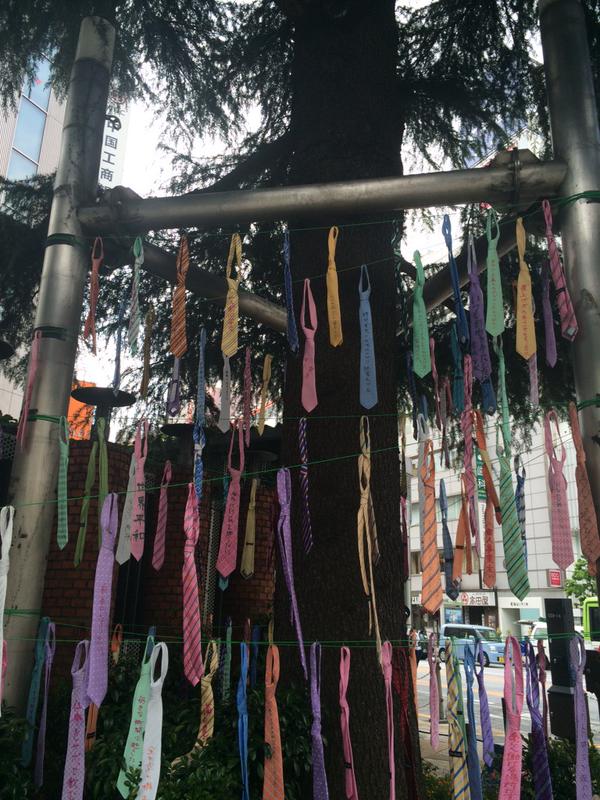 # 7 This must be a very valuable and precious toilet roll that it has to be exhibited in a glass cabinet. 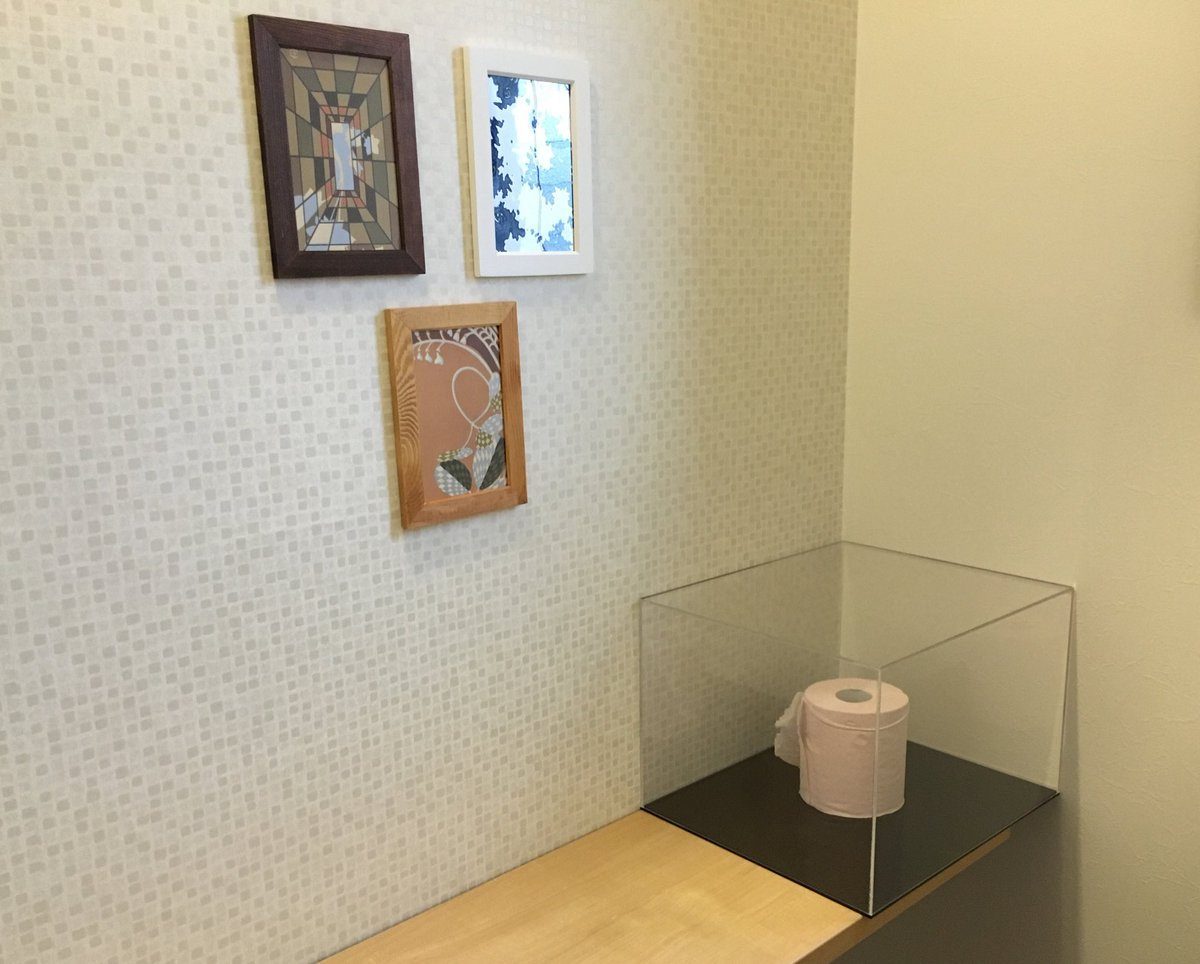