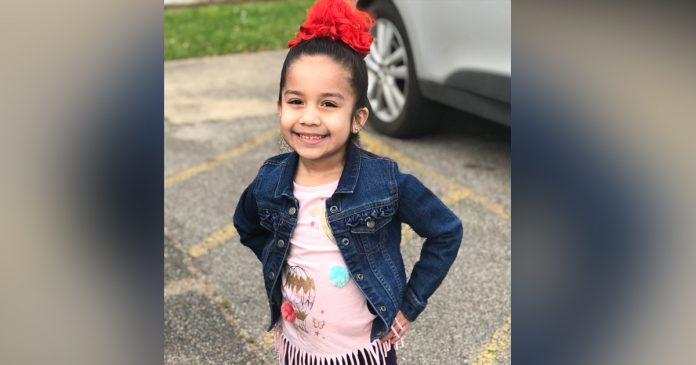 The Little Mermaid is a classic Disney animated film which has stood the test of time and is still well-known among the children of this generation. A mother from Texas decided to take inspiration from this mermaid and sent her daughter to school with Ariel on her hair.

Ariel Romero posted a Tweet which included photos of her younger sister’s hairstyle and they almost instantly went viral. She Tweeted the photos with the caption,

“My sister had crazy hair day at school today and my mom was not playing games and really wanted her to win.”

That determination can be seen in how outrageous and creative her mother made the hairstyle. 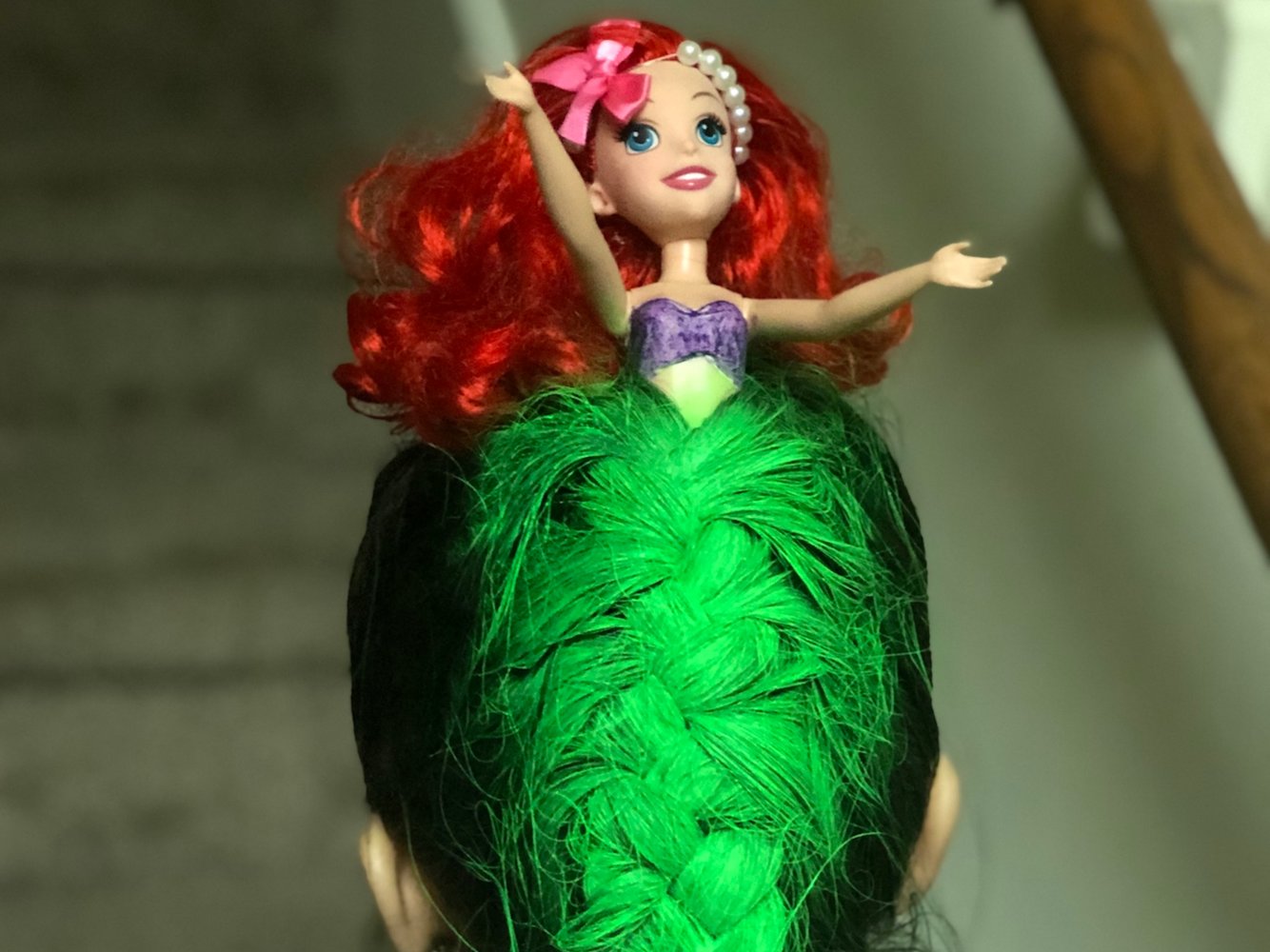 The photos that were posted shows an Ariel doll braided into the 4-year-old’s hair. The braid was then painted green to represent Ariel’s mermaid tail. The girl’s mother must be a huge fan of The Little Mermaid seeing as both her daughters names are Ariel and Atlantis.

Ariel tweeted later “My mom did the mermaid because my name is Ariel and my sister is Atlantis which is where Ariel lives under the sea. We’ve grown up loving mermaids thanks to my parents.”

Atlantis’ mother did not go with the symbolic fishtail braid because she is a “beginner braider” according to Ariel. 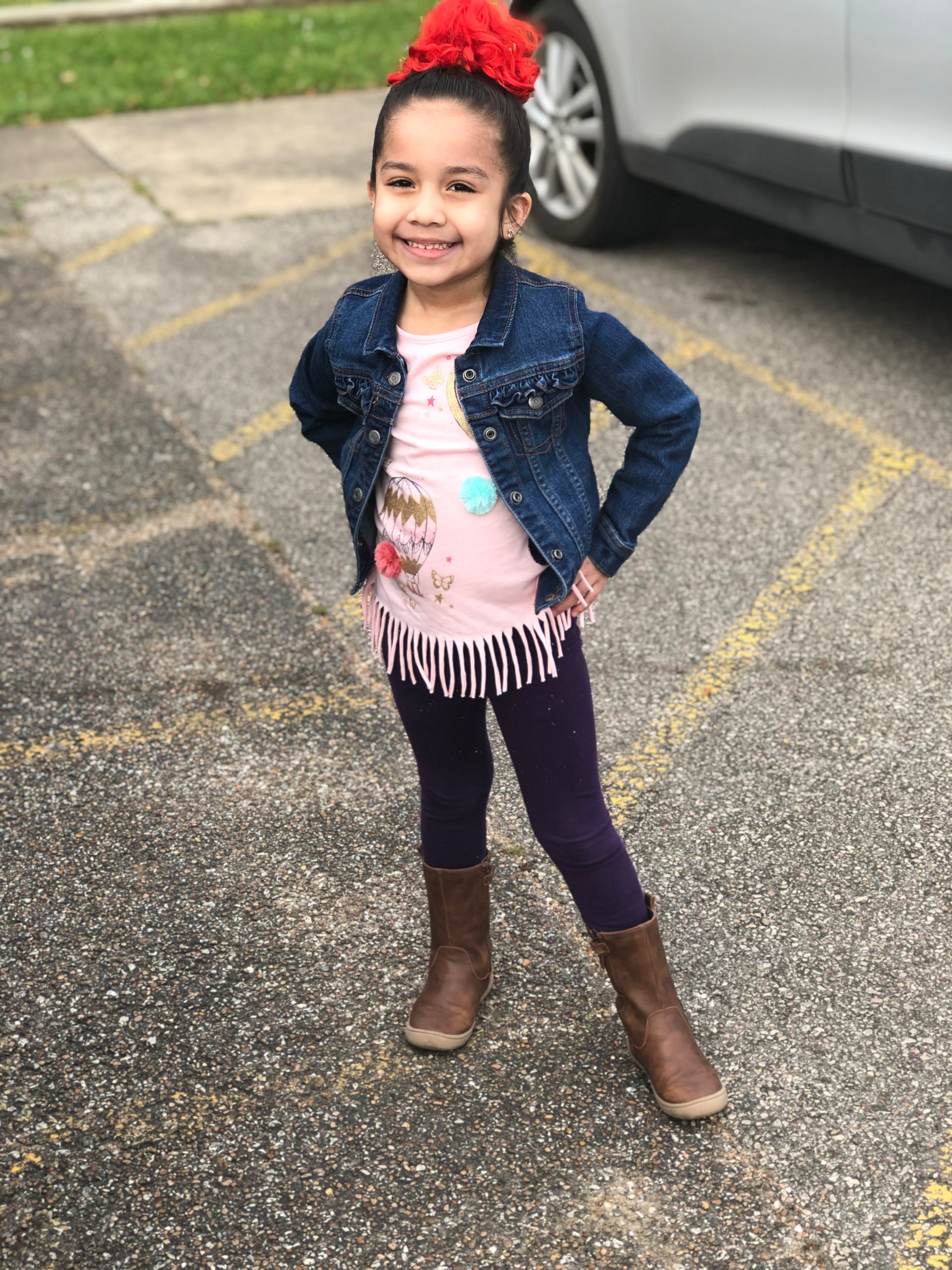 Her dad chipped in and made a makeshift top for the doll to look like what Ariel wore in the animation. Everyone played a part in this hairstyle, no wonder Atlantis won “Crazy Hair Day.”

my sister had crazy hair day at school today and my mom was not playing games and really wanted her to win ? pic.twitter.com/owo78whIWI

60 yo mom gets stunning beauty transformation, she can’t even recognize...