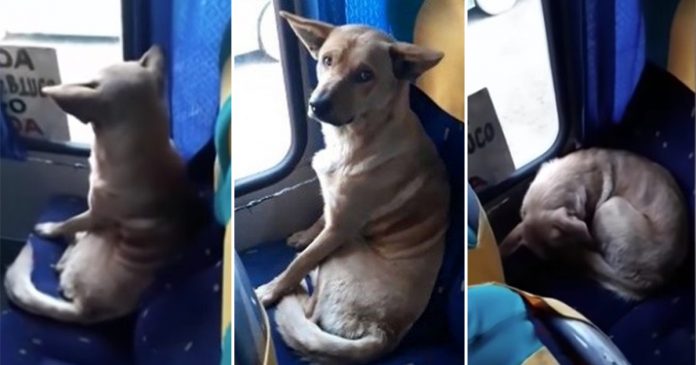 Dogs are capable of showing emotions just like humans. Some of them are even able to imitate the behavior of humans just like this dog that took public transportation.

The incident happened when a bus driver was working his regular shift when he realized that a pup had entered his bus. At first he thought the dog belonged to someone but after everyone had left the bus, the dog remained in the backseat.

The bus driver let the dog in because he pitied it as it was really cold outside. 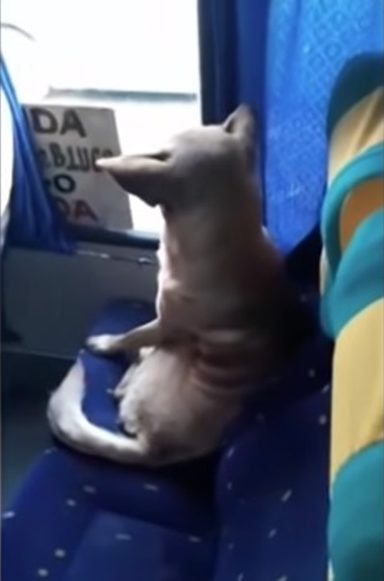 He recorded a video showing how well-behaved the dog was. It even sat in a single passenger seat. He knows that many people will say that letting a dog on the seat will dirty it but he says the human passengers dirty the bus even more by littering.

He says that he liked animals and therefore will not kick the poor thing out. 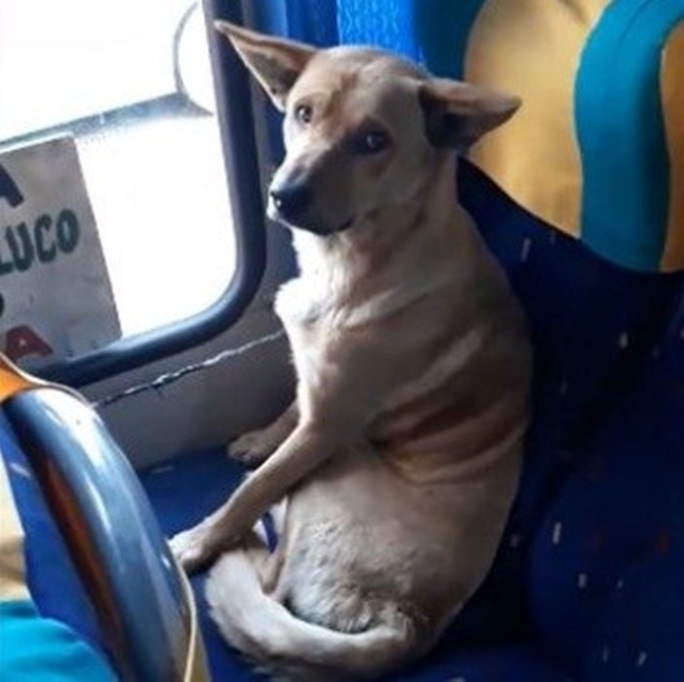 All this pup did while he was in the bus was rest and enjoy the view. The bus driver said he will let the dog sleep in the bus since it had gotten on very far away from the stop and he did not want the pup to get lost.

The pup was so well-behaved and knew how to get on a bus by itself. 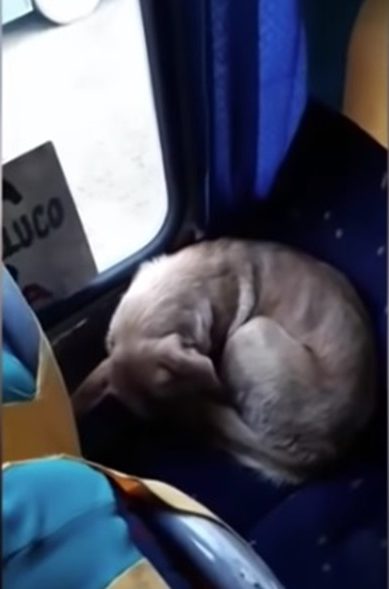 A tired cat is believed to be dead on a car...