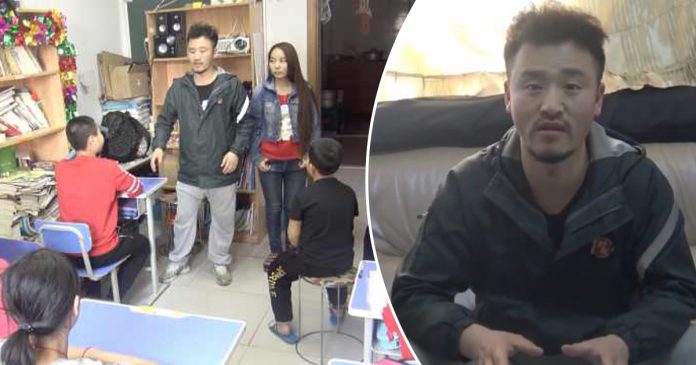 An inspiring man with a heart of gold has selflessly taken care of hundreds of orphans at his own expense for the past eleven years and is resolute in continuing to do so.

The 39-year-old man from Jilin, China, has taken care of over 400 orphans and looked after them as his own over the. He knows the plight of orphans better than anyone else as he has been in their shoes before. He grew up homeless and never knew his parents, he doesn’t even know his real name.

It all started when he noticed a teenage girl begging for food from the throngs of people who passed by her. He knew all too well what that felt like and decided to take her in and care for her. From then on he took in more and more children under his care and treated them as his own.

He did not have a stable income but that did not stop him from using his savings to send his children to school and providing for them. He’s extremely proud of his kids and showed off all the achievements and certificates they have earned. 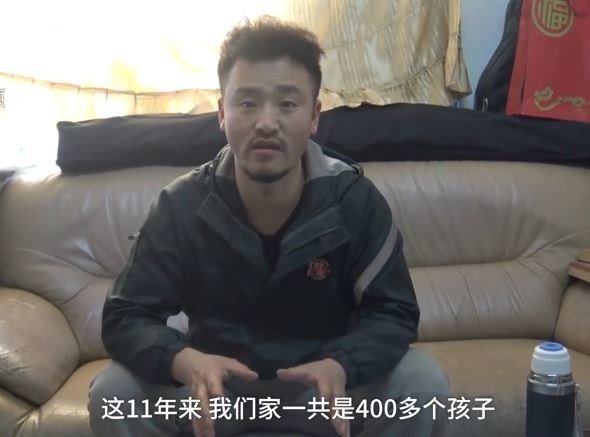 In 2016, as fate would have it, he injured himself at a construction site and had to stop working for some time. This did not deter him from taking care of his children though so he decided to start an online business which would allow him to work from home.

He said they will not resort to begging on the streets and constantly reminds his children to grow up to be independent so they won’t have to rely on other people. 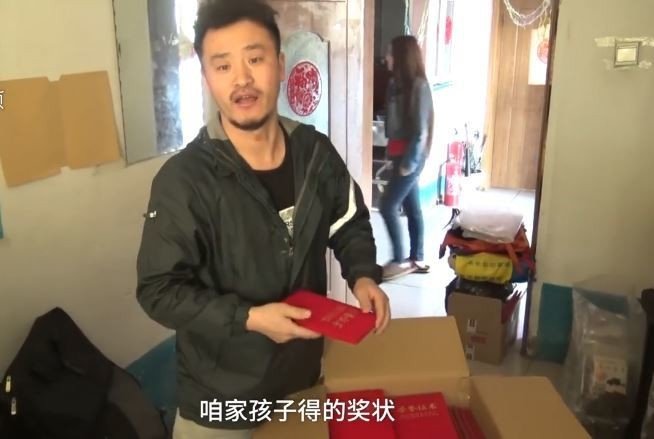 His story spread and reached a 25-year-old teacher who was so moved by his good will and kindness, she decided to volunteer and help him in his home. They developed feelings for each other and soon he proposed to the teacher. They are due to marry in May or June of this year.

The couple deserves all the happiness in the world! May they continue to do good and live a prosperous life ahead. 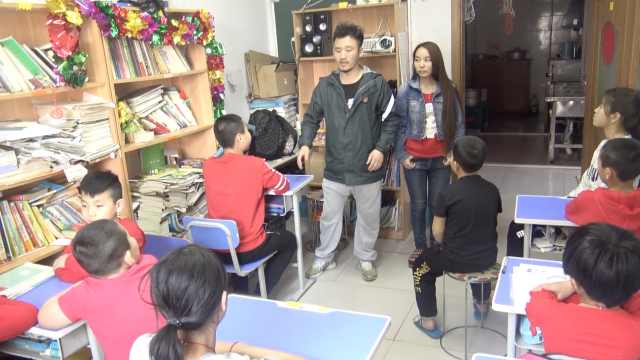 Brave cyclist risks her life to rescue runaway dog in the...