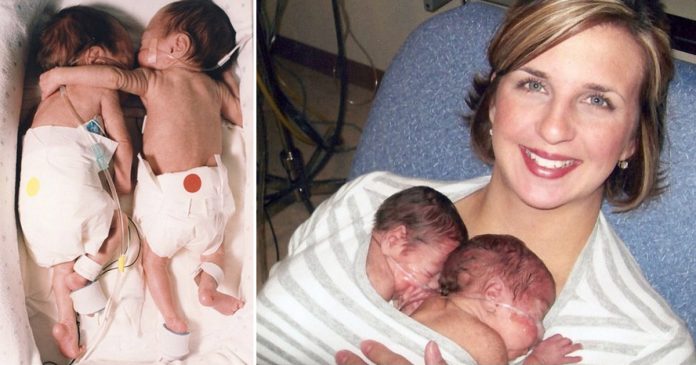 Love is very powerful that sometimes it can create a miracle to save us. Medical experts believed that human touch and affection can save lives, and this was proven to be true when it saved the life of a premature baby in the United States.

The Jackson twins were born at 12 weeks premature in Worcester at UMass Memorial Hospital, also known as The Medical Center of Central Massachusetts – Memorial. One of the twins named Brielle was suddenly struggling to breathe when she turned three weeks old. Her oxygen levels dropped and her heartbeat was racing. She started to turn blue.

The nurse felt that she needed to try something out of ordinary to save the baby.

This is when the NICU nurse Gayle Kasparian asked both parents if they would allow her to try something that was never done before—to put the stronger twin, Kyrie in the same incubator for Brielle to have skin-to-skin contact, which is now called the ‘Kangaroo Care’.

They agreed and to their surprise, Kyrie put her tiny arm over her sister and gave her the ‘rescuing hug’.

Just after a while, Brielle’s vital signs and her breathing stabilized.

“When I put Brielle in with her sister, it was amazing. She immediately calmed down. Her heart rate stabilized and her color changed,” told Kasparian.

Prior to the miraculous moment, Brielle and Kyrie were originally kept apart for fear of infection. The practice was changed since then because of the twins’ historical experience and the policy in medicine was quickly changed too.

Initially thought that kids were too fragile, Dr. Stuart Weisberger of UMass Memorial shared that was the reason this kind of practice was not done in the past. 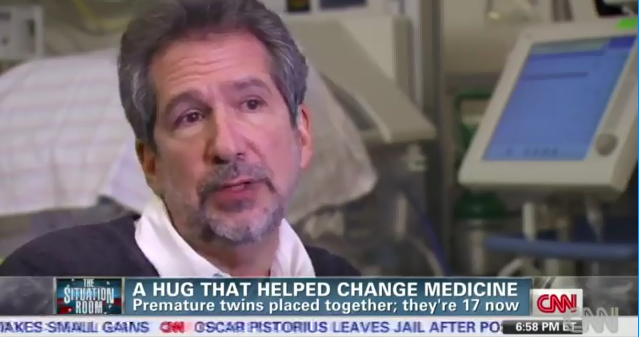 But now, they do it not only with babies who are 28 weeks, but also at 23, 24, and 25 weeks. Dr. Weisberger also revealed that they do this even when they are connected to the ventilator breathing machines. 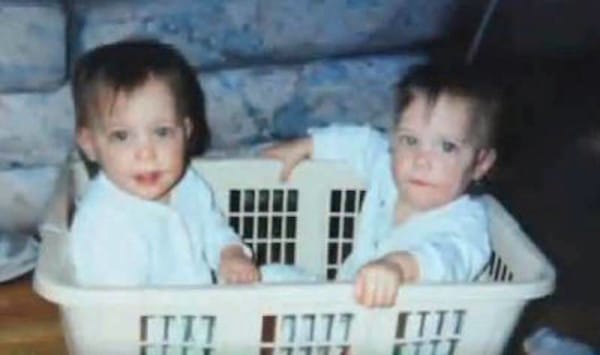 Now they are living in Westminster, and have grown up to be strong and healthy! 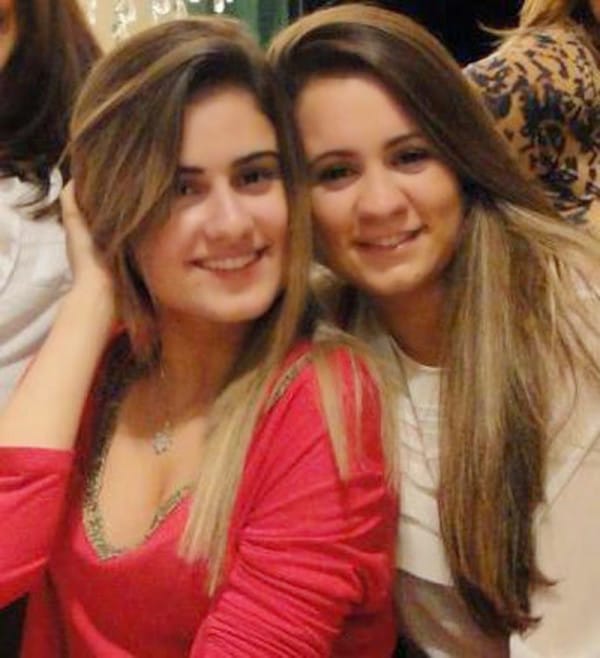 What nurse Kasparian did not only saved the lives of the twins but also changed medical practice.

8 tips to boost your chance to get pregnant with twins...