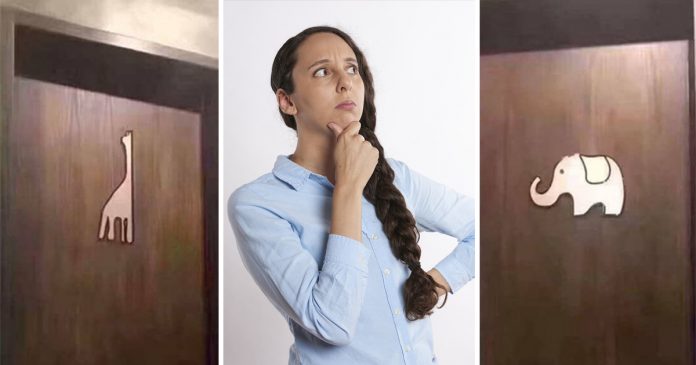 If you think having to pay first before stepping inside is the hardest part of going to a toilet, think again. And if you are planning to go to Japan, make sure to equip yourself with some knowledge about animals.

This might sound weird, but you will need this later when you go to the toilet—just in case you encounter toilet signs that look like these.

People tend to get creative with toilet signs but this one is on a whole different level. Japanese are known as smart people and these toilet signs have just proven it. Toilet signs are used to distinguish between toilet for men or women.

But how can you tell which one is which if it looks like this? 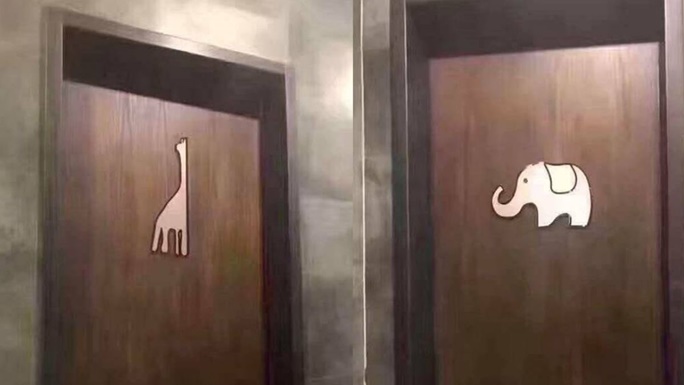 Usually, toilets are commonly labeled with words or common identification of gender such as the symbol of man in pants and woman in skirts. But when you see toilet signs showing an elephant and a giraffe, how would you know which toilet belongs to which gender?

Some people think that elephant symbolizes male for its big and majestic feeling while giraffe represents female for its slender and slim beautiful figure. However, there’s another logic to the creation of this peculiar yet extraordinary toilet signs.

The elephant sign was said to be the male toilet. 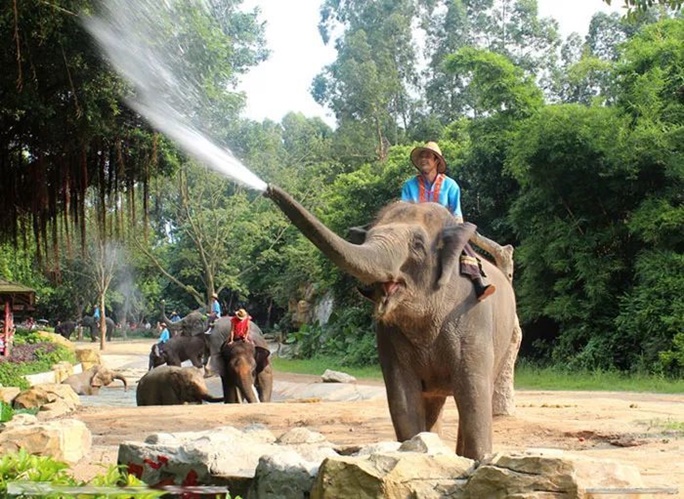 It was said that the way elephant sprayed water from its trunk symbolized the way a human male urinating where else when giraffe urinating is quite similar to how a female human would do it.

And a giraffe toilet sign means a female toilet. 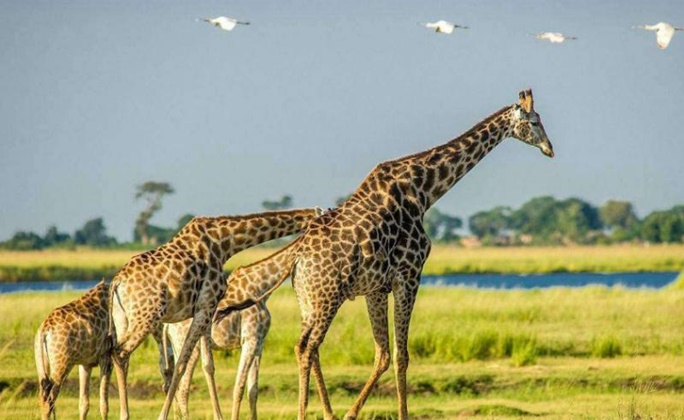 Make sure not to confuse your toilet signs if you see them next time!

11-month-old listens to violin for the first time and his reaction...