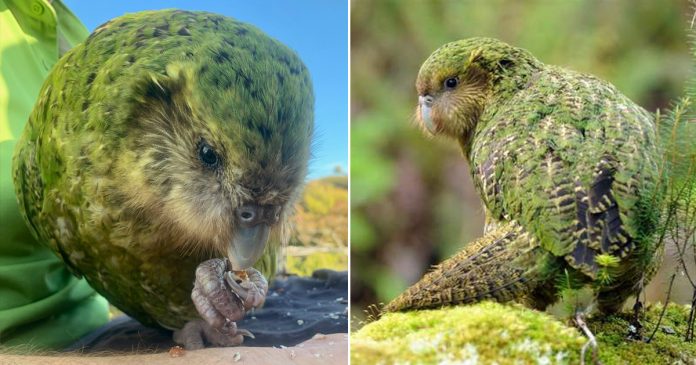 Recently, we learned that the famous blue macaw bird is officially extinct and here is another species of birds that is now on the brink of extinction.

Kakapos, the world’s fattest species of parrot were once one of New Zealand’s most common birds but only 147 adults are left now.

Look at how cute they are! 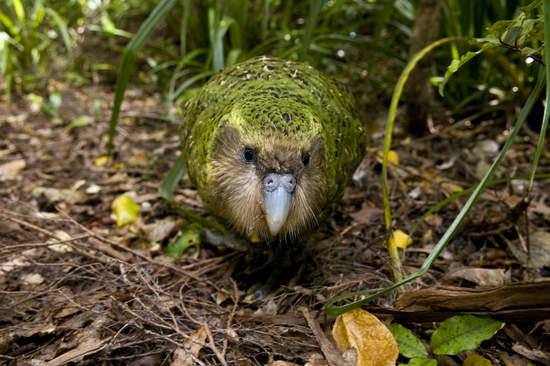 These kakapos might think that they can camouflage themselves in the wood with their color, but it seems that the hunters have no problem spotting them. 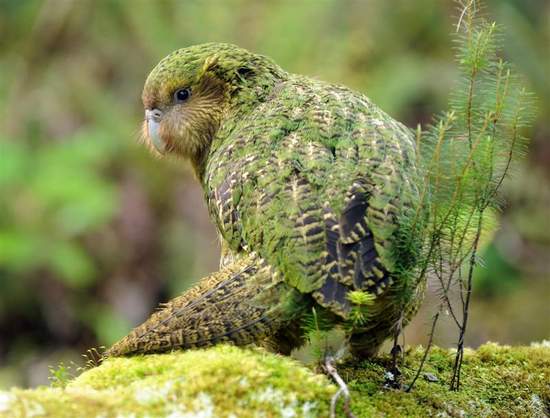 Besides deforestation and introduction of predators like stoats by European settlers, it was said that these parrots became the target of the hunters for their delicious meat as exotic delicacies.

Because of this, the New Zealand government had a policy related to conservation as early as in 1890 and began implementing the reintroduction of the program in the 1980s.

In 2005, the New Zealand government completely banned the hunting of parrots and strictly monitored the habitats of all of them. 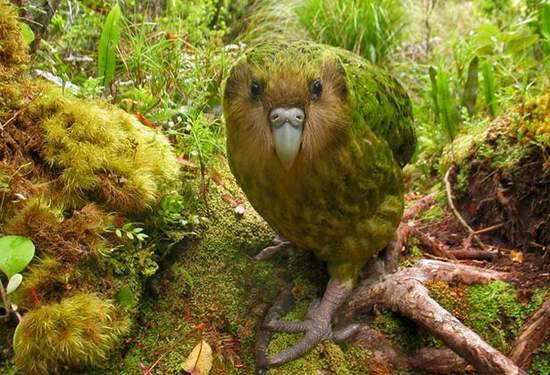 That is to stop the population of the bird from decreasing and extinction. 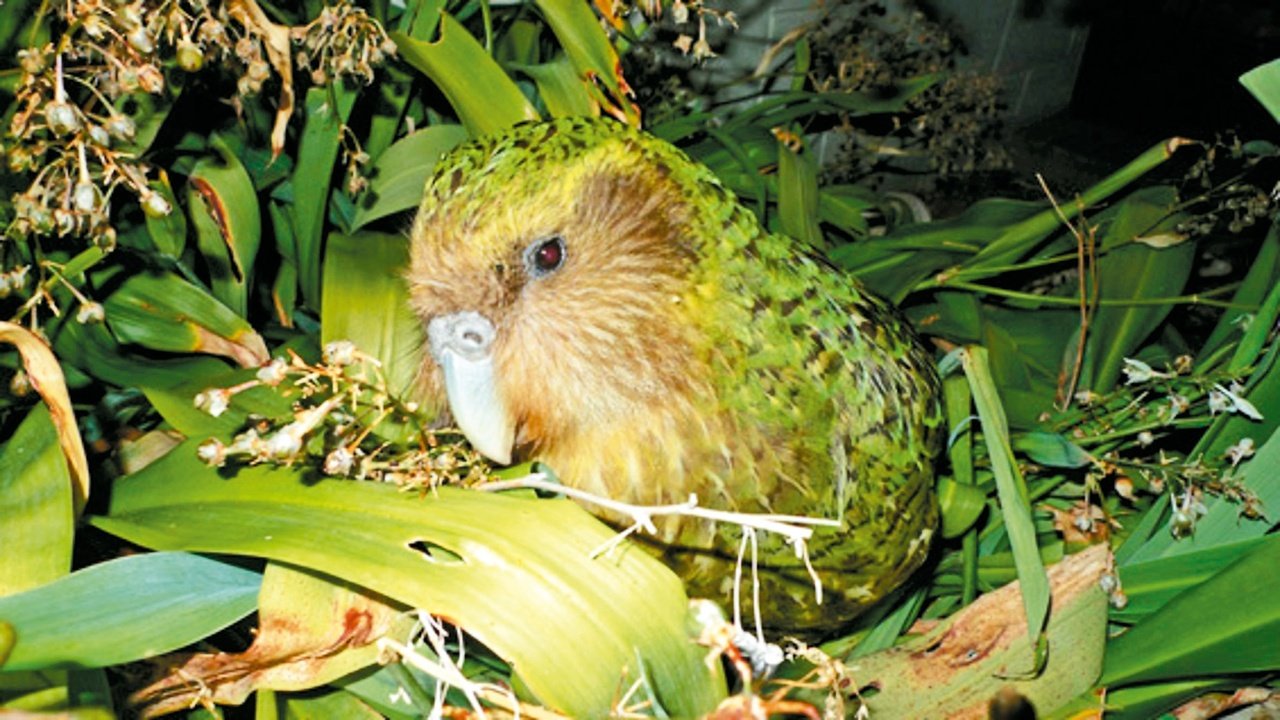 Thankfully, New Zealand’s Department of Conservation (DOC) recorded that these flightless and nocturnal parrots just had their most successful breeding season ever. This year, 76 chicks have been hatched under the DOC’s conservation scheme, with 60 expected to reach adulthood.

They just had a successful breeding season. 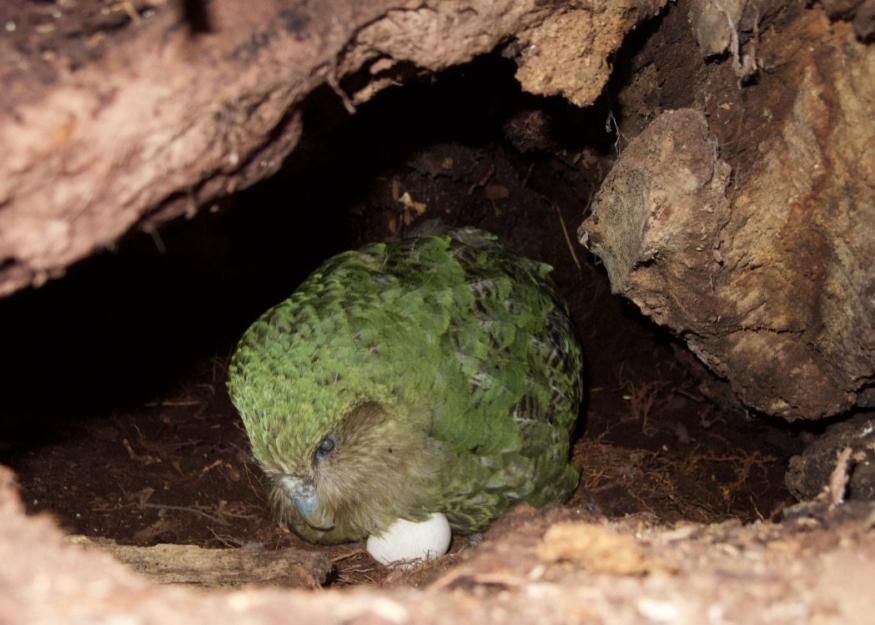 The new batch is more than double that of the last breeding season in 2016. Kakapos only breed every two to four years when their favorite fruit grows in New Zealand’s Rimu trees.

Scientific advisor to the DOC Dr. Andrew Digby says that scientists are seeing bumper quantities of fruits on Rimu trees in recent years, which occurrence possibly caused by climate change.

I talk about the #conservation of two of the world's rarest and most unusual birds. Come for the weird bird videos and pics; stay for the science! #kakapo #takahe #NZ pic.twitter.com/qVhrRYzMiw

With so much fruit, many female kakapos have bred earlier and in some cases, even laid two clutches of eggs.

To raise awareness of the bird and DOC’s work, the department hosted a chick viewing session earlier this month and it’s been receiving positive feedback.

Hopefully, the population of the kakapos will continue to grow in the future.

Family sets up security camera after thief steals from their basket...