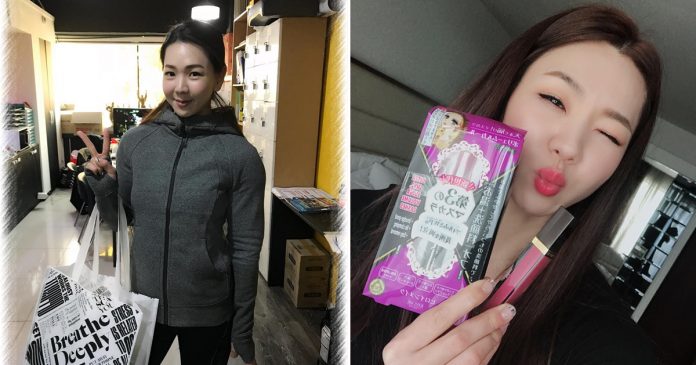 She may look like your average Korean girl next door from the neck up but this lady is far from average. Yeon-woo Jhi has a ripped physique and has many titles under her belt as she won the 2013 Arnold Classic Europe women’s physique competition and she came in 4th in the 2015 Vancouver Pro women’s Physique show.

Her muscular body has earned her the nickname “Muscle Barbie” and she’s become a huge internet sensation.

34-year-old Yeon-woo was once a skinny and frail girl who suffered from social phobia and was prone to panic attacks. She enrolled in a gym near her home 14 years ago with the goal of getting stronger so as to combat how weak she felt and has never looked back. She developed her strength and stamina as well as a passion for fitness.

Yeon-woo won the first ever bodybuilding competition she entered and that inspired her to train harder.

Yeon-woo Jhi told Oxygen Magazine, “I started lifting weights 12 years ago. At first, it was just a simple hobby, but in 2010, I was challenged to participate in the Korean National Bodybuilding Competition. I placed first, so I continued to compete. I was very skinny and weak before I started working out, but I really wanted to have big muscles.”

She has been competing in bodybuilding events for nearly a decade but gained recognition only a couple of years ago when photos of her went viral on social media.

People could not get over the contrast between her doll-like features and muscular body. She has since made numerous TV appearances and she has become quite the celebrity.

The Korean media usually portrays the ideal female body type as being slim and petite, but Yeon-woo defies all convention by being confident with her powerful and brawny build.

She puts in hours of work and honors a strict regiment when she’s preparing for an upcoming competition.

Watch her strut her stuff in the video below: