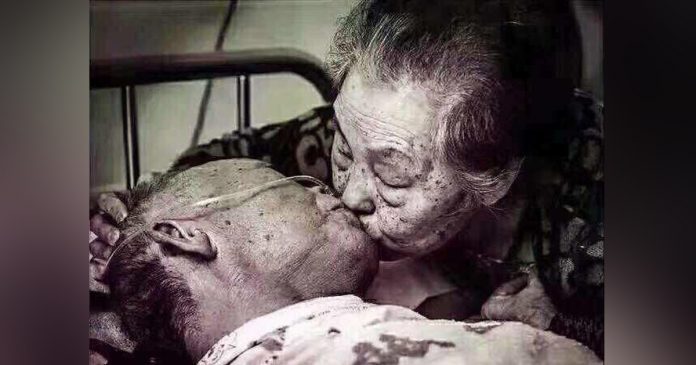 We sometimes take for granted the fact that life is unpredictable, we can be here one minute and gone the next. This affectionate photo speaks volumes and has a touching story behind it.

Mainland photographer Xu Yingwei won first place at the Hong Kong Film Festival with this photo aptly entitled “Goodbye Kiss.” The elderly couple featured in the photograph is actually the photographer’s own parents. His father had been seriously ill for months and was in a coma for a long while.

He came out of a coma for a moment and said to his wife in a barely audible whisper “Kiss, kiss…”and his wife burst into tears. 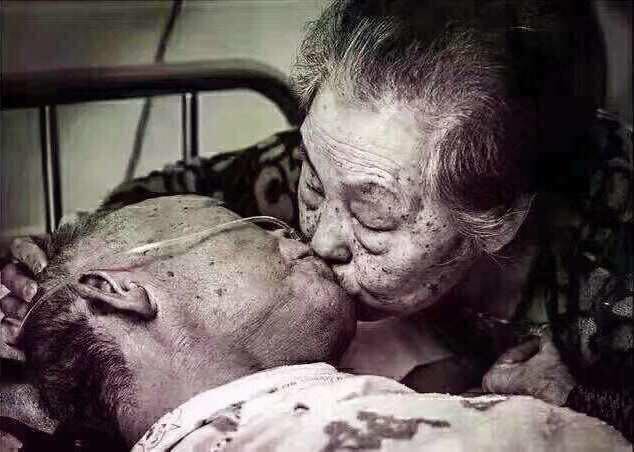 The photo captured the moment when she leaned down and gave her husband a gentle kiss.

Xu Yingwei’s parents met when they were only children of about 7 years of age.

Xu Yingwei’s mother is the girl on the left in the back row and his father was standing on the right of the same row. 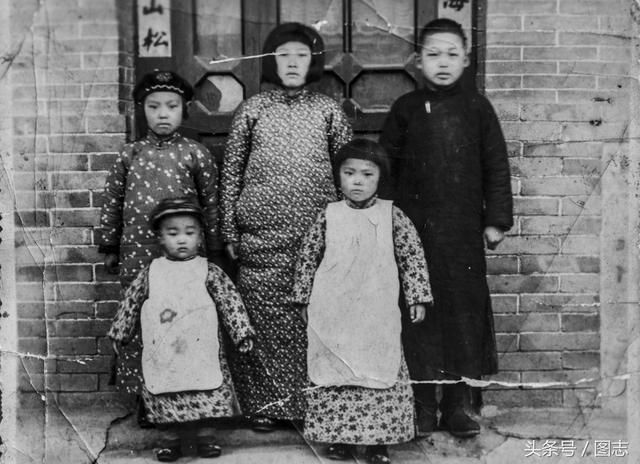 The two of them grew up together and when they reached adulthood they decided to get married and start a family. Time had flown by and in the blink of an eye, they had cherished many decades together. They had wonderful children who grew up well and then had children of their own.

A photo of the couple when they were only teenagers. His mother was 18 and his father was 19 at the time this photo was taken. 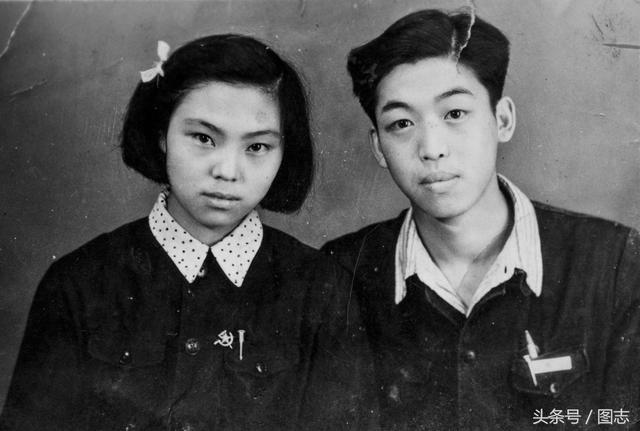 They were surrounded by the birth of their children, grandchildren and even great-grandchildren throughout the course of their lives. 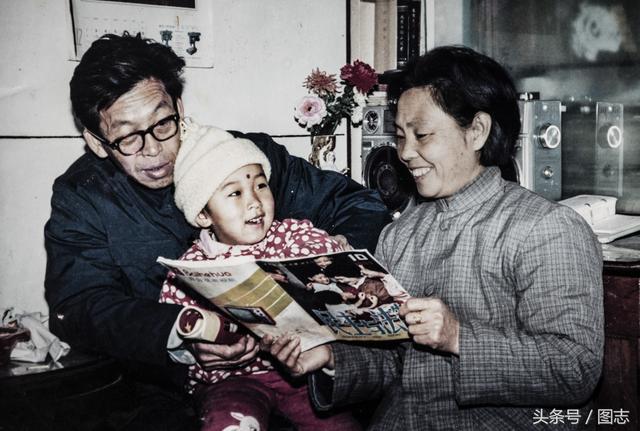 They’ve had countless birthday celebrations together and each time they cut the cake, they grew a little older and a little wiser. 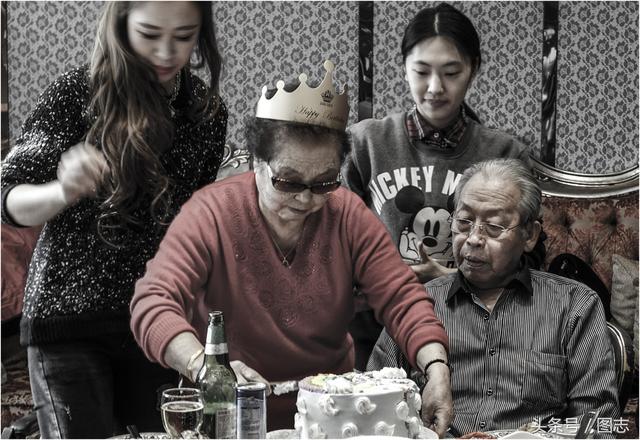 However, hard times were about to befall the couple since Xu Yingxi’s father’s health slowly deteriorated. With his frequent trips to the hospital and his wife’s constant care, he managed to recover.

She nursed him day and night as she could not leave his side as he was recovering. 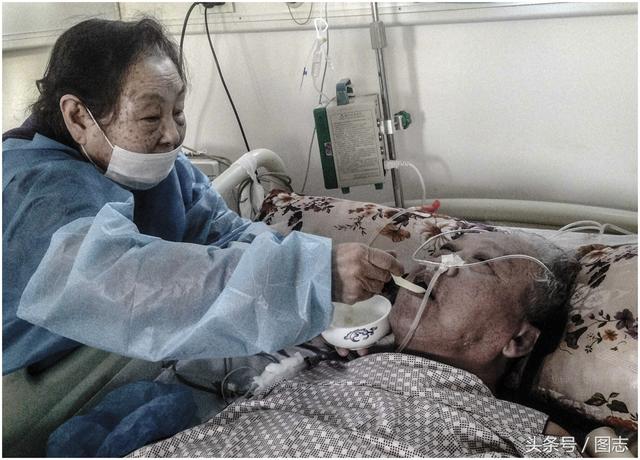 His health took a turn for the worse and soon he had to be put in a wheelchair since he simply did not have the strength to move around on his own. That did not stop his wife from taking him out as she would still go shopping with him by pushing his wheelchair along.

They were inseparable as she refused to leave his side until he made a full recovery. 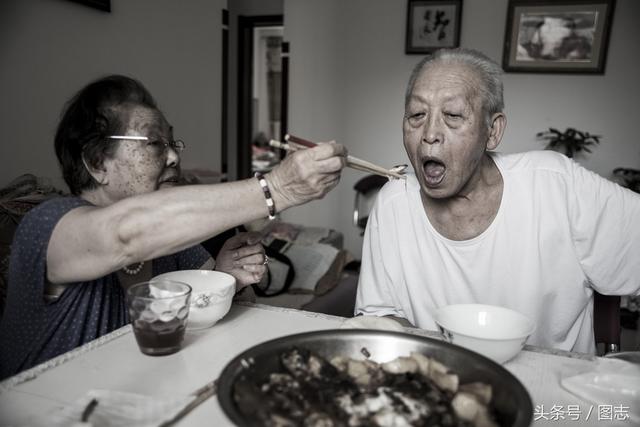 They would even play chess occasionally so they can flex their mental capacities and try to get the better of their opponent. 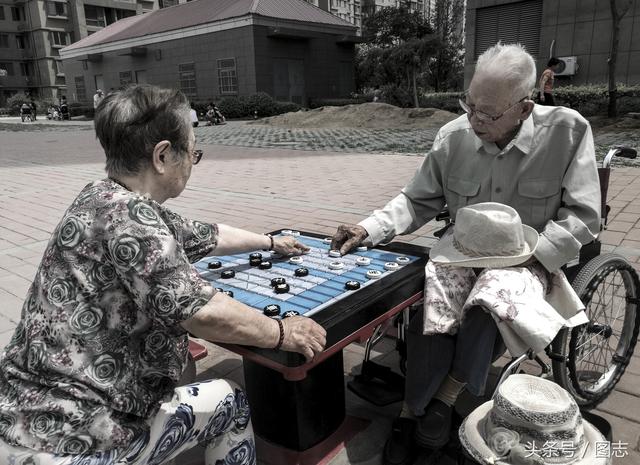 Her husband’s health only got worse though and soon he was placed in an intensive care unit. She stayed by his side through the whole process and was there, clasping his hand when he passed away at the age of 84.

She still flips through photos of them together throughout the years and can hardly believe he’s really gone. 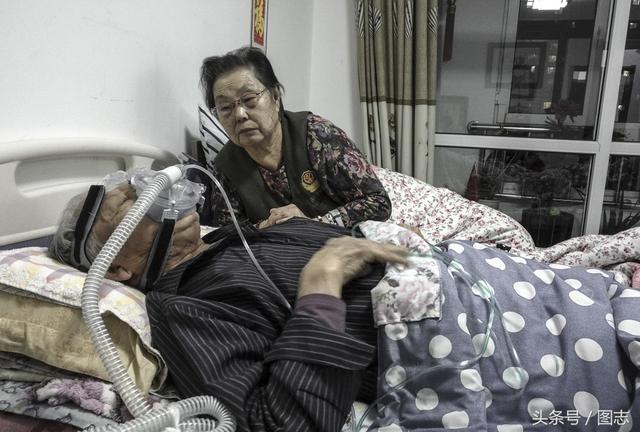 When she lost him, she felt as if she had lost one half of herself but knows that the love of her life is truly in a better place now. 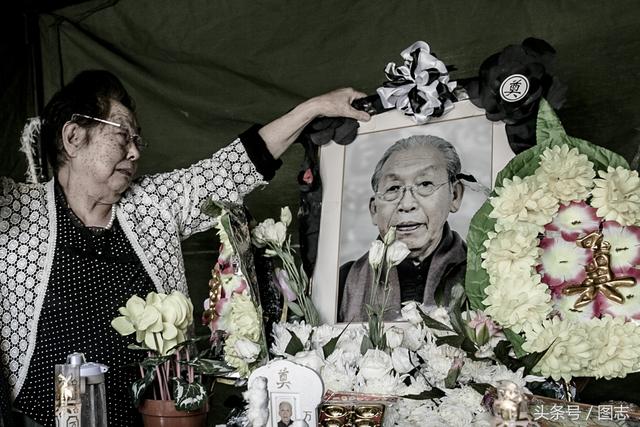 Cherish your time with your parents, they give their best to see us grow up and now we should give them our best to repay them.