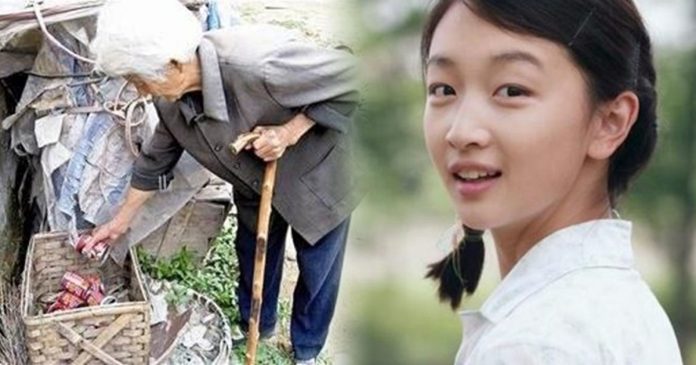 Wang Xue was born in the countryside and is the eldest child of the family. When she moved to the city, she had a grumpy old woman as her housemate but little did she know what was in store for her.

After graduating from college, Wang Xue had moved to the city to find a job. She rented a small room from a woman who only identified herself as Zhang. Zhang’s mother-in-law was also a tenant of the house and she kept to herself most of the time.

Wang Xue worked hard and sent most of what she made back to her family to help her younger siblings.

She is extremely thrifty and cooks her own meals because it is cheaper and she gets to eat food that reminds her of home. She knows that her brother was saving as much as he could for a long time because he wanted a cellphone. He had been telling her about it for a while now and after some time, Wang Xue decided to take on another job to help pay for the phone. She got a part-time job as a waitress at the restaurant right across the street.

She noticed the old woman liked to hoard plastic bottles in the backyard and when she saw any stray bottles along her way home, she would collect them and place them in a neat little pile for the old woman.

Wang Xue picked up bottles from the street and added them to the old lady’s hoard.

Time went by quickly and soon, Wang Xue’s brother was in college and he called her almost every night on his mobile phone.

One day as she was depositing the bottles in the backyard, the old lady saw her and quickly approached her. She took her hands and said in a wavering voice, “Child, thank you so much for helping me. I am so very grateful.” From then on, the old woman who had hardly took notice of her, became warm and friendly. She acted almost like a grandmother to Wang Xue.

She found out that the old lady has been suffering terrible injustice. Her son sends her a generous amount of money every month but her daughter-in-law would take it away from her and use them for her own needs. The house they stay in actually belongs to the old lady but the rent goes directly to Zhang.

Wang Xue teared up and could not believe how someone can be so cruel. She was resolved to help the elderly woman in any way she can.

The old woman suffered from a fall one evening when it was raining outside. Wang Xue rushed her to the hospital immediately and called the daughter-in-law. Zhang brushed the incident off and said this was a minor injury and that her mother-in-law will recover fast. Wang Xue was appalled by her lack of concern but took it upon herself to care for the old woman.

She got better in no time but the doctors wanted to do a few tests on her before letting her go. When they came back with the results, Wang Xue was heartbroken to find out that the old lady has 4th stage cancer. Finally, Zhang and the old woman’s son visited her but they could only spend a short while with her before she passed away.

Before she died, she gave Wang Xue orders to check under a cupboard for a cardboard box and if anything were to happen to the old woman, the box would go to her. She went home that night and looked for the box, curious to see what was in it. After a little searching, she found it and was speechless to find the box was filled with the old woman’s life savings.

Tears streamed down her face. Oh! how much she wanted to thank the woman for this but could not. 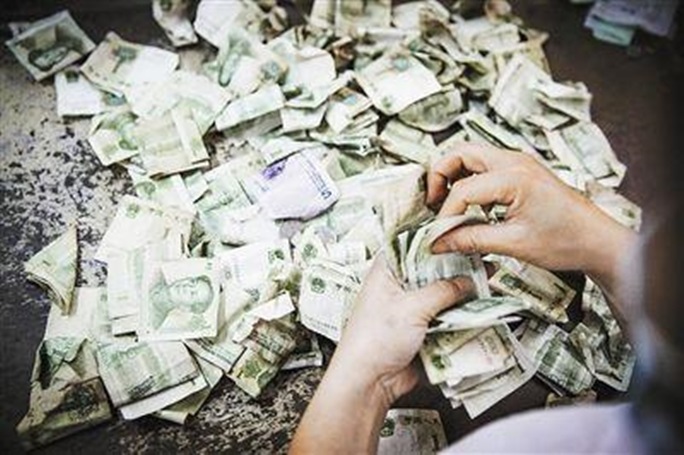