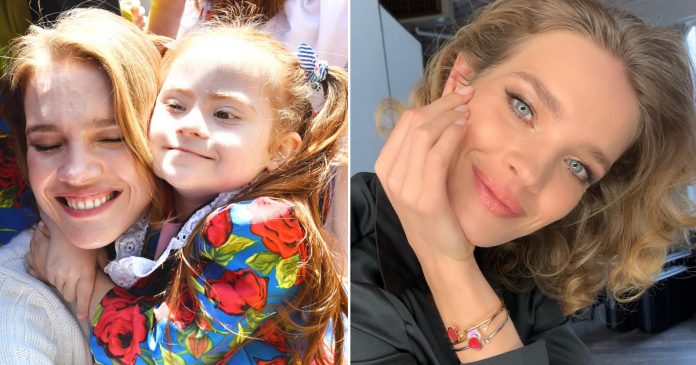 She is more than just a supermodel who graces the covers of magazines and runways as Natalia Vodianova has found her purpose in life and it has nothing to do with modeling.

Natalia has become one of the most recognizable faces in the modeling industry. She has worked with big names including Calvin Klein, Stella McCartney, Burberry and many more but her life was not always this glamorous. Natalia grew up extremely poor in her home country of Russia, she was forced to drop out of school and help her mother sell fruits in freezing temperatures.

She lived with her mother, grandmother and half-sisters, one of whom had been born with cerebral palsy and is autistic. 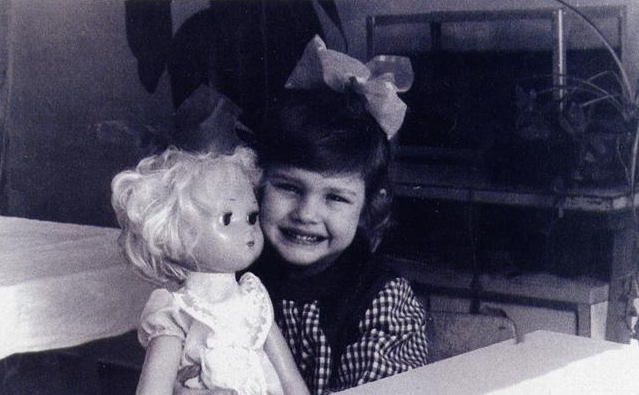 Her boyfriend at the time persuaded her to enter a modeling academy and by the time she turned seventeen, she was signed with the Viva agency and the rest is history.

She is now happily married to Berluti CEO Antoine Arnault, and has 5 amazing children. Natalia has “pretty much” dropped out of modeling, but she makes exceptions for a few friends, in favor of philanthropy. In 2004, the heinous atrocity in Beslan, North Ossetia, prompted Natalia to do something for the children of her home country.

Although it is easy to be swept up in the high life, Natalia has never forgotten herself and plans to help poverty-stricken children in Russia.

Natalia had resorted to creating parks where children can be children. She says, “Play is something that I lacked when I was little. For me, the few occasions when I was carefree are the precious moments of having a childhood. It’s a therapeutic process and especially with autism, a lot of learning happens through organized play.”

The parks are equipped with special zones for children with musculoskeletal disorders as well as specially designed to meet the needs of children with learning disabilities.

Happy #InternationalDayofCharity! Huge THANK YOU to all our amazing donors, volunteers, fundraisers, partners and everyone who is interested in our work. We are blessed to have so many true friends who inspire us to do more every single day. Thank you!???? pic.twitter.com/pXum09UVYz

This is in response to the stigmatization of children in Russia who have special needs. Natalia’s sister Oksana was born with cerebral palsy and autism.

Her Naked Heart Foundation has raised more than €30 million which is used to fund parks and family support centers.

She expanded her foundation’s mission in 2010 to include “Every Child Deserves a Family,” which provides support to families with special needs children. She says, “This is much more profound work, I guess. We are touching a very, very serious issue: children being abandoned into institutions.”

Elbi is another brainchild of the supermodel. It’s an app that aims to connect social media and philanthropy. According to Natalia, “Elbi is a product of experience and frustration, with the aim to democratize philanthropy.”

Elbi connects users with small charities around the world to which they can make micro-donations as low as $1.